15 Shows To Start Binge Watching With Your Partner Right Now

Stuck at home? Here are the 15 most binge-worthy shows to start watching right now! 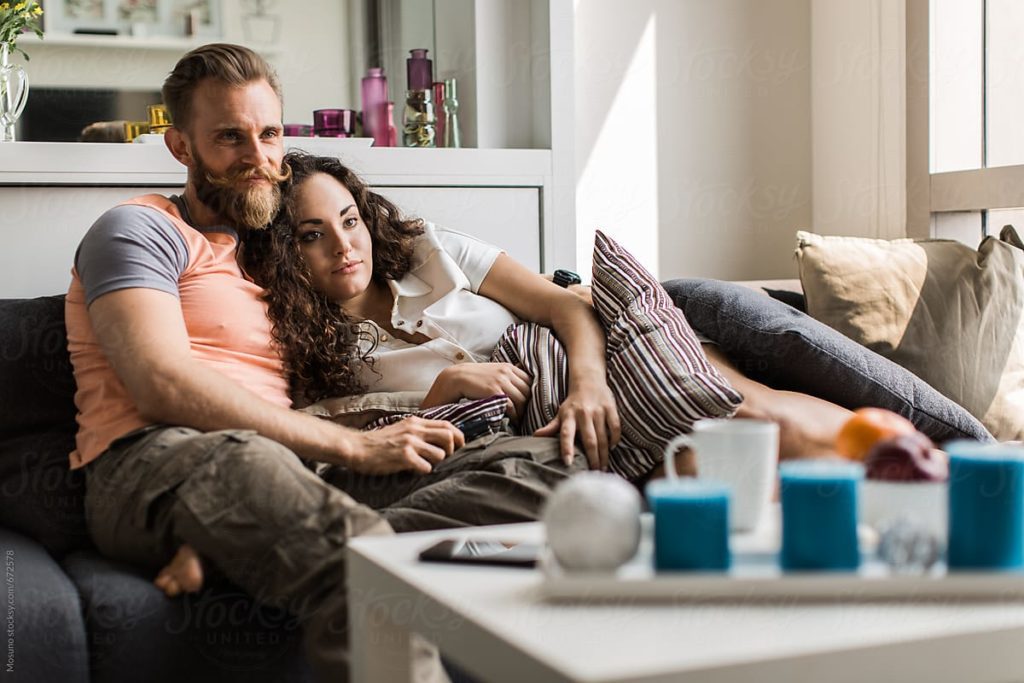 This weekend is the perfect time to curl up on the couch with your loved one and binge all of the TV shows you haven’t had the chance to watch. Whether you’re into reality TV or something critically acclaimed, we’ve got 15 recommendations to keep you busy!

This show has been everywhere for the last few weeks, and if you haven’t caught it yet, you need too! This reality dating show on Netflix features 30 men and women looking to find their happily ever afters. Daters are in pods but cannot see each other, and they speed date for ten days. The men then decide to propose or not when they’ve gotten a chance to speak to all the women. As for the rest of the show? You and your partner will just have to watch to find out!

Sansa who? Jon Snow does what? If you hadn’t had a chance to sit down and watch the entire Game of Thrones series when it was one of the most popular shows on TV, now is the time! There’s a reason this series won so many awards and featured some of the best actors in the business. Grab your popcorn, a blanket, and your love to find out if winter does actually come.

This new HBO show will have you on the edge of your seat the entire time. While only the first season has been filmed and is streaming on Crave, it’s still a great choice when looking for a series that’s a bit creepy but entirely gripping. Stephen King wrote the book on horror, so this adaptation of his novel, The Outsider, is faithful to King’s signature style. Maybe keep the lights on for this one! 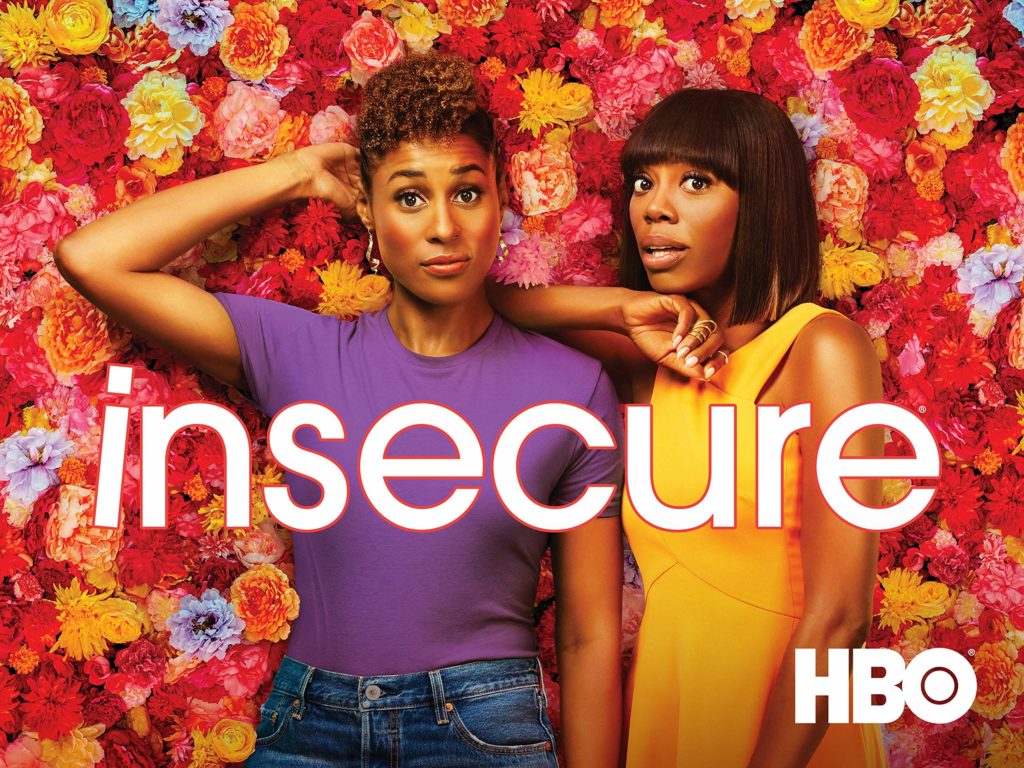 Issa Rae will win your heart over in this hilarious, sometimes outrageous, comedy-drama about Issa and her best friend, Molly. We watch these two women navigate their careers, their love lives, and their friendship through the ups and downs of life. Not only that, but Issa’s raps will have you and your bae rolling on the floor!

You’ve probably hear of Archer and have wondered what it’s all about. It’s time for you to watch all ten seasons of Archer, the hilarious adult animated series. Archer is featured around eight dysfunctional secret agents, with the main focus on Sterling Archer, a ladies man who seems always to find himself in trouble. With quick-witted characters and priceless one-liners, Archer is an excellent escape from the real world.

If you’re looking for a bit of a different style, HBO’s science fiction hit TV show West World is a great series to dive into. This series takes you on a wild ride, literally, which will leave you wondering, do hosts feel pain? Or are they just robots without the ability to exude human emotions? Evan Rachel Wood does an incredible job in her role, and you’ll be trying to figure out the twists and turns the entire show!

The Circle is another new Netflix reality TV show that has taken off! While this one is a competition versus finding your true love, you and your partner can bet on who you think is going to be the top ‘influencer’ at the end of the show. The Circle is Big Brother meets Catfish as the players stay in their own apartments, and they never see the other contestants but do talk via messages. They can also be whoever they want to be online. This show is a must-watch for any reality TV junkie. 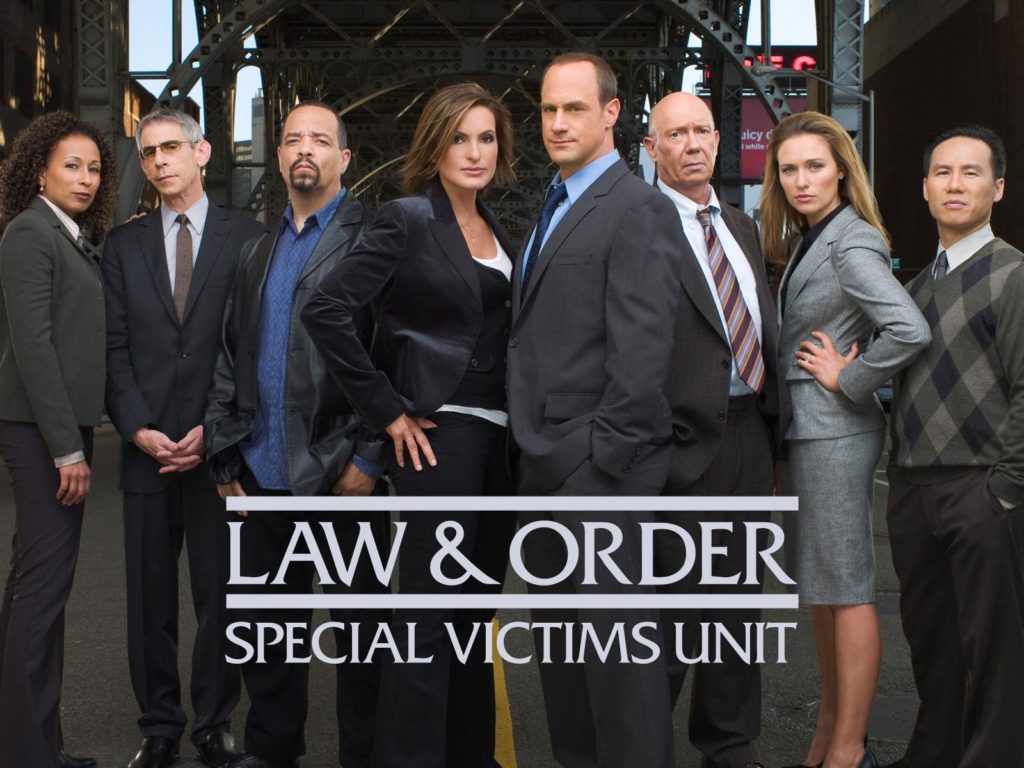 This series has been on for 21 years, and there’s a reason why. I dare you to not accidentally stumble upon this show during the day and then realize that it’s somehow four hours later. This show is addicting, and while the subject matter is a bit hard to watch sometimes, this classic will suck you in, and you will binge it without even trying. It’s just that good!

Rick and Morty is another adult animated series that has been popular since it’s inception. In its fourth season now, this show follows the misadventures of a mad scientist and his grandson. They split their time between the real world and alternate dimensions. They manage to get themselves into some real pickles and you will belly-laugh the entire time!

Aidy Bryant, of SNL fame, kills her role as Annie, a struggling journalist who’s trying to get the world to take her writing seriously. While they tackle hard themes—body image, bad relationships, dead-end jobs— the cast of characters will keep you laughing and rooting for them. This is a great watch for anyone wanting to be empowered to remember that they can do anything they set their mind to!

This Netflix American crime thriller will have you screaming at your TV while a chill creeps down your spine. This show is based on a true story written by an FBI agent who coined the term serial killer. Watch two agents interview murders (yes, these characters are based on some of the most notorious serial killers!!) and to figure out the ultimate definition of a serial killer. 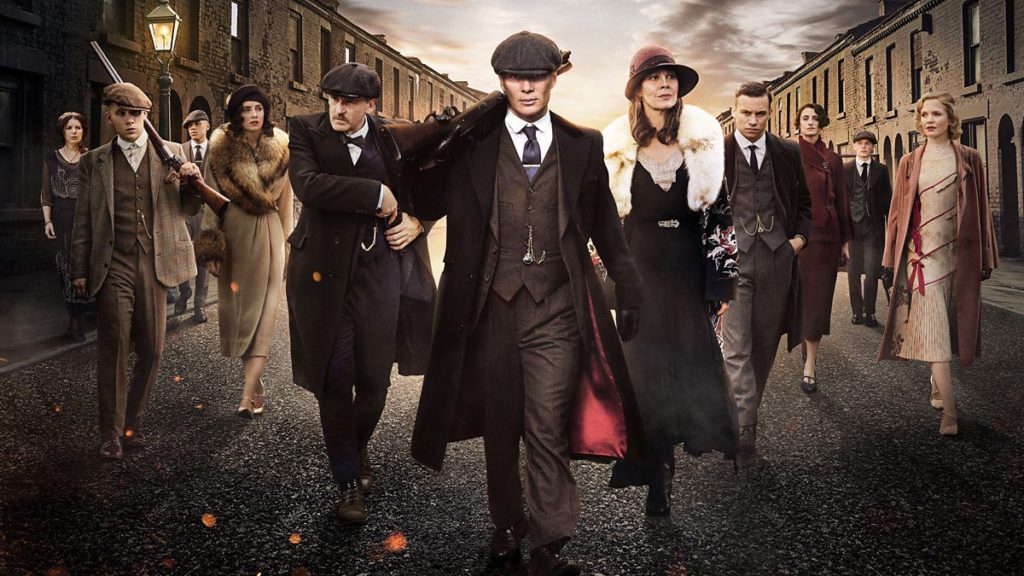 This show has accents, gangs, and a whole lot of crime. Go back in time to 18th century England, when mobsters ran the streets, and you had to be careful who you crossed. This is an excellent show for history buffs or crime story enthusiasts. Break out your best flat cap and get ready to use British slang for the rest of the week after binging this hit show!

Vanderpump Rules will have you hooked from the beginning. This reality show follows the original seven cast members as well as some new additions, and their drama is always consistent. You and your SO will find yourselves talking about how Jax Taylor will never change and wondering why exactly Tom Sandoval shaves his forehead.

Mindy Kaling is one of America’s sweethearts and brings her humour and glamour to her role as Mindy Lahiri. You and your partner may want to shower and have enough snacks to get through at least seasons one to three with limited breaks. This show will make you laugh, it will make you cry, and you will be wondering more than once where Mindy got her great outfit. It’s a must-watch for a weekend stuck inside! 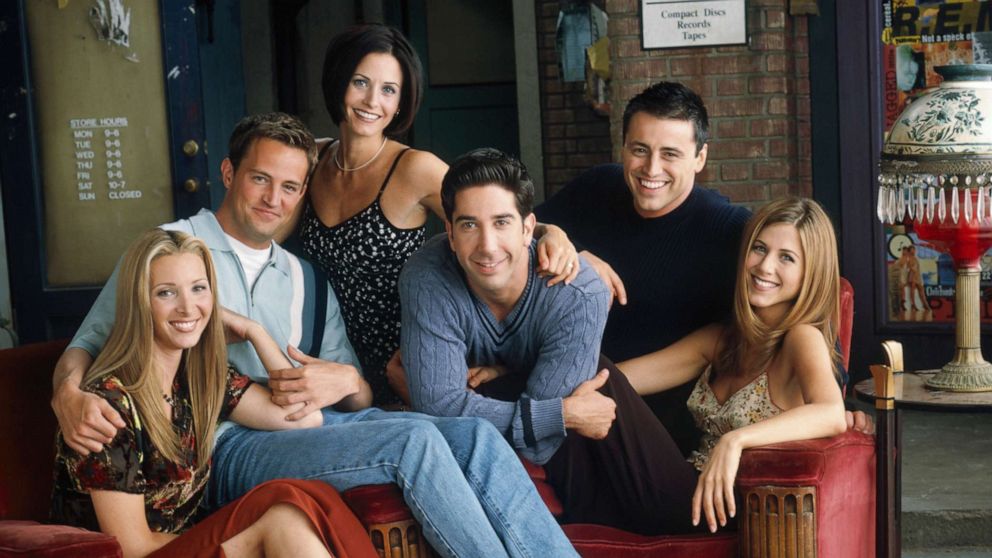 We’ve all binged Friends at some point; I mean, how could we not? So it might be time to remind yourself how Chandler and Monica ended up together in London. Or if Ross and Rachel were, in fact, on a break. Fall in love with your favourite cast all over again. You will never regret watching all ten seasons in a weekend!