From Kimye's baby to Apple's expansion plans, here's what you need to know. 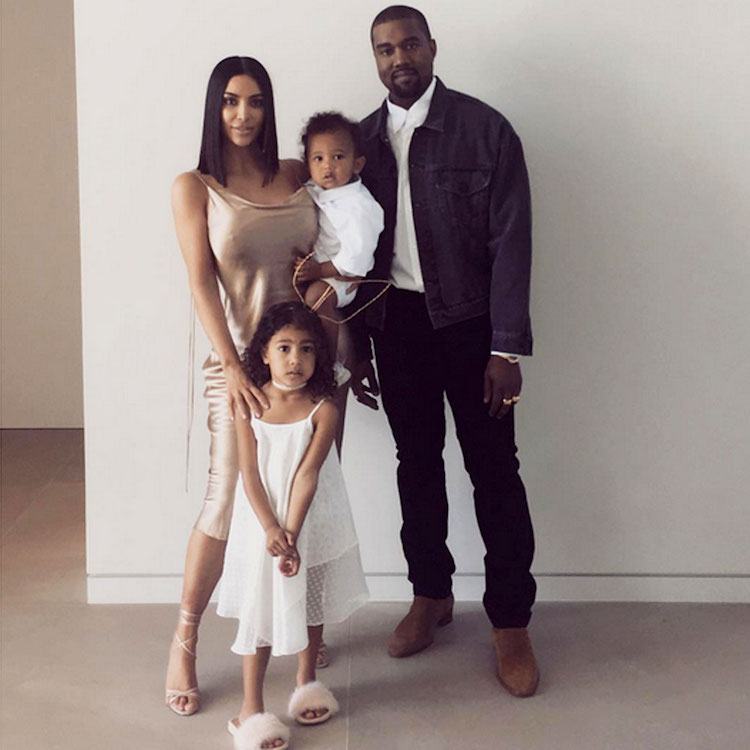 Kim K and Ye welcomed a daughter to the world on Monday via surrogate. “Kanye and I are happy to announce the arrival of our healthy, beautiful baby girl,” Kardashian West wrote in a post titled “She’s Here!” The new baby joins the West family, North who’s 4 1/2 and Saint who is 2. The baby is yet to be named but fans are enthusiastically speculating. Fans were sent into a frenzy after Kim posted a picture of the classic Louis Vuitton print to Instagram – was it a hint at a possible baby name? We’ll stay glued to Instagram in anticipation. We aren’t expecting to see photos of the baby anytime soon. The couple rejected multiple million dollar offers for the first photos. North and Saint were debuted on Kim’s Insta about 2 months after they were born. 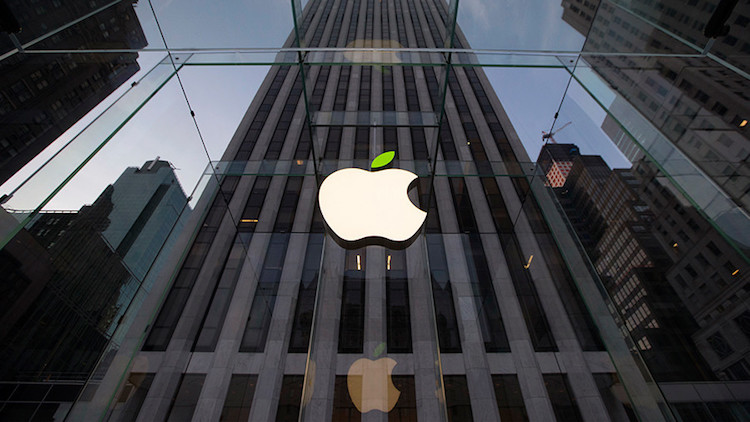 Apple has announced their plans to build a new corporate campus and hire 20,000 U.S. workers. The expansion is partly due to the new tax cuts introduced by President Trump about a month ago in efforts to increase corporate profits. Apple is expected to bring $245 billion US back to its home country. The tax reform lowers the corporate tax rate to 21% on US profits compared to the OG 30% while providing a sharper discount on overseas cash this year. This will help Tim Cook bring back most of the cash from overseas, a promise he made a long time ago. Apple has earmarked about $75 billion of the money currently overseas to finance $350 billion in spending during the next five years. The spree will include the new campus, new data centres and money to spend with its suppliers and manufacturers in the US. Apple is expected to announce the location of the second campus this year. But unlike Amazon, Apple isn’t openly soliciting bids from cities interested in its new campus. 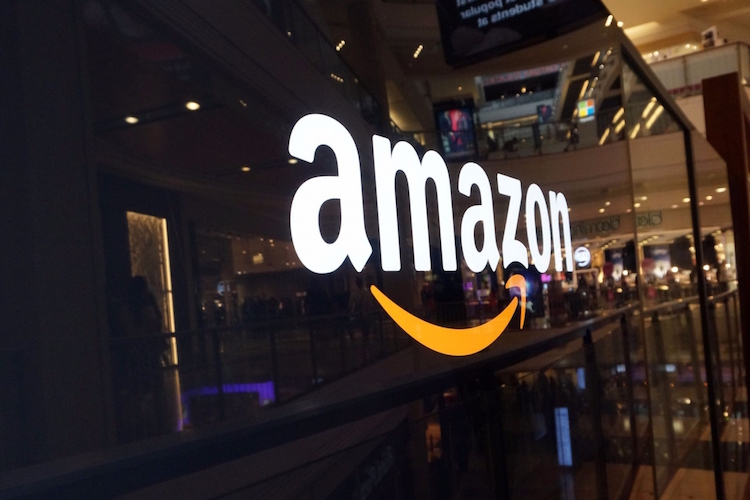 Amazon has released the list of the top 20 contenders for HQ2 – don’t get your hopes up, Calgary didn’t make the cut. Toronto is the only Canadian city that made the list. HQ2 is reportedly an eight-million-square-foot, $5-billion facility. Amazon announced the 20 cities out of the 238 applications that made the shortlist this morning on Twitter. Toronto was amoungst 19 US cities including Boston, New York City, Newark, N.J., Chicago, Washington D.C., Raleigh, N.C., Northern Va, Atlanta, Miami, Columbus, Ohio, Los Angeles, Dallas, Austin, Texas, Philadelphia, Pittsburgh, Indianapolis, Denver, Nashville and Montgomery County, Md. The next step in the selection process, according to Amazon, will be to take a “deeper dive” into the proposals by the remaining cities in the coming months and evaluate the feasibility of a future partnership. Canadian telecom entrepreneur Anthony Lacavera thinks it’s unlikely the 6 will be chosen, “The Trump administration has been very clear on expectations of prioritizing U.S. domestic job creation and repatriation of jobs that are currently abroad.” 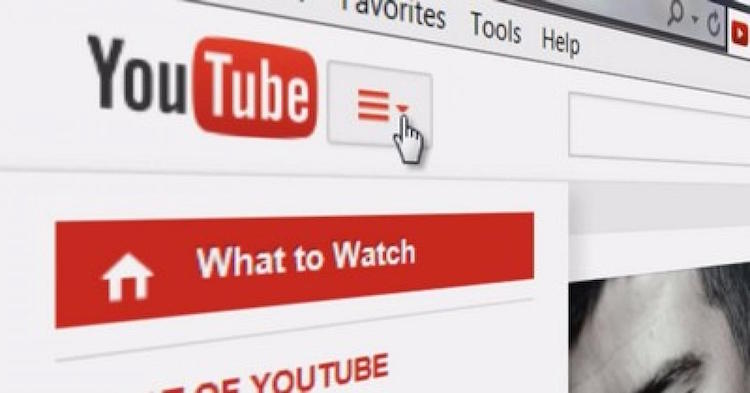 Google dropped massive changes to YouTube advertising rules on Tuesday night in an attempt to clean up its content and answer persistent complaints from advertisers. The new rules come after the latest content controversy involving popular YouTuber Logan Paul. YouTube will now impose stricter criteria for the types of videos that can earn money on the site and will introduce a new vetting process for the top-shelf videos. YouTube reportedly will have content moderators screen every single video in Google Preferred, the company’s premium offering for marketers. There has been a backlash after the new policies announced due to a major decrease in profits for the smaller guys. The new rules push out YouTubers with less than 1,000 subscribers and 4,000 hours of viewing. 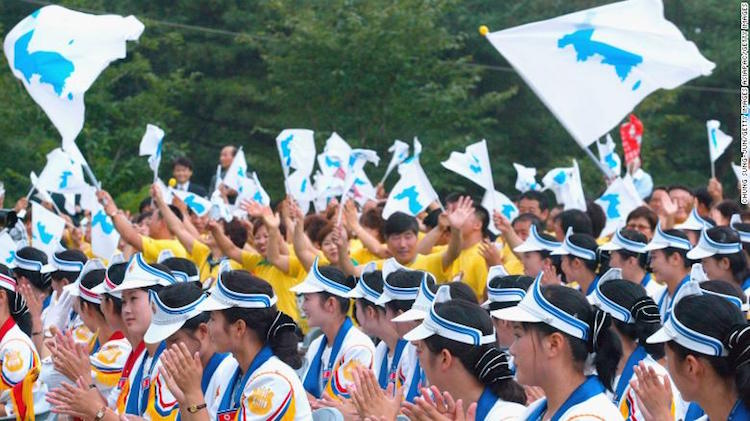