From the Olympics to McDonald's, here's what you need to know.

Canada is killing it in PyeongChang, currently sitting with 13 medals. Over the past nine days, our athletes have earned 4 gold, 5 silver and 4 bronze, making it one of our best Olympic Games yet. We’re currently ranked at number 3 overall and are on our way to beating our all-time record of medals. Here are a few highlights:
Last night, Ted-Jan Bloemen set a new Olympic record in the men’s 10,000-metre speed skating event, to win the gold beating out the Dutch who had set the record just moments before. Bloemen also won silver in the 5,000-metre event four days ago.
Team Canada Luge team won silver in the team relay event yesterday. The team included Justin Snith, Tristan Walker, Alex Gough and Sam Edney. Gough had won a bronze in women’s luge on Tuesday.
Meagan Duhamel and Eric Radford took home the bronze medal in pairs figure skating. Meagan tweeted after, “My life feels perfectly complete right now.”
Mikael Kingsbury won gold in Men’s Moguls; the Canadian Figure Skating Team took home gold; Kaitlyn Lawes & John Morris in mixed doubles curling brought home gold.

The Golden Arches are taking the next step to ensuring the next generation is staying healthy while eating Happy Meals. They’ve just announced that they will be taking out cheeseburgers and chocolate milk from the kid’s meals in an effort to cut down on the calories, sodium, saturated fat and sugar that kids are consuming at McDonalds. The Happy Meal has been under fire for a long time from health advocates and parents who link it with child obesity. The goal is to serve Happy Meals with 600 calories or fewer and have less than 650 milligrams of sodium. Another change will be the six-piece chicken nugget Happy Meal will now come with a kids-sized fries instead of a small, lowering calories and sodium from the fries by half. A bottle water option will also be added to the drink selection but will cost extra. The changes will roll out in the United States in June, and will surely follow in Canada soon after. 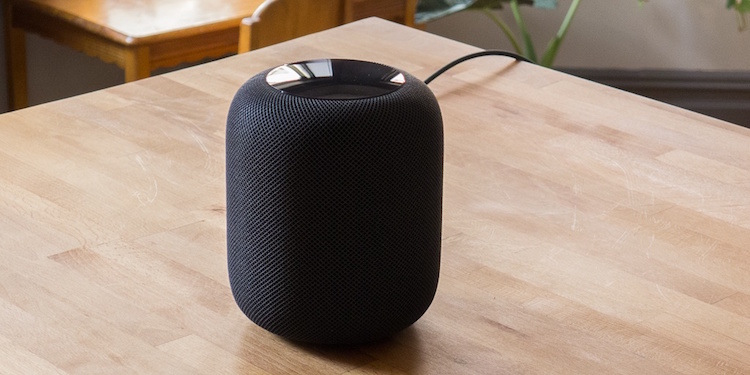 People are quite upset with Apple right now and the fact that their HomePod can ruin your countertop. We’re not used to seeing bad reviews consistently bombarded at an Apple product, usually, they’re pretty predictable in terms of specs, usability, etc. But Apple’s HomePod may be a first in failure for the company as it’s coming up markedly short, according to reviews. The major issue is it is expensive and doesn’t really do much besides play music. It can stream from your Apple Music account or play from the cloud but it doesn’t have blue tooth capabilities, there’s not wired audio support and you can only use it with Apple products making it just a really expensive, limited speaker. And now, on top of that people are realizing that the HomePod can stain and mar certain types of countertops – potentially permanently. The problem is the interaction between surfaces that are oiled, like butcher block countertops and the silicon base of the HomePod itself. Apparently, Apple has addressed the problem and it’s also not uncommon with simliar products. However, with a HomePod it can happen within 20 minutes – so maybe skip this Apple product and save for the next iPhone.

Cyril Ramaphosa has been elected as South Africa’s president just hours after the country’s scandal-plagued leader Jacob Zuma resigned on Wednesday. Ramaphosa has been the country’s dominant politician since he replaced Zuma as leader of the ruling African National Congress in December. His current situation is finding a balance between applying pressure on Zuma, a 75-year-old anti-apartheid veteran, and affording him a dignified exit. Now that Ramaphosa is in power he will put the focus on rooting out corruption and revitalizing economic growth – something that will be really good for the country and its people. His pledges for the country have gone down well with foreign investors and ANC members – so he will have their support as he faces the major challenge of turning the country around. 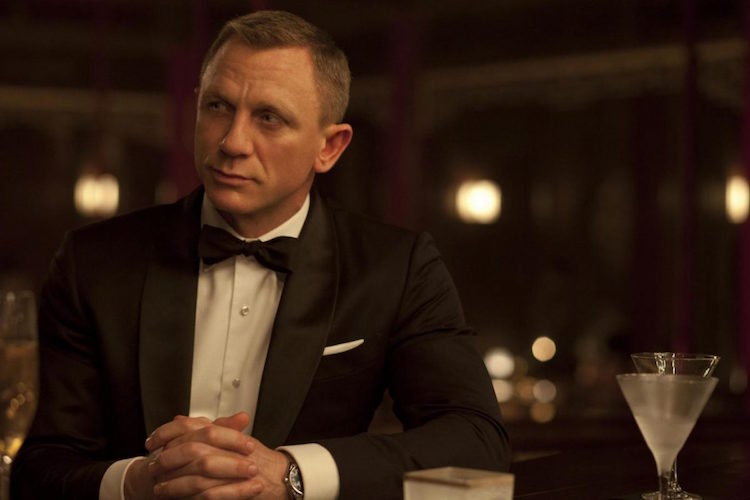 For years there has been talk about trading in James Bond for a woman, evolving the franchise to meet modern times where women can take the lead, be fierce and kill a few bad guys. Rachel Weisz, who is married to the current James Bond Daniel Craig, came out and said she doesn’t think swapping out a man for a female lead is the solution to this – “Women should have their own stories.” Leave the 007 to men, and create a new franchise with a woman leading the way. Hopefully, the success of Wonder Woman will push forward a new era of female action leads and be able to create an equally successful franchise to James Bond. There is a long list of bad ass women who would fit the role perfectly, so why not create a female spy and let her take the spotlight?