From the Team Canada to Venezuela, here's what you need to know.

Canada is absolutely killing it in Pyeongchang. It has been a positive surprise every morning to wake up to the news on Canada’s medal achievements from the night before. There are a few more days left and our athletes don’t seem to be slowing down. We’re currently sitting at 9 gold, 7 silver and 8 bronze medals. Kim Boutin completed a short-track hat trick with a silver-medal finish and the men’s 5,000-metre relay team scored bronze last night. The Canadian Women’s hockey team lost to the Americans. Just like every year, the US and Canada end up facing each other and the game always comes down to the wire. The Americans scored the game-winning goal in a shootout on Thursday to give the United States a 3-2 victory against Canada, the four-time defending Olympic champions. It was a nail-biter for sure, and it’s always sad to see your country lose but we couldn’t have asked for a better fight 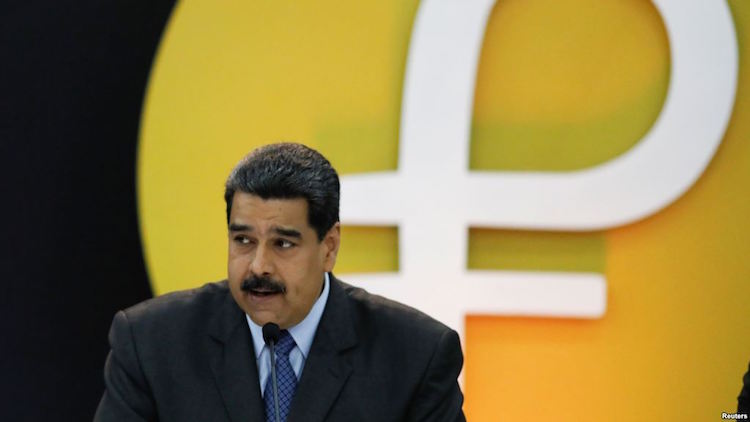 This is the first time that a single country has launched its own cryptocurrency so this is a new ball game and most people don’t want to play. Venezuela is sitting on the world’s largest known oil reserves which were great until oil tanked and their economy went to shit. Their currency is basically worthless and people are starving but President Nicolas Maduro thinks this currency, called the petro, could turn things around. He tweeted on Tuesday that the petro token raised more than 4.777 billion Chinese yuan, or $735 million during its pre-sale. The country’s cryptocurrency regulator has said it hopes the petro will draw investment from Qatar, Turkey and other Middle Eastern countries, as well as from European nations and the U.S. However, the critics are concerned with Venezuela’s cryptocurrency ambitions and it’s current debt situation.

It’s tax season which means you need to get all your income in order, especially if you have extra income like serving tips. Its easy for the CRA to track unreported tip income and bars and restaurants have been identified as being at “higher risk” of non-compliance on taxes. What that means is the CRA will focus audit efforts in this sector until an improvement in compliance is noted. The government now has a way to accurately calculate the amount each server makes without having to audit each person individually due to an increase in digital payment instead of cash. Recently, a story was published about dozens of staff at PEI’s Murphy Hospitality Group – possibly as many as 200, management says – received letters from the Canada Revenue Agency in January, accusing them of low-balling the gratuities they earned in 2014 and 2015. One server was hit with a $15,000 tax bill.

The CRA has been criticised for targeting the “little people” like servers who are usually trying to get through school or pay off debt, but the CRA argues they have put more funding towards overseas tax evasion.

The much anticipated Marvel movie was released this past weekend to raving reviews from critics. Since its release on Friday, it has hauled in $263.1 million (in the US), second only to 2015’s “Star Wars: The Force Awakens” at $325.4 million. The comic book based movie pushes boundaries for the usual superhero movies as it focuses on African American culture; it invites so much conversation, debate, and analysis. The record-breaking numbers show that a diverse audience has received the movie in a positive light and pushes forward the evolution of Hollywood and movie culture. Althought no one paid much attention to the Black Panther in Civil War, its clear that Wakanda is a game-changer and the Black Panther will have an impact on the Avengers. 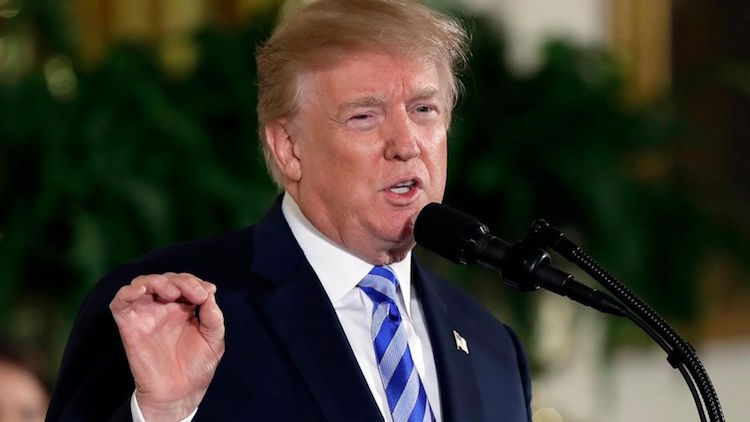 President Trump is making moves when it comes to gun control, something that most people didn’t think would happen. There is major anger from the students and parents that were victims of the school shooting in Florida last week. The Justice Department has felt the pressure to issue regulations banning so-called bump stocks, which convert semiautomatic guns into automatic weapons. The Las Vegas massacre gunman used a bump stock as well. Trump has signaled that he is open to supporting legislation that would modestly improve the national gun background check system. He said that “We cannot merely take actions that make us feel like we are making a difference. We must actually make a difference.” The background check bill is a small forward step in the right direction in gun control.