From International Women's Day to Canada's new $10 bill, here's what you need to know.

Today is International Women’s Day and the world is celebrating. From social media, to events to movements, women are showing up for each other. The powerful message “Maintenant On Agit” (“Now We Act”) is projected on the Eiffel Tower on the eve of International Women’s Day to honor women’s rights and promote the French equivalent of the Time’s Up movement in Paris, Launched by the Foundation of Women, the movement aims to raise funds for associations helping women pursue cases before justice, “so that no woman ever again has to say #MeToo.”

McDonald’s has temporarily flipped its golden arches to be a “W” sharing its support on social media. McDonald’s says that at about 100 of its 14,000 restaurants, packaging and worker uniforms will have the flipped logo and in Lynwood, California, they flipped the whole sign.

Thousands of women are downing tools, boycotting domestic tasks and occupying the streets in countries around the world as part of a global strike on International Women’s Day including where they’re gaining the ost traction in Spain.

In Kosovo’s capital, Hundreds of women have to commemorate International Women’s Day. Some posters held up during the demonstration in Pristina said “We march, we do not celebrate” and “Job for me.” 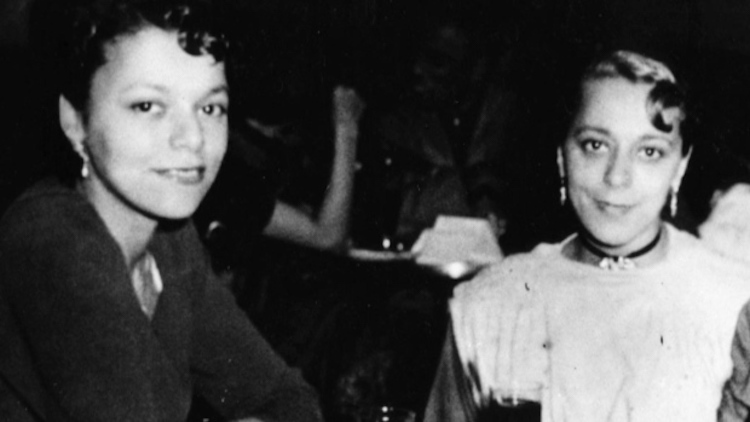 Today, Canada unveiled a new $10 bill featuring civil rights activist Viola Desmond. She is the first black person — and the first non-royal woman — to appear on a regularly circulating Canadian bank note. On Nov. 8, 1946, Desmond went to see a movie at the Roseland Theatre in New Glasgow, she refused to give up her seat in the “whites-only” section and was dragged out of the theatre by police and jailed. She was released after paying a $20 fine and $6 in court costs. She appealed her conviction but lost. Viola is often described as Canada’s Rosa Parks, even though this event happened 9 years before Rosa Parks refused to give up her seat on the bus. Segregation was legally ended in Nova Scotia in 1954, in part because of the publicity generated by Desmond’s case. The bill also features a picture of Winnipeg’s Canadian Museum of Human Rights as well as part of the Charter of Rights and Freedoms. It will be released into circulation by the end of the year. 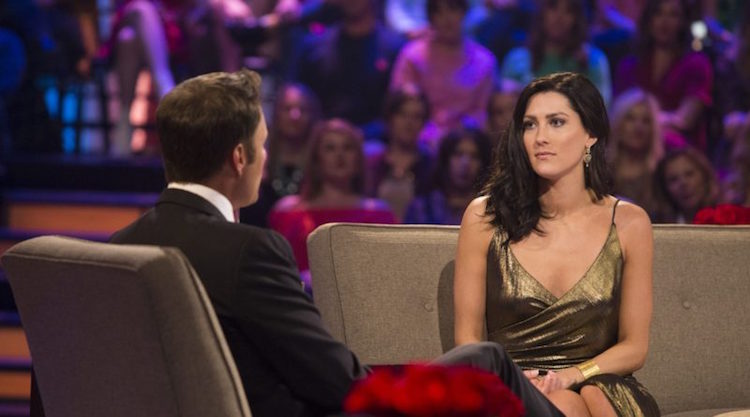 There was shock and disappoint in men after the finale of season 22 of the Bachelor on Monday night. In case you missed it, Arie proposed to Becca and then broke up with her to fly to Virginia and get back together with Lauren, whom he had also broken up with on live TV. On After the Final Rose, the crowd is supportive and sympathetic towards Becca who showed up in a “look what you’re missing” gold slinky dress. The crowd was far less pleased with Arie when he came out, and thoroughly unimpressed with Lauren when she made her appearance. Arie proposed to Lauren on the after show, in front of a crowd who was not interested. After all the tears and drama, the next Bachelorette was announced and it’s none other than Becca. You get the wine and we’ll see you in May. 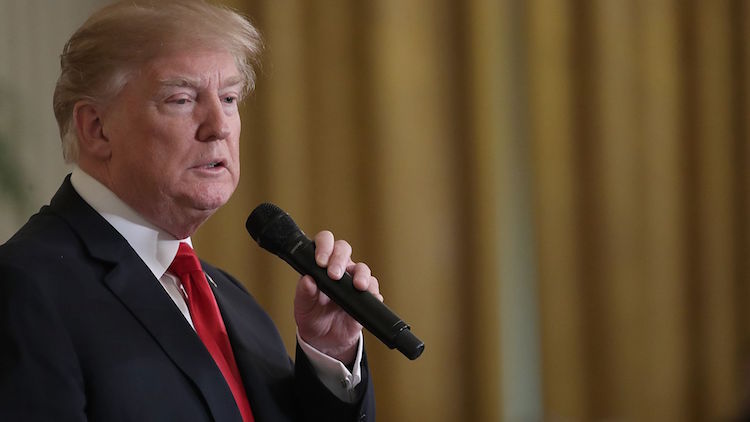 The US is introducing new taxes this week and it’s been suggested that Canada and Mexico may be exempt from the new tariffs on steel and aluminum. In his speeches, Trump has indicated a level of flexibility and may carve out Mexico and Canada due to national security reasons. Prime Minister Justin Trudeau is ready either way for the announcement. He said the government would defend Canadian workers in the steel and aluminum industries, and potentially the auto industry if the tariffs were passed. Trump is trying to preserve American industries and there may be other trade auctions on the way. But as usual, people just have to wait and see what Trump will decide to do. The tariffs announcement is supposed to be made this week.

It has just been announced that Jon Favreau is to write and produce a new Star Wars series – a live-action Star Wars series for the Walt Disney Co.’s planned streaming platform. Lucasfilm president stated the series will allow Jon to work with a diverse group of writers and directors and build a robust talent base for Lucasfilm. Jon is no stranger to Disney, his past work includes directing the first two Iron Man films for Marvel, helped produce several of the Avengers movies and directed 2016’s The Jungle Book. He’s currently working on a Lion King remake to be released in 2019. Disney is working on a streaming service to compete with Netflix, and it has signaled that Star Wars will be a major component when the streaming service launches in 2019. 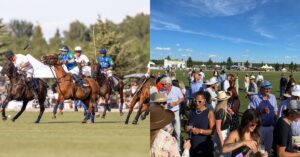 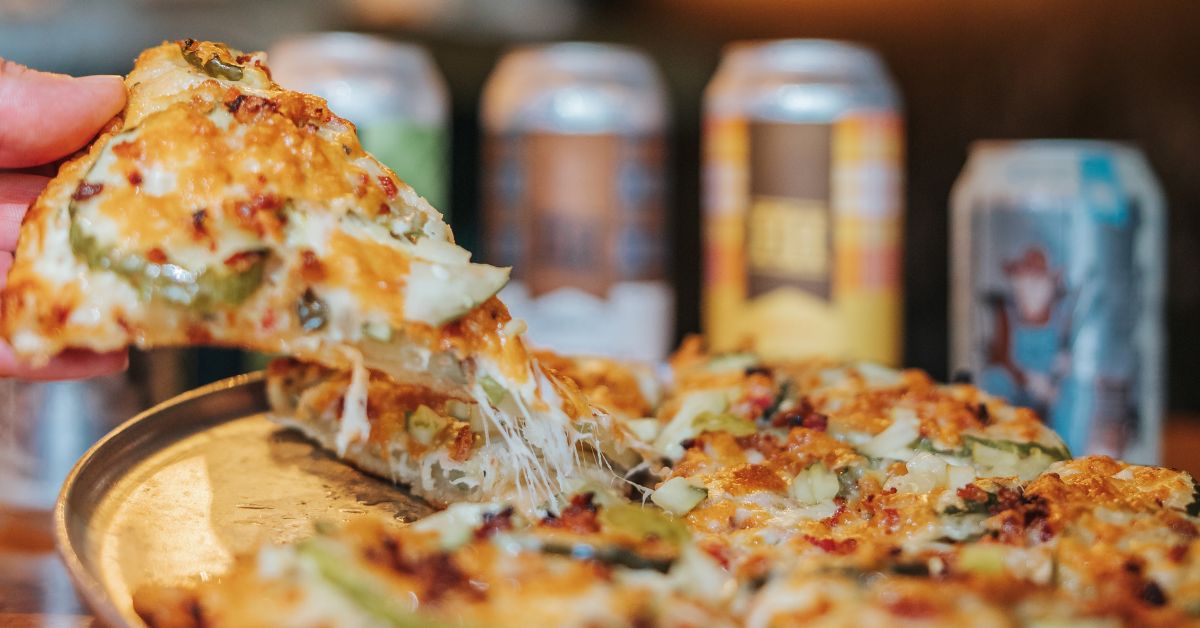