From Tim Hortons renos to MLB opening day, here's what you need to know. 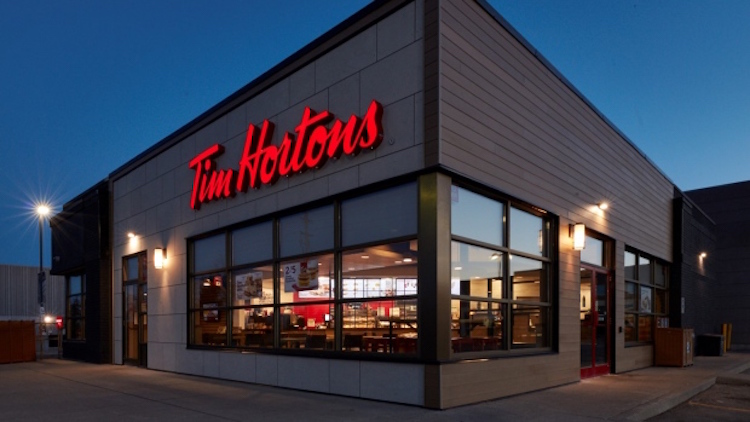 Tim Hortons announced a $700 million renovation plan for its stores across Canada. They released a photo of the proposed design – think open-concept seating, red bar stools and plenty of wood accents to go with your double-double and box of Timbits. The stores will be “natural looking, lighter and more inviting materials,” according to the company. They will also be redoing the exterior of the buildings, adding wood paneling and white brick but keeping the red cursive logo. The renovations will happen at most of the stores within Canada in the next four years. If you’re thinking that $700 million seems steep, you’re not alone. Tim Hortons is facing backlash from franchisees and customers who think the money could be better spent elsewhere like paying their employees properly and with full benefits. 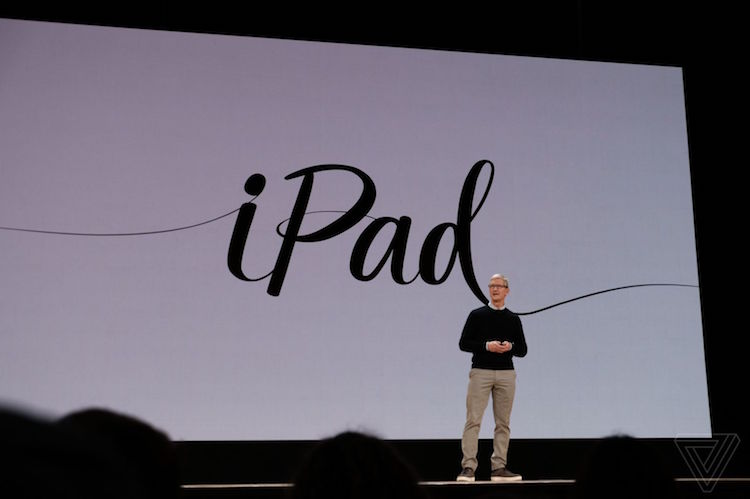 At its education event in Chicago on Tuesday, Apple announced its new iPad. Rumours had been circling about a cheaper iPad coming, and Apple confirmed with its announcement. The new 9.7 inch tablet will include Touch ID, an HD FaceTime camera, 10 hours of battery life, an 8-megapixel rear camera, LTE option, and Apple’s A10 Fusion chip. They are aiming the new iPad towards students, offering the new iPad to schools priced at $299 and to consumers for $329. The optional Apple Pencil will be priced at $89 for schools and the regular $99 price for consumers. The release of this iPad is a key addition to Apple’s lineup as it seeks to fight back against Google’s Chromebooks, which are still cheaper to purchase. However, there are 200,000 apps made for education to use on the iPad including augmented reality apps like being able to dissect a frog with the Apple Pencil.

First suspected by the internet and later confirmed, Kim Jong Un met with Chinese president Xi Jinping on a surprise two-day trip to Beijing. This is his first known trip abroad as leader and its a reminder to everyone of this position he has in his nation’s nuclear arsenal. This trip comes before talks with South Korea next month and the United States later on. Xi Jinping’s cooperation has been critical to Trump’s strategy of “maximum pressure” on the North, so this meeting came as a surprise to everyone. In images and in words, Mr. Kim and Mr. Xi signaled that they had repaired the relationship between their countries, although its not clear yet if that will change its commitment to international sanctions against North Korea. There were no deals made at these meetings nor is there any confirmation on what the future meetings with South Korea and the US will offer.

In a galaxy far, far away there is no dark matter, which has a team led by Yale University’s Pieter van Dokkum stumped. In case you don’t know, dark matter is called “dark” because it can’t be seen. It is the mysterious and invisible skeleton of the universe that scientists figure makes up about 27 percent of the cosmos. Although we can’t directly observe it, we know dark matter is there because we can see how its gravity affects ordinary matter. Its supposed to be everywhere but the scientists observed there is almost none in galaxy NGC1052-DF2. This new finding, published in Wednesday’s journal Nature challenges how we (the scientists) understand the formation of galaxies. It also confirms the existence of dark matter. “By not detecting the dark matter, we actually prove it’s real,” says Pieter van Dokkum. “It’s not so often you get a true surprise.”

The great thing about opening day is the Jays are still on the hunt for the World Series. No guarantee after today, but we’re still keeping our fingers crossed. After a depressing finish to the 2017 season, we’re all hoping the Jays come out swinging (literally). Things are looking a little different for the TO team with the departure of Jose Bautista at the end of last season. The Blue Jays acquired Curtis Granderson and Randal Grichuk for outfielders and a number of new faces infield. The Jays will face the New York Yankees for their season opener later today as things kick off for the MLB.