From Yanny vs Laurel to the protests in Gaza, here's what you need to know. 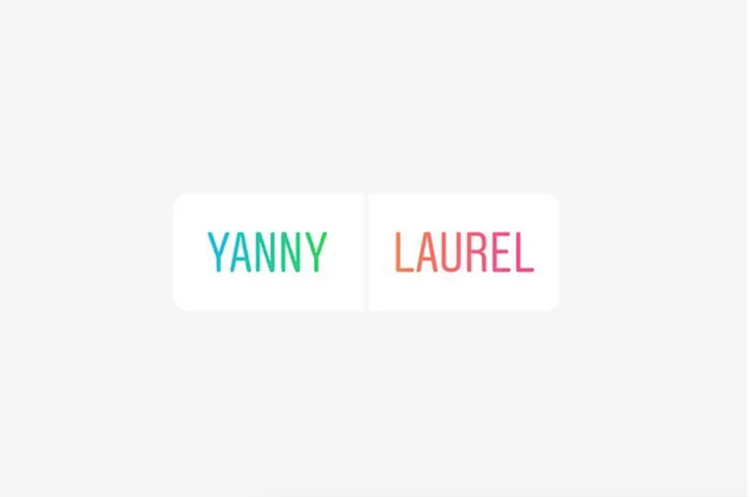 It’s the biggest internet debate since the blue/gold dress back in 2015 and people can’t stop asking, do you hear Yanny or Laurel? If you haven’t listened to the audio recording of a voice saying the word, then you need to do that ASAP (HERE) so you don’t feel like you’re missing out, plus, don’t you want to know? The audio clip was found on an Instagram story and posted to Reddit, which is why the clip went viral. So why is this causing the internet to freak out? Academics have come to the rescue and said that this word is the audio version of “Rubin’s Vase,” an optical illusion where two people’s profiles can also be seen as a flower vase. It’s an optical illusion, except for your ears instead. There is technically no right or wrong answer, what you hear depends on which frequencies your brain emphasizes. The higher frequency sounds in the recording make people hear “Yanny,” whereas the lower frequencies cause others to swear they hear “Laurel.”

It’s finally here and we can barely contain ourselves. Arguably will be the most talked about event of 2018, the royal wedding has been a long time coming since November 27 when the engagement was officially announced. The couple will be wed on May 19th, this Saturday, going against tradition that royal weddings usually happen on weekdays. The ceremony will be taking place in St George’s Chapel at Windsor Castle at 12pm. The Queen has granted permission for the ceremony to be held in the place of worship, which seats approximately 800, and core aspects of the wedding, including the service, music, flowers, decorations and reception, will be paid for by the royal family. Meghan Markle’s Dad will be missing the ceremony due to a heart procedure he had to undergo yesterday. You know where you’ll find us early Thursday morning (time change is the worst), or if you have to sleep don’t open up the internet until you’ve replayed your PVR if you want to see the royal wedding dress walk down the aisle.

3. US Embassy in Jerusalem

The US officially relocated its embassy in Israel from Tel Aviv to Jerusalem on Monday, formally upending decades of American foreign policy in a move that was met with clashes and protests along the Israeli-Gaza border. On Monday, the protests killed 60 Palestinians and more than 2,700 were injured in Gaza – making it the deadliest day there since the 2014 Gaza war. The violence has since subsided but the aftermath of the protests are still fresh in everyone’s mind. Across Gaza, Palestinians are now demanding action after 60 people were killed in a bloody day of violence on Monday. Israeli forces used live ammunition during mass protests to stop demonstrators from penetrating the barrier that separates Gaza from Israel. Palestinian President Mahmoud Abbas accused Israel’s military of carrying out “massacres” of unarmed civilians, but Israel’s Prime Minister Benjamin Netanyahu insisted its troops acted in self-defence and blamed the militant group Hamas, which dominates Gaza, for the deaths. These protests and violence alleviate the humanitarian crisis in the territory and raise questions and concerns about how to solve it.

When a hole in the ozone formed over Antarctica, countries around the world in 1987 agreed to phase out several types of ozone-depleting chemicals called chlorofluorocarbons (CFCs). Production was banned, emissions fell and the hole slowly shrank. But in 2013, emissions of CFC11, a chemical that was used for making foam, degreasing stains and for refrigeration began to increase. Countries have reported close to zero production of the chemical since 2006 but the study found about 13,000 tonnes (14,300 tons) a year has been released since 2013. Measurements from a dozen monitors around the world suggest the emissions are coming from somewhere around China, Mongolia and the Koreas, according to a study in Wednesday’s journal Nature. Researchers aren’t sure if someone is making the product or if it’s due to sloppy byproduct that hasn’t been captured and recycled or reported. 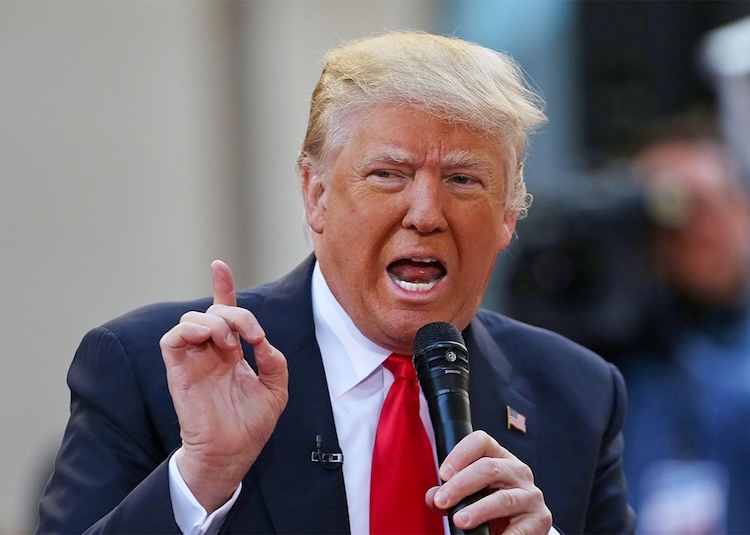 North Korea has threatened to cancel the summit with the US if they insist North Korea gives up its nuclear weapons unilaterally. The summit is supposed to take place June 12, a date that’s coming up quick. In an angry statement, North Korea’s vice-foreign minister accused the US of making reckless statements and of harbouring sinister intentions. When asked if the meeting is going to happen, Trump responded “we’ll have to see,” but he insisted that the US would still insist on denuclearisation. According to spokesperson Sarah Sanders, if the meeting happens it happens and if not the US will “continue the maximum pressure campaign that’s been ongoing.” 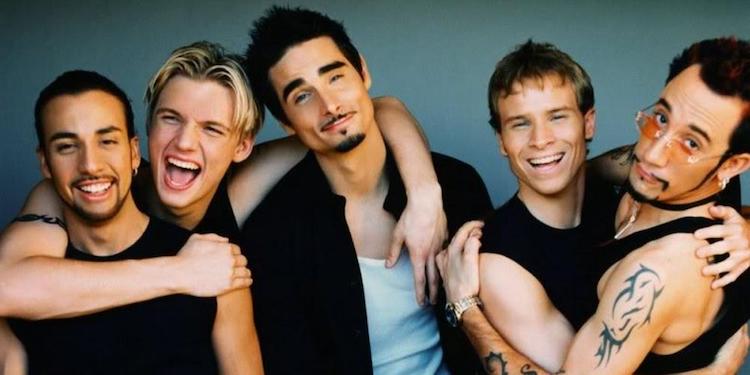 BONUS: Backstreet Boys are Back

Backstreet’s back alright. The boy band has released a new song, Don’t Go Breaking My Heart – the first one in five years. No, it’s not the same Elton John and Kiki Dees song that just started playing in your head, it has those synth-y piano pop vibes that we love about the B Boys. The single was also released with a music video, showing they’ve still got it when it comes to choreographed dance numbers (watch HERE). In support of the single, BSB will hit the road for a string of summer dates (including the Good Morning America Summer Concert Series in New York’s Central Park on July 13) before returning to their Backstreet Boys: Larger Than Life Las Vegas residency on July 25. Just to make us all feel old for a second, the band is celebrating their 25th anniversary this year…