From #BuyCanadian to FIFA World Cup, here's what you need to know.

Trade tensions are thickening between the US and Canada as Trump continues to threaten us. Hashtags including #BuyCanadian, #BoycottUSProducts and #BoycottUSA are trending on Twitter to encourage people to use their buying power to support Canada after Trump’s personal attack on Trudeau. Things escalated last week at the G7 summit when Trudeau said he had pushed back against the Trump administration’s tariffs on steel and aluminum, and insisted Canada would “not be pushed around” on trade. Trump took to Twitter referring to Trudeau as “dishonest” and “weak,” and later said Trudeau’s remarks would cost “a lot of money for the people of Canada.” Top Trump aides followed his lead. White House trade adviser Peter Navarro said “there’s a special place in hell” for Trudeau.

Canadians are also changing their summer plans and booking trips within Canada instead as well as avoiding major US chains like Starbucks, McDonalds and Walmart. It’s hard to say what the extent of the boycotts will go or how long they’ll last but the patriotism has been abundant. There is no better time than now to #supportlocal. 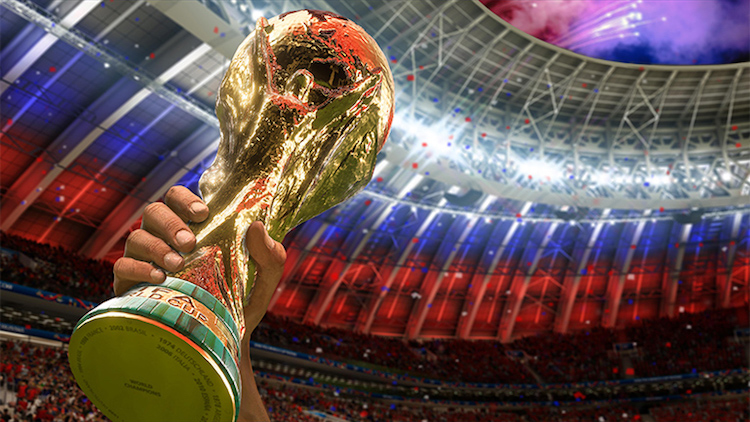 The 2018 Fifa World Cup kicks off today in Russia across 12 different cities. It’s the first time that the World Cup has been held in Eastern Europe. The tournament runs for a month from June 14 to July 15. The tournament’s first (and only) game today is Russia vs. Saudi Arabia. But moving forward there are multiple games a day.

Be prepared for every bar in the city to be playing games non-stop and if you’re planning on watching them live, all bars in Calgary can open 30 minutes before kickoff and start serving alcohol as soon as the game starts. Game at 7am? You can cheers to that. Last FIFA in 2014, Germany pulled the win from Argentina in a 1-0 final and are the favourites to win again this year. Other teams to watch for: Brazil, Spain, Portugal, Argentina, France and Belgium.

In other World Cup news, Canada, US and Mexico will be joint hosts of the 2026 World Cup. Bonus: host country gets free entry into the tournament so we’ll finally be able to cheer on our own Canadian team. Currently, the cities in Canada bidding to host are Edmonton, Montreal and Toronto.

3. Marijuana Wil Not Be Legal on July 1

The much-debated marijuana legalization has been pushed back again. The discussions over Bill C-45 will probably continue for a few days at least. The House of Commons also has their summer break coming up so the time crunch on this bill is getting real. But what is confirmed is that you won’t be able to swing buy your local marijuana store or buy anything online. It’s looking like the more realistic date for the legalization is Labour Day rather than Canada Day. It’s not surprising the date will be later, Canada Day was always a moving target for Ottawa but Canadians got too excited about it and it sounded permanent. But even as early as last Winter, officials were already talking about a date “sometime in the summer.” Two of the concerns that are being worked through is the home cultivation rules and forbidding branding non-pot products like T-shirts with marijuana company logos. 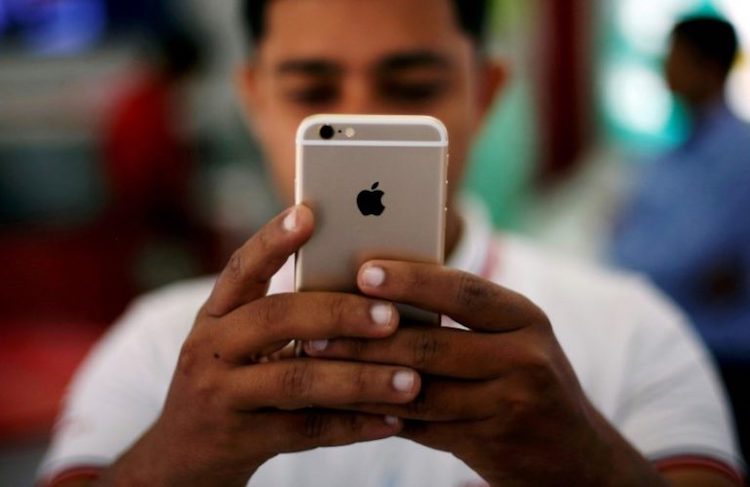 With it’s newest update, Apple has closed the security gap in the iPhone that allowed people to access a phone’s information without the password. Once the loophole is shut down iPhones will no longer be vulnerable to intrusion via the Lightning port used both to transfer data and to charge iPhones. The port will still function after the update, but will shut off data an hour after a phone is locked if the correct password isn’t entered. This will cause a serious problem for las enforcement that have been taking advantage of the vulnerability during criminal investigations. The issue came to light when Apple refused to build a backdoor to help the FBI when they were investigating the San Bernardino mass shooting in 2016.

“We’re constantly strengthening the security protections in every Apple product to help customers defend against hackers, identity thieves and intrusions into their personal data,” Apple said. “We have the greatest respect for law enforcement, and we don’t design our security improvements to frustrate their efforts to do their jobs.”

Concern is rising about the rate of ice melting in Antarctica. We’ve known the rate has been increasing for a long time now as climate change and global warming continue to rear their heads. But in a recent comprehensive study apparently, sea levels are 3 times higher than the original estimate. The Nature study suggests the Antarctic ice sheet lost roughly three trillion tons of ice between 1992 and 2017. “This is a big increase in ice loss that needs to be understood and needs to be taken into consideration when we look to the future,” Andrew Shepherd, lead author and a professor of Earth Observation University of Leeds in the United Kingdom said. The Antarctic sheet ice holds about 60% of the world’s fresh water and if it were all to completely melt, sea level would rise 58 meters.

Even though Antarctica is far away, with significant sea level rise, cities along the coasts, such as Halifax, Charlottetown and Vancouver, will likely be affected in the future. There is no specific reason or event that is causing the increase in melting other than climate change.