From St. Patrick's Island bridge to blood donation breakthroughs, here's what you need to know.

A large crack was found in George C. King bridge, the pedestrian bridge that connects Bridgeland to East Village. The crack was first spotted by a pedestrian and once an inspection crew came on the scene, they found the 12cm crack at a cross-strut connection. A temporary fix will cost between $20,000-$30,000 and it’s currently unclear if the city will be able to get those costs back from the builder. The bridge was last inspected in 2016 during the final certification of the project. The current closure, since August 17 has caused major inconveniences for people that regularly use the bridge.

“We acknowledge that our fast-tracked closure of the bridge has inconvenienced many Calgarians,” said Susan Veres, senior vice-president of the Calgary Municipal Land Corporation (CMLC). “It was, we believe, the most prudent response to an issue observed and reported by a vigilant and caring citizen.” To access St. Patrick’s Island, you’ll have to use the Baines Bridge and 12th Street SE. The bridge is expected to be closed until early September.

Researchers at the University of British Columbia have found a way to turn Type A and Type B blood into Type O which could be a huge breakthrough since more people will be able to use donated blood. Type A and B blood have specific antigens which mean it can only be donated to other people with those same antigens. Type AB blood has both antigens. If people are given the wrong type of blood their immune system will attack the new blood cells. But Type O can be given to anyone because it doesn’t have the antigens which makes it the most sought after blood donation. The UBC researchers’ process treats blood with enzymes from the human gut, to strip away the sugars that make up the Type A antigens, effectively turning it into Type O.  It still can’t be used for Type O-negative blood but it’s a major step forward. 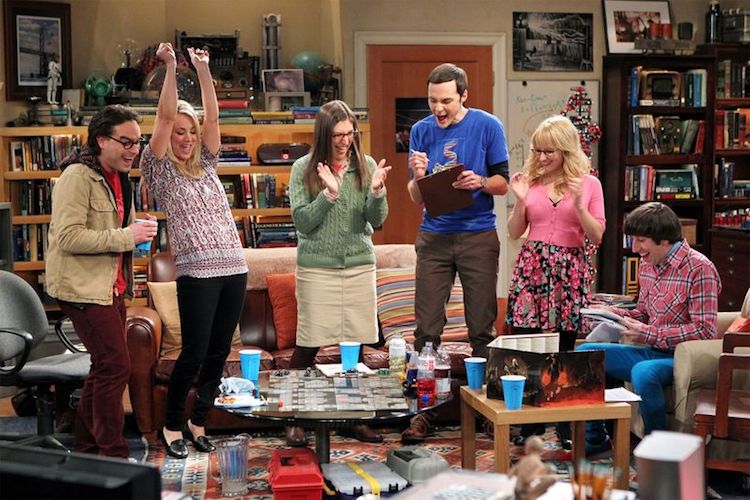 The end is near. The upcoming 12th season of the Big Bang Theory will be the last one, according to CBS. Jim Parsons (Sheldon) is finally ready to leave the show. Producers have promised an “epic creative close” when the series ends in May. People have a love-hate relationship with the show. As much as people love to hate it, it’s the most watched television show on TV right now. Amoung awards and nominations, major guest stars and our favourite characters, did you know there is a UCLA scholarship created by and named for the series to support undergrad study in science, technology, engineering and math (STEM)? So cool. Big Bang Theory and all of our favourite moments will live forever in our memory and in our nights of binge watching reruns. Plus, Young Sheldon is still there in case you’re looking for your fill of Sheldon humour.

Alberta is home to lots of the world’s biggest things like the massive teepee in Medicine Hat or the world’s largest dinosaur in Drumheller. Now we are adding the world’s largest Rubik’s Cube to the list – Telus World of Science unveiled the massive cube yesterday. Wes Nelson, the exhibit technician at Telus Spark, was asked to build a huge Rubik’s cube and he wanted it to be fully functional.He began constructing the $2,500 cube by coming up with a digital design then piecing together the cardboard, pipe, foam and vinyl. The current record holder, a cube located in the U.K., is 5 foot 2 inches. The one now located at Telus Spark was measured and is officially “5 foot 6 and a quarter”, breaking the world record. Videos and final measurements will be sent to Guinness World Records, to have the achievement officially signed off, but Nelson is confident they’ll approve because their construction method was similar to the current world-record holder. 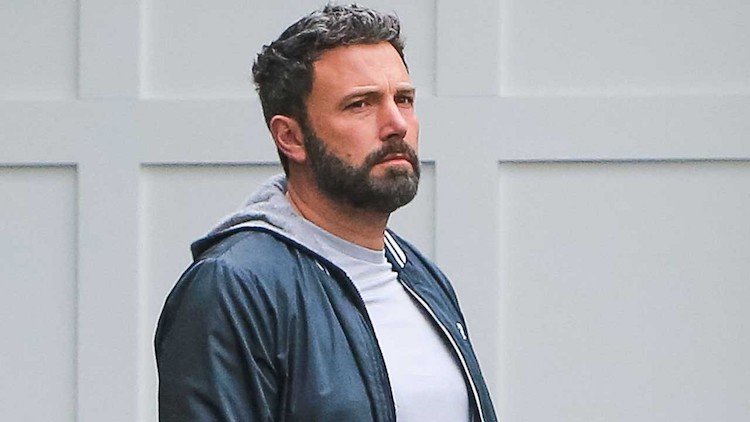 5. Ben Affleck Headed Back to Rehab

The Batman actor was spotted heading back to rehab yesterday, being driven by Jennifer Garner. According to TMZ, Jennifer Garner staged an intervention at his Pacific Palisades home on Wednesday afternoon. According to TMZ, Jennifer Garner was alarmed when she saw a photo of Affleck accepting a delivery of beer and liquor. Ben didn’t put up a fight and the two stopped at Jack in the Box on the way to the rehab facility when Affleck is now living. He has spoken in the past about his father’s alcoholism, and described a “cycle of addiction in [his] family.” Affleck himself became sober in 1997. He went to a rehab clinic in 2001 and again last year. In a Facebook post he wrote in March 2017 when he was going back to rehab then, he said “I want my kids to know there is no shame in getting help when you need it, and to be a source of strength for anyone out there who needs help but is afraid to take the first step.”