From Facebook's Oculus Quest to Bill Cosby, here's what you need to know.

Facebook is making moves. They just announced their first all-in-one virtual reality headset, Oculus Quest, with room-scale tracking. The $500 tech toy features six-degree room-scale tracking and ships with a pair of Touch controllers. It is also completely wireless and doesn’t require external sensors for its room-scale tracking to operate. It doesn’t need the external sensors because it uses “Oculus-Insight”, atechnology that utilizes four ultra wide-angle sensors built into the headset, along with computer vision algorithms, to track the wearer’s position in real-time. And so you don’t run into things when you are wearing the headset, they have created the Oculus Rift’s Guardian system – a virtual safety net. Facebook says that the Oculus Quest will be able to track up to 400 square feet.

Facebook also says that more than 50 games are set to be available when the Oculus Quest launches, including Robo Recall, The Climb and Moss. There is speculation that it’s likely still powered by a mobile onboard processor of some sort. The new Oculus Quest is set to be released in the States in the Spring but there is no set timeline for Canada. 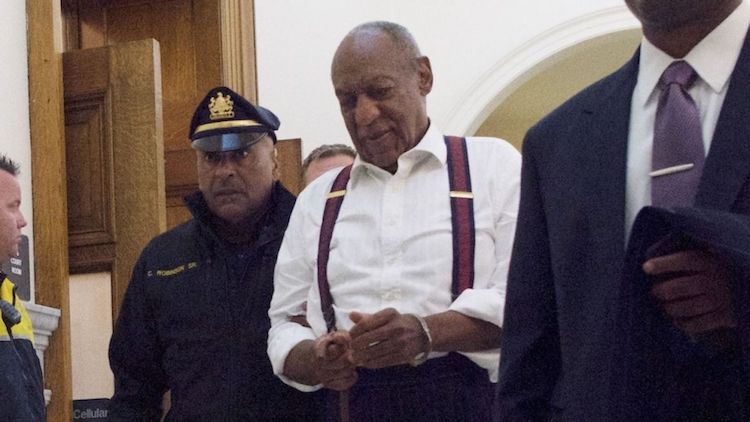 On Tuesday, Bill Cosby spent the first night in a single jail cell, beginning his three-to-10-year sentence for sexual assault. He will serve his sentence at the newly opened SCI Phoenix where he will be allowed phone calls and visits and will get a chance to exercise.

During the trial on Tuesday, spokesperson Andrew Wyatt on Tuesday decried the trial as the “most sexist and racist” in the country’s history. However, the judge and jury saw it differently, treating him as a normal person under the law. “No one is above the law. And no one should be treated disproportionately because of who they are, where they live, or even their wealth, celebrity or philanthropy,” Montgomery County Judge Steven O’Neill said in sentencing Cosby to an above-average sentence. Cosby was convicted in April of drugging and sexually assaulting Temple University women’s basketball administrator Andrea Constand in 2004. The judge declared Cosby a “sexually violent predator.” Even though there were more than 60 accounts of women coming forward, Andrea Constand’s is the only one that went to trial. Cosby’s sentence includes a minimum three year stay before becoming eligible for parole as well as a $25,000 fine.

Kevin Systrom and Mike Krieger announced on Monday that they will be leaving Instagram. According to multiple reports, the two founders were able to run Instagram on their own and stick to their vision while only tapping into Facebook for engineering resources and infrastructure. As Instagram has grown – from 30 million to a billion active users in the six years since Facebook acquired it – Facebook CEO Mark Zuckerberg has taken a more active interest in the app’s direction according to the Wall Street Journal. According to multiple reports, Systrom and Krieger were upset about the loss of the site’s autonomy and their ability to steer its direction. So having them step out isn’t a huge surprise, however, it could be detrimental to Facebook.

The founders leaving demonstrates that Zuck needs other voices on his management team to help him as Facebook struggles through continual crisis over privacy, fake news, etc. Based on the stock structure, Zuck is unchecked by the company’s board. But instead, he’s losing people that could provide him this much needed insight.

The NAFTA negotiations are still ongoing and its creating tension between PM Justin Trudeau and President Trump. Trump said he nixed a meeting with Prime Minister Justin Trudeau at the United Nations because he’s upset with the way NAFTA negotiations are going. He is saying Trudeau’s tariffs are too high, he’s not budging in the negotiations, doesn’t like Canada’s style of negotiation and “we don’t like their representative very much.” It turns out that Trudeau never asked for a meeting in the first place. In an email to HuffPost, Trudeau’s spokesman Cameron Ahmad said: “No meeting was requested. We don’t have any comment beyond that.”

Trudeau commented saying Canada’s negotiators are tough, as they should be. “But a good and fair deal is still very possible. We won’t sign a bad deal for Canada.” 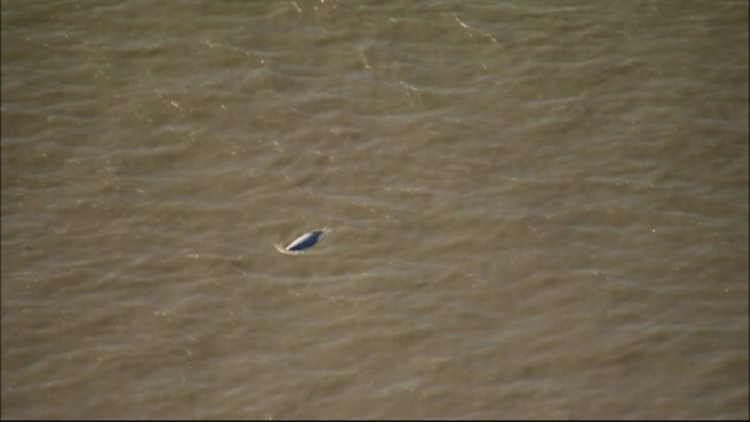 This whale is just living his best life in the Thames. Nicknamed Benny, the beluga whale was spotted around barges in the Thames on Tuesday near Gravesend. The RSPCA has said that “It appears to be feeding normally – it is not attempting to come anywhere near the banks and it is staying in the deep channel in the middle of the river.” There has been a rescue crew ready to go in case Benny got into any trouble. He’s a long ways from his Arctic home. Julia Cable, national co-ordinator for the British Divers Marine Life Rescue, said: “It’s possible that it lost its way after a navigational error, that it has taken a wrong turn.” Everyone is hoping that Benny’s instincts will kick in and he’ll head out of the estuary and back north.