From Taylor Swift to Hurricane Michael, here's what you need to know.

When Taylor Swift tells her followers to do something, they do it. That’s what happened when she posted a political Insta, encouraging her followers to go vote. On Sunday, she endorsed Tennessee Democrats Phil Bredesen and Jim Cooper – breaking her politic silence “due to several events in my life and in the world in the past two years, I feel very differently about that now,” according to her Insta caption. This is the power of T Swift: Vote.org has said that nearly 65,000 Americans ages 18 to 29 registered to vote in the roughly 24 hours after the singer-songwriter’s social media rallying cry. By noon on Tuesday, that number grew to more than 102,000 — about 70 percent of which came from voters below the age of 25. Trump’s response, “Let’s just say I like Taylor Swift’s music about 25% less now.” 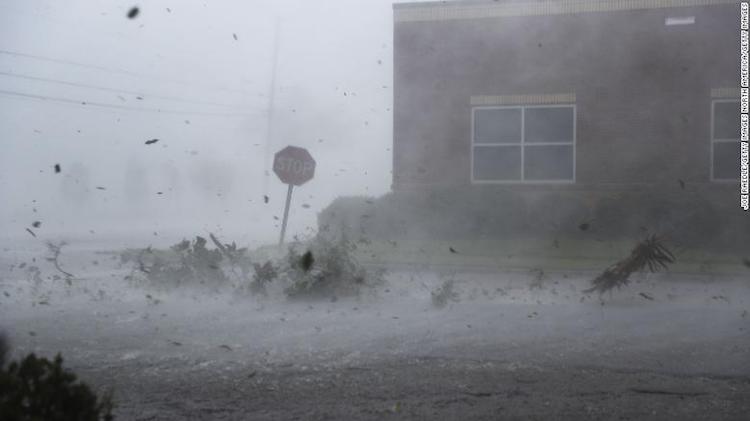 Hurricane Michael engulfed the Florida panhandle as a Category 4 hurricane, causing severe damage in its wake. As the storm grows, it could be one of the panhandle’s worst hurricanes since 1851, with catastrophic winds of 233 kilometres per hour. It has been labeled as the third-most powerful hurricane to hit the U.S. mainland. “The time to evacuate has come and gone … SEEK REFUGE IMMEDIATELY,” Florida Gov. Rick Scott tweeted, while the sheriff in Panama City’s Bay County issued a shelter-in-place order before dawn on Wednesday. Forecasters are calling for heavy rain fall in Nova Scotia if the hurricane continues on its current path and dies down by the time it reaches Canada.

Update: This morning, Hurricane Michael became a tropical storm, but Florida is now just assessing the damage that the hurricane did as it slammed into the panhandle. 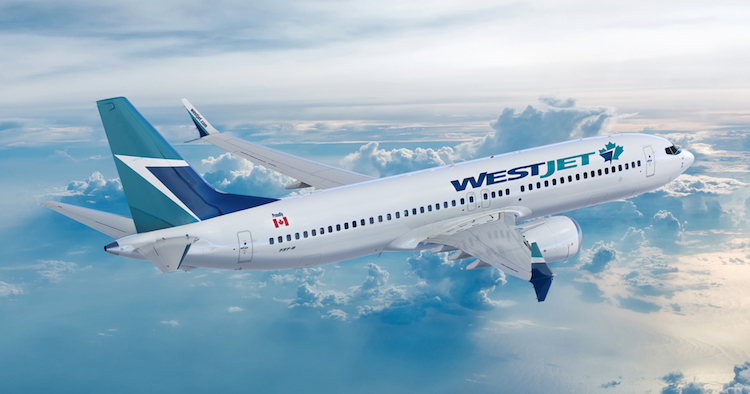 WestJet has announced that it will be adding non-stop flights to Dublin, Paris and London’s Gatwick Airport using its new Boeing 787 Dreamliner aircraft as a challenge to Air Canada. They are hoping to snag some of Air Canada’s business but also attract a new generation of travellers as well as give Canadians a choice when they’re flying international to these destinations. “It’s really important for us to be able to attract what I would call bucket-list travellers, premium leisure travellers and, indeed, a share of business corporate travellers,” WestJet chief executive Ed Sims. WestJet is looking at investing $4 billion in new airplanes over the next six or seven years, including 10 Dreamliners.

When there are only two airlines, the competition is fierce. WestJet and Air Canada have been battling since the beginning. WestJet’s ultra-low-cost Swoop airline recently launched flights to the U.S., in competition with Air Canada’s six-year-old Rouge unit. WestJet will also be stepping up its rewards system to compete with Air Canada’s by adding a new platinum tier later this year. WestJet’s three new routes are slated to start in the spring, with sales beginning Wednesday. 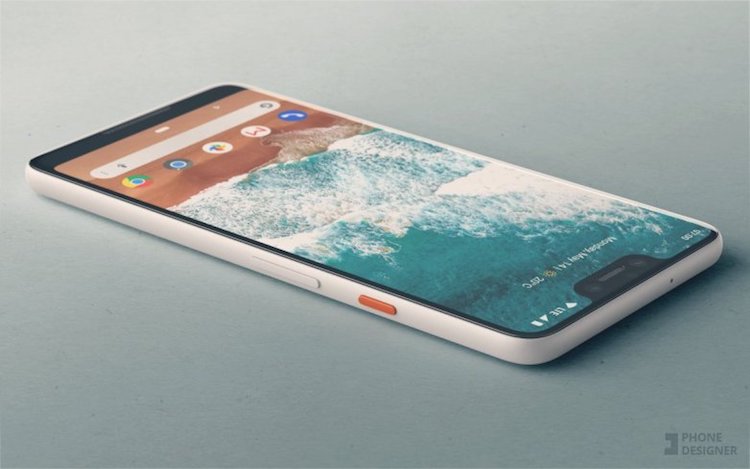 Samsung and Google have both launched their latest smartphone. Let’s start with Samsung – they launched the A9, the world’s first smartphone to have a quad lens rear camera; gotta get that perfect Insta shot. The phone includes a main rear camera with 24MP resolution, a telephoto lens with 2x optical zoom, an ultra-wide lens with scene optimization and a depth lens. The phone will also feature its Bixby virtual assistant, payment service Samsung Pay and fitness tracker Samsung Health. It will come in three different colors — Caviar Black, Lemonade Blue and Bubblegum Pink. Its a step up from the A7, but is it enough to compete with the latest iPhones? Google, on the other hand, is struggling to stay afloat but is hoping to change that with its latest phone – the Pixel 3. The first two pixels offered nothing more than a really good camera and it sounds like the 3 will be the same. Even after taking of HTC and LG to build the phone, it seems like Apple doesn’t have to be worried about the Pixel taking over. 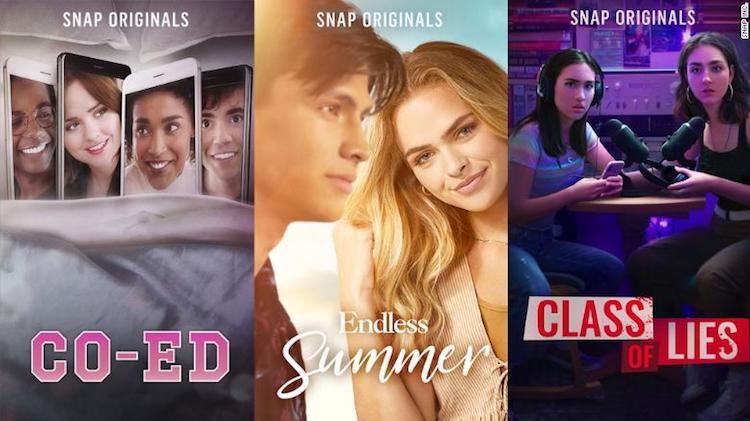 In a last hope to rein back in users that have drifted over to Instagram and IGTV, the company unveiled its first collection of Snap Originals yesterday, including scripted programs and docuseries produced exclusively for the platform. The shows will include drama, mystery, horror and comedy. Social media stars like Summer McKeen and Dylan Jordan and writers from hit TV shows such as “Riverdale” and “Friday Night Lights” have been recruited to create the programming which is shareable and can be binge-watched. Nick Bell, Snap’s VP of Content has said that Snap Originals is to engage current users and also attract new users. Snapchat has been dying a slow death, in its most recent quarter, Snapchat lost daily active users for the first time amid heightened competition from Instagram. Within their new Originals, they’ve incorporated augmented reality to make the experience more engaging and unique for users. For example, users can swipe up from an episode of the show and interact with the objects and characters via Snap’s AR lenses. Will it be enough to compete with Instagram?