From climate change to oil in Alberta, here's what you need to know.

Turns out no one has been doing a great job at keeping their lower-emissions promises according to the report card the UN released. We are failing hard at solving the climate change crisis and according to the report we have 12 years to get our shit together before things start to lose control. We feel short of the 2 degrees mark from the Paris Climate agreement that was signed in 2015. Global emmissions of CO2 were up to 53.5 gigatons, 1% from 2016 and the most that has ever been released. If we want to limit global warming to 2 degrees this number needs to be 25% lower by 2030 and if we want to limit it to 1.5 degrees (the Paris agreement numnber) it needs to be 55% lower by 2030 which is looking unlikely.

The 2018 Global Gap Report is pointing at “non-state actors” to help with the crisis instead of just relying on federal governments. This includes local city and regional governments and private entities like investors and corporations. Next week, international leaders (except for the US, the only country not a part of the Paris Climate deal) are getting together in Poland for a UN Climate meeting and this report will be top of the talking points.

According to a plan released today from the government, Ontario is launching a new climate program that will allow it to meet the 2030 Paris targets. The new plan replaces the now-repealed cap-and-trade system and will not put a price on carbon (and will challenge the federal governemnt’s requirement in court). The Ontario Progressive Conservative government believes this plan will “help us address our most serious environmental challenges in a responsible, effective, measurable and balanced way.” 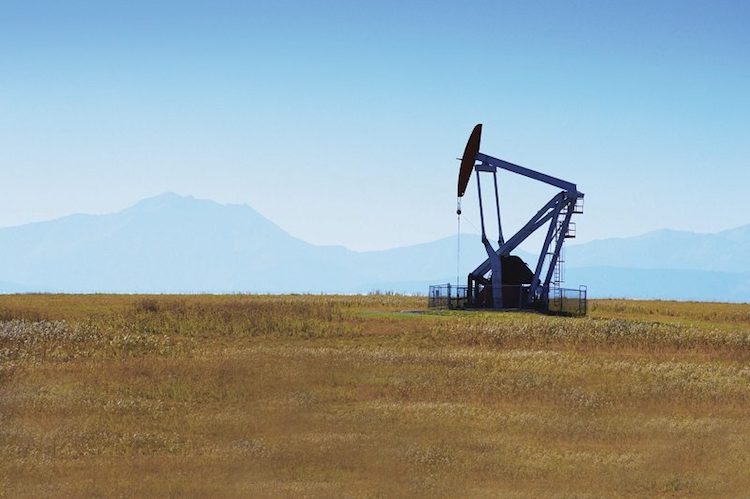 Due to lack of pipeline capacity, Premiere Rachel Notley has announced that Alberta will be buying rail cars to ship 120,000 barrels per day of crude oil that is currently stuck. Alberta estimates that it is producing 250,00 bpd more than can be currently shipped using existing pipeline and railways. The stranded oil is causing the slash in oil prices and needs to be transported. She said she’s disappointed that the Federal government isn’t going to pitch in for the purchase which will cost around $350 million. Rachel Notley is anticipating a deal to be signed within the next few weeks. She said that buying the cars would be fully recouped through royalties and the selling of shipping capacity and reiterated her request for more pipeline capacity. The excess oil supply “is happening because Canada willfully holds Alberta’s economy and Canada’s economy hostage,” she said, estimating the losses at $80 million a day. “Coca-Cola sells sugar-flavoured water for more. We are essentially giving our oil away for free,” Notley said.

Effectively immediately for new Candadian subscribers and coming within the month for current ones, the monthly fee is on the up and up. The standard plan (which allows you to stream on two devices at a time) with be increased by $3 making it $13.99 a month. The basic plan is going up $1 and the premium plan is up to $16.99 a month. This is the biggest price increase yet and is due to more competition coming onto the streaming market. Bell just added another tier to Crave called Crave+ which costs $20 a month and includes a selection of recent Hollywood movies and new HBO programs. Disney will be jumping into the market next year with its own streaming platform called Disney+ which will of course be stocked with all your favourite past and current Disney movies.

Netflix says, aside from the growing competition, the increase fee will help fund upcoming TV and movies as well as overall improvements to the platform.

The US Senate voted yesterday to advance a resolution to end the country’s military support for the Saudi-led coalition in Yemen’s civil war. After President Trump’s response to the humanitarian crisis in Yemen and the murder of a journalist at a Saudi consulate in Istanbul last month, many of his Republican supporters joined the democrats. The vote for advancing the measure was 63-37.

The war has killed more than 10,000 people and created the world’s most urgent humanitarian emergency. However, the US-led coalition has been doing its best to limit civilian casualties and cutting ties with Saudi could be a mistake for national security and would not push Saudis in a better direction at home. A final vote on the measure could happen within the next few days, although the administration says they could veto it. 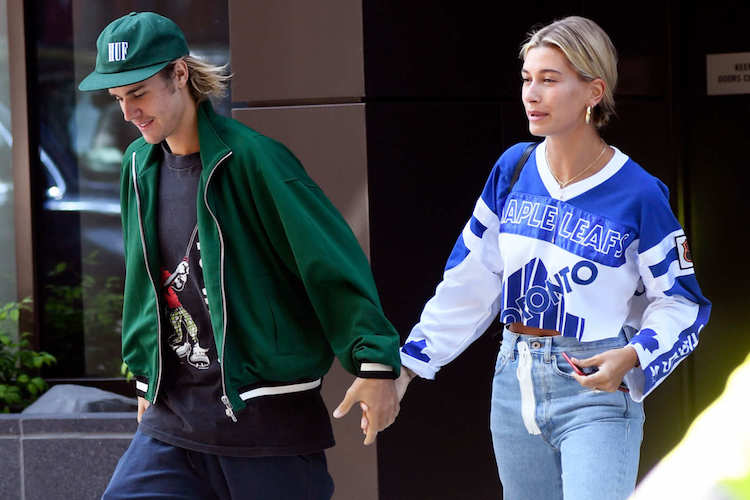 5. Justin and Hailey Bieber Move Back to Canada

Justin and Hailey are settling down on Lake Puslinch, a rural area in Cambridge, Ontario where they purchased a 9,000 sq. ft. waterfront mansion for $5 million. The couple were seen out and about Ontario, hanging out with Bieber’s family in his hometown of Stratford. Hailey posted some of their adventures on her stories including eating a box of Timbits. How much more Canadian can you get? If you’re interested in being neighbours with Biebs, there is a house across the water on a private island for sale for $730,000. Seems like a decent price to be able to wave at Justin and Hailey across the water.