From Christmas songs to NYPD drones, here's what you need to know.

The classic Christmas song is being pulled from some Canadian radio stations due to concerns over the lyrics in light of the MeToo movement. On Tuesday, many Canadian all-Christmas radio stations said they would be taking the 1940s song off their playlists during the holidays including Corus Entertainment, Bell Media, Rogers and CBC Radio. “While we consider both points of view, and in light of the times we are living in, we have chosen to remove the song, for the time being, from two of our holiday music streams,” public affairs head Chuck Thompson said.

The debate has gone back and forth saying the song was written in the 40s with a different perspective and culture. Additionally, people are saying that there are other Christmas songs people find offensive like “I Saw Mommy Kissing Santa,” “Grandma Got Run Over by a Reindeer” and “Santa Baby.” However, arguments are saying we have different views and standards now and don’t need to accept things in the past if they don’t align with modernity.

The New York Police Department revealed its new drone fleet on Tuesday. The drones will be used in hostage situations and search and rescue operations as well as incidents involving hazardous spills and used to document crime scenes and collisions. When the drones are deployed they will help gather information on the situation before the officers arrive – an increase in safety for the officers as well as an increase in effectiveness when arriving at the scene. According to the NYPD, their fleet of 14 drones is comprised of 11 small drones for tactical operations and two large weather-resistant drones with features that include thermal imaging capabilities, a powerful zoom camera and 3D mapping. Civil rights groups are concerned that the new drones will be invasive to civilian privacy.

“So, let me be clear, NYPD drones will not be used for warrantless surveillances,” Chief of Department Terence Monahan told reporters. “NYPD drones will be used to save lives and enhance our response in emergency situations.” 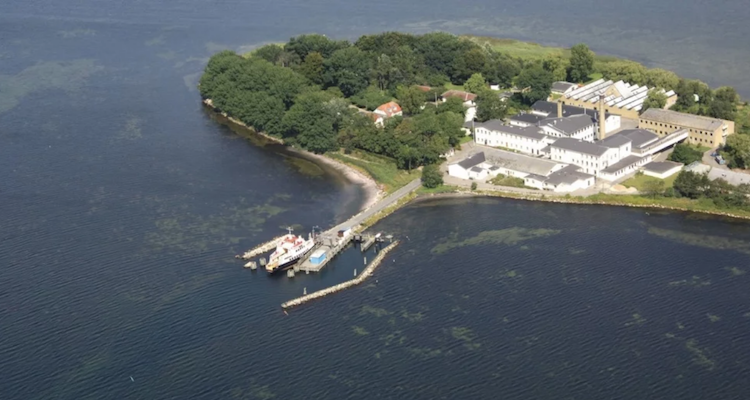 The Danish government has announced a new plan for migrants – they will be shipped to a remote island, Lindholm Island where contagious animals used to be held. The island is located two miles out to sea from the coast of Denmark. This new deal is part of the growing anti-immigration agenda of the Danish government. Danish immigration minister Inger Støjberg, of the center-right Venstre party, wrote on Facebook that certain people “are unwanted and they will feel it.”

“Our hope … is that people outside Denmark will understand that Denmark is not a very attractive place to seek asylum, if you are of refugee background, mean to cause harm, or incite crime.” According to the plan, the facilities will be cleared and a structure to house 100 people will be built in its place. There will be a ferry across to the mainland that the people will be free to take but some will be required to be back on the island by a curfew. Rights activist groups are all over this barbaric law arguing that it is deeply racist and many refugee families are already settled into Denmark’s way of life. The new plan is part of the new finance bill for 2019 and must still be passed by parliament. 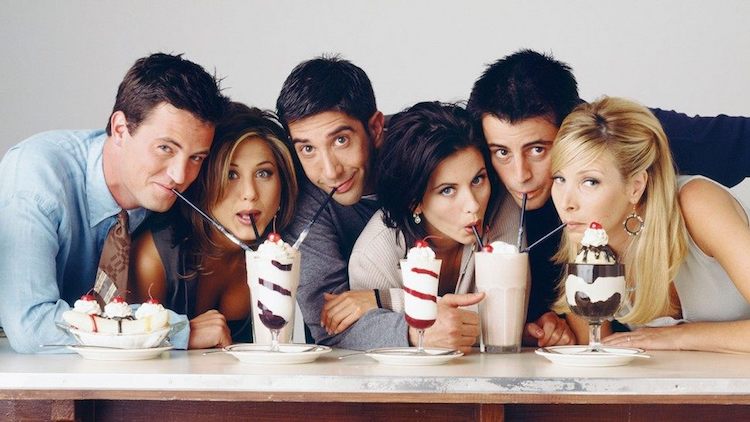 The internet exploded for a hot minute when Netflix announced they would be cutting Friends from their list of shows. In light of the backlash, Netflix surrendered to keep the nostalgic show. But with other competition right behind it like Disney, Hulu and Amazon, it came at a steep price. Netflix paid $100 million to keep the show on its platform through 2019, compared to the $30 million it was paying before. The high price it is willing to pay shows just how fierce the competition is becoming with streaming services. The biggest blow will be when Disney launches their streaming service and pulls all it’s licensed movies and shows from Netflix onto their own platform. Netflix has invested a lot of money into Netflix Originals like Stranger Things and The Crown to distinguish itself from rivals. However, AT&T also is planning to offer a video streaming service, and there is nothing in its deal with Netflix that prevents it from featuring Friends on that service beginning in 2020, according to the Times.

On Wednesday morning, Cardi B posted a 42 second video on Instagram announcing her and her husband of a year will be splitting up. In the video she explains that she and the Migos rapper had been having relationship troubles for a while and they’ve been trying to work things out “for a hot minute.” She goes on to say: “And it’s nobody’s fault. It’s just like I guess we grew out of love. But we’re not together anymore. I don’t know it might take time to get a divorce. And I’m going to always have a lot of love for him because he is my daughter’s father and yeah.” The couple has a 5 month old daughter, Kulture Kiari Cephus. After Cardi B’s announcement, Offset revealed on his Instagram Story that he will be “dropping a song tomo.”

BONUS: Pantone has chosen ‘Living Coral’ as the 2019 color of the year.