From buying cannabis with cash to Facebook, here's what you need to know. 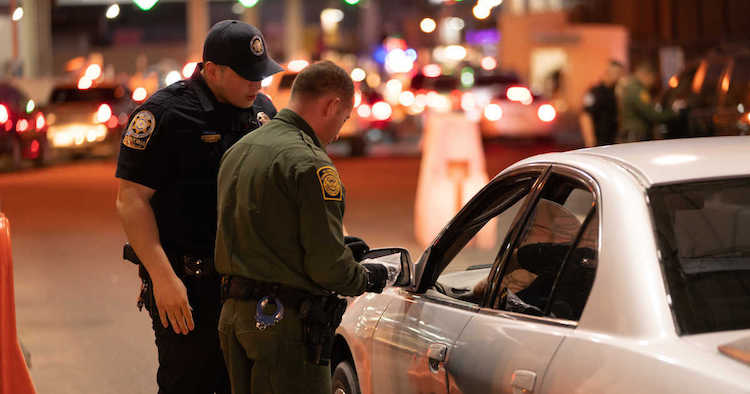 1. The Government Says to Buy Marijuana with Cash

The Government of Canada has given an official warning to Canadians to use cash when making their marijuana purchases, even if it is at a legal dispensary to protect their personal information. The Privacy Commissioner of Canada released a guidance document to outline the reasons behind the warning. Even though it is legal here in Canada, cannabis is still illegal in other countries and Canadians who are travelling can be denied entry if they are known to have purchased cannabis even if it was within Canada. This is especially important for Canadians travelling to the US. The guide suggests using cash so that your personal information from your credit card isn’t recorded. It also says to not give out your email for newsletters or clubs and asking online retailers if they store personal information on servers outside of Canada. 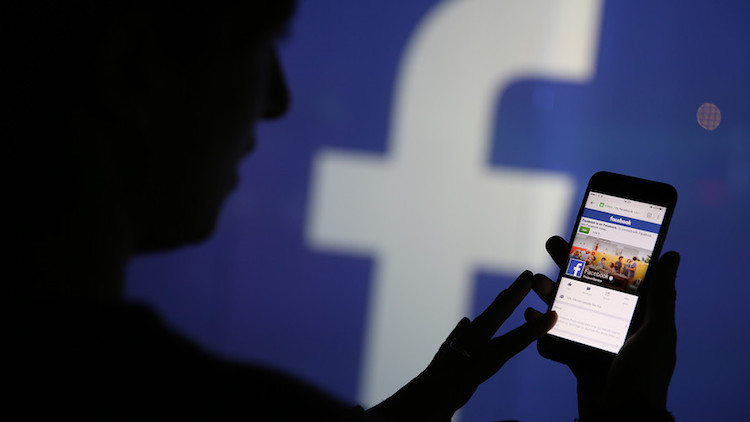 Facebook is in trouble again with yet another news release on its person data-sharing processes which aren’t as surface level as they wanted us to believe. A new report, released by the New York Times yesterday says that Facebook gave companies more access to personal information that it had previously revealed. The company gave access to big companies like Spotify, Netflix and the Royal Bank of Canada to read, write and delete private user messages. They were also allowed to view certain information from users’ Facebook friends without explicit consent.

Facebook released a blog last night in response to the allegations confirming that this is true. However, they defended the news, “No third party was reading your private messages, or writing messages to your friends without your permission. Many news stories imply we were shipping over private messages to partners, which is not correct.” The blog post came after Facebook’s stock fell more than 7%, one of the worst drops in 2018 for the company. The attorney general’s office of Washington, D.C., said they would sue the company for “failing to protect its users’ data”.

YYC took the first two spots in Environment Canada’s annual top-ten weather stories of the year. In case you tried to block from your memory the record-breaking snowfall or the smoke that hung in the air all summer, this list is a friendly reminder of the wild weather we experienced this year. The first spot trophy goes to the smoke in the skies from the BC Wildfires in August. Calgary recorded 478 hours of smoke and haze over 33 summer days with the longest smokey stretch without relief lasted 141 consecutive hours from August 14 to 20. The silver medal was given to that time on August 10 when the temperature reached 36.5 C as part of a national heat wave. Other notable mentions are the record snowfall on October 2 when 32.8 cm were dumped on us and the beginning on 2018 with record cold, hitting temperatures of -40 and -50 wind chills. Read the full list here. 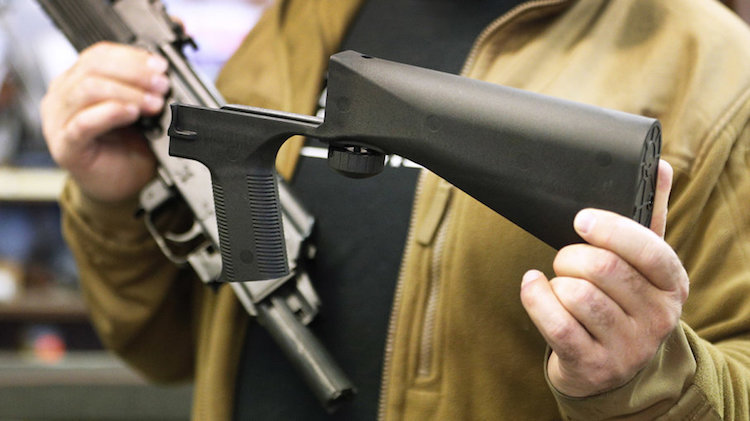 The US administration has banned the sale of bump stocks in the US. Bump stocks are an attachment to semi-automatic guns that basically make it into an automatic weapon. Semi-automatics are legal in most States but automatic weapons are not. The DOJ has proposed this law after the deadly 2017 Las Vegas shooting where the gunman had used bump stocks. The new regulations are set to become effective in March and people will have 90 days to hand in or destroy their bump stocks. The NRA said they are disappointed and that there could be legal issues surrounding the ban. The DOJ has assured everyone they are ready to defend any challenges to the regulations in court. In the US, bump stocks aren’t widespread but also are not uncommon.

The street artists and activist has revealed his latest art piece in Wales; a mural of a child standing under a sprinkling of ash. On Instagram, he posted a video of the art with the caption “Season’s Greetings.” The children’s song is playing in the background as the video pans across the artwork revealing that it’s painted on two garage walls that form a right angle. On one side, a child appears to be playing in the falling snow, sticking his tongue out for snowflakes. The other side reveals that the ‘snow’ is actually falling ash and smoke from a fire in a dumpster. The video then leaves the wall and pans up to show the Tata Steel plant. The owner of the garage said Port Talbot was probably chosen for the Banksy work due to news headlines about the town’s air pollution.

The city council has put up a metal fence around the art to protect it. People have already tried taking a sledgehammer to it and throwing paint at it.