From Grammy nominations to Matt Lauer, here's what you need to know this week. 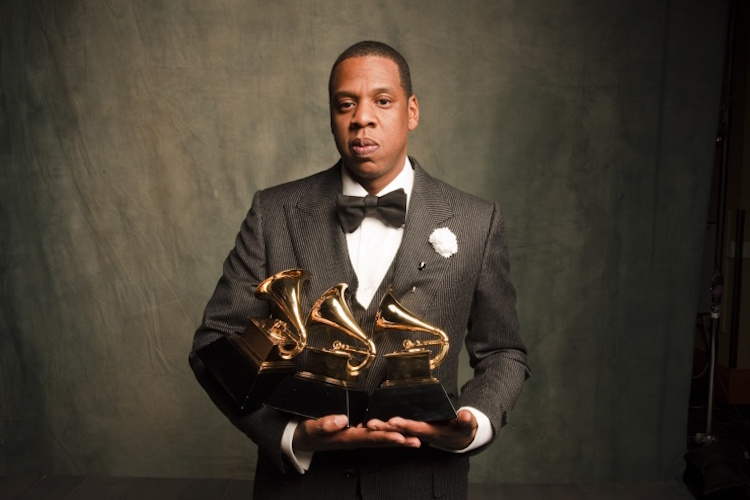 The album of the year will be handed out in much anticipation. Some big hitters this year are Jay Z, Bruno Mars, and Childish Gambino. Ed Sheeran’s new album was snubbed for a nomination and only landed a spot for Best Pop Solo Performance. Other notable noms included Cardi B, Despacito, Harry Styles and Lil Uzi Vert. When putting together the nominations they took into consideration streaming numbers like the 4 billion views of Despacito on YouTube. Taylor Swift, a usual Grammy hound isn’t on the list as many times as in the past but only because her new album didn’t make the cutoff, so she’s giving everyone else a chance this year. You can catch the 60th Grammy Awards on January 28th.

We all knew it was coming but it’s official, Prince Harry and Meghan Markle are engaged and the internet has been going crazy. The couple did an interview with BBC where they shared details of their relationship and answered a few burning questions, like how does one end up marrying a prince. The proposal happened at their Nottingham Cottage at Kensington Palace. The couple was roasting a chicken, according to Meghan Markle when Harry got down on one knee to ask for her hand. As if the world wasn’t already in love with them, their adorable proposal story, first dates and overall relationship has won the hearts of everyone. Just like their engagement, their whole relationship has been based on cozy nights in and avoiding the spotlight. The countdown is on until they walk down the aisle.

In the wake of well-known men getting caught for sexual harassment, Matt Lauer is next on the podium. The Today show anchor responded to the allegations saying that some of the things being said are untrue or uncharacterized but there is enough truth to the accusations for him to be embarrassed for his actions. NBC fired him from his position on Wednesday after the news broke. The first woman to step up shared her sexual harassment experience with Matt Lauer during the 2014 Olympics in Sochi. There are several other women who have come forward about what would take place at work with Matt Lauer and how he took advantage of his position of power to pry on his female colleagues. Apparently, his behaviour was well known around the office but no one had taken a stand against him until now.

Derek Besant’s art series called “Snapshots,” was installed in an underpass in Calgary in 2015. The art installation featured people’s faces meant to depict strangers who could be “from anywhere, in any city” and begin a dialogue about urban dwellers. Recently, a British Comedian found out her face was used from a friend visiting Calgary. Other British actors and comedians have since recognized their faces causing media attention on the installation. The artist has apologized for his confusion, saying he believed the images were already in the public domain. He has asked the city to remove the art work. The artist has been commissioned to do a similar installation in Ottawa, and with the recent issues he is now being asked to take the photos himself and have signed consent from the people in them.

Yesterday, Bitcoin hit an all time high at $11,363.99 right before falling 15% and has been going up and down since. The Google search for “bitcoin” has outnumbered the search for “Trump” in the past week, a first for the internet. Nasdaq, CBOE Holdings and CME Group have announced they have plans to launch bitcoin futures in 2018. However, prominent investors have been warning people that Bitcoin has reached it’s bubble and research should be done before investing in the digital currency. Cryptocurrencies including Bitcoin pose serious financial instability and its still unknown how (or when) they will be integrated into our society.