Grab Your Date For A DARK Experience At Fort Edmonton Park

DARK is Edmonton’s Haunted Festival, and you won’t want to miss it.

It’s officially spooky season and we are kicking it off right with DARK at Fort Edmonton Park from October 7 – 30! This fear inducing event is back for its fifth year and is sure to be the best Halloween Festival in Edmonton.

The fun doesn’t stop with haunts and frights, though! Expect so much fun, a chance to staycation on the park itself, hidden speakeasies, and delish food.

We all love that adrenaline spike that a little fear gives us; DARK will be sure to deliver on that…and then some!

Check out everything that you can do at this year’s DARK:

With shadows lurking around every corner, you never know what you’ll stumble upon in the DARK. Face your biggest fears at DARK 2022‘s three haunted houses designed to keep you sleeping with one eye open for the next week (at least).

A killer clown has taken over the Big Top Tent on the Midway, and it is not laughing matter! Escape a menacing jokester whose grand gesture is murder.

2. Blood Harvest: Reap What You Sow

Visit a farm where a sinister deal harvests gruesome consequences. The blood of the victims is now being used to fertilize the crops of the evil farm. Don’t let it be you!

When the clock strikes three, the veil between reality and the supernatural world is its thinnest, watch out for demons and dare to discover what nightmares are made of when demons come knocking.

Now, your heart may need a break and if you and your date are looking for an escape from the frights? Stay for the food and fun, too!

Grab food from local food trucks offering a variety of foods, sip on some liquid courage in the form of spooky cocktails at a secret Speakeasy (shhh…), and jam out to a live DJ spinning spooky beats.

There will also be games, a maze, and more!

Dead Centre of Town by the DCoT Collective is Edmonton’s only live-action thriller inspired by true history and possesses the Capitol Theatre for an intimate and immersive theatrical re-telling of some of Edmonton’s long-lost supernatural secrets.

The Capitol Theatre has been standing dark for some time. Dark, but not empty. Only a ghost light left burning bright… because every good theatre has ghosts. You can add-on Edmonton’s only live-action thriller to your DARK tickets. The show is inspired by true history for an intimate and immersive theatrical retelling of some of Edmonton’s long-lost supernatural secrets.

Make it a Staycation

Want to really immerse yourself in the DARK experience? Stay the night! Hotel Selkirk is Fort Edmonton Park’s on-site hotel that’s right inside the park. If you dare… sleep right by where the haunts happen and book a DARK Hotel Selkirk Package.

The package gets you VIP parking, VIP bar access at the hotel, a drink at the hotel lobby, DARK admission for two with fast passes, and a room at the iconic hotel.

Get your tickets and experience this top Edmonton fall date idea before it’s too late!

Experience the ultimate DARK Package that includes admission for two with fast passes, two signature cocktails, and merch to take your spooky date to the next level.

Need more date ideas in Edmonton? Save this for your fall list: Where To Find The Best Fall Treats In Edmonton or grab dinner and enjoy Date Night at Stanhope Eatery Edmonton 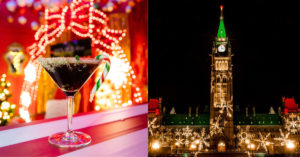 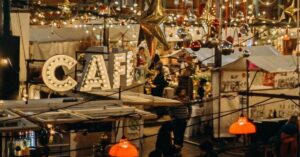 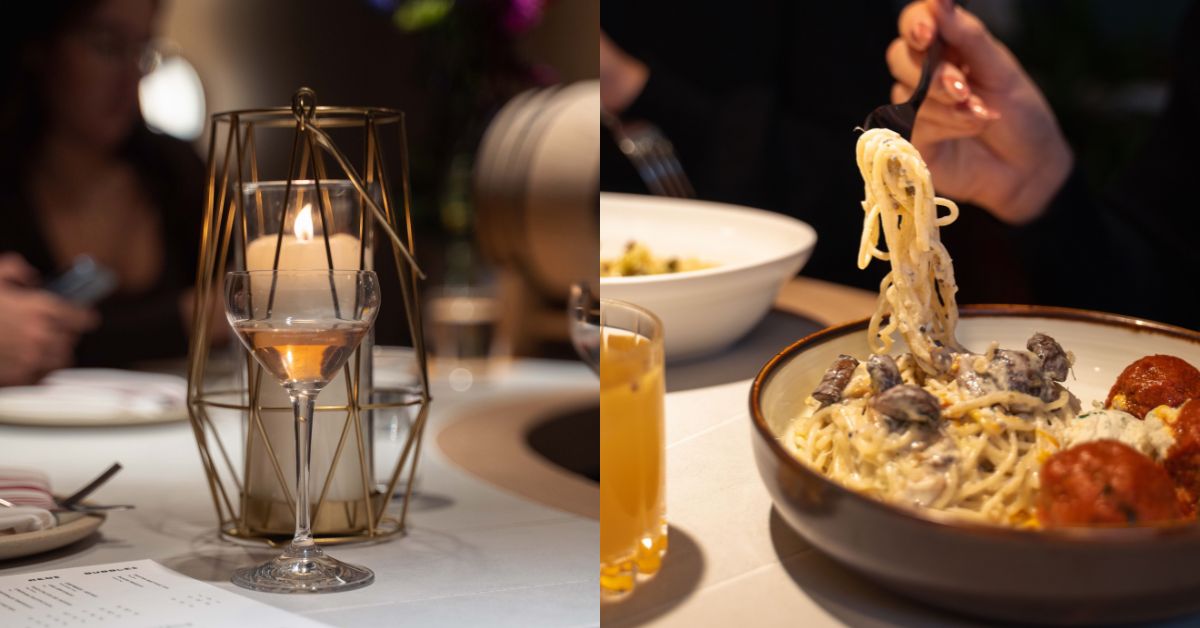 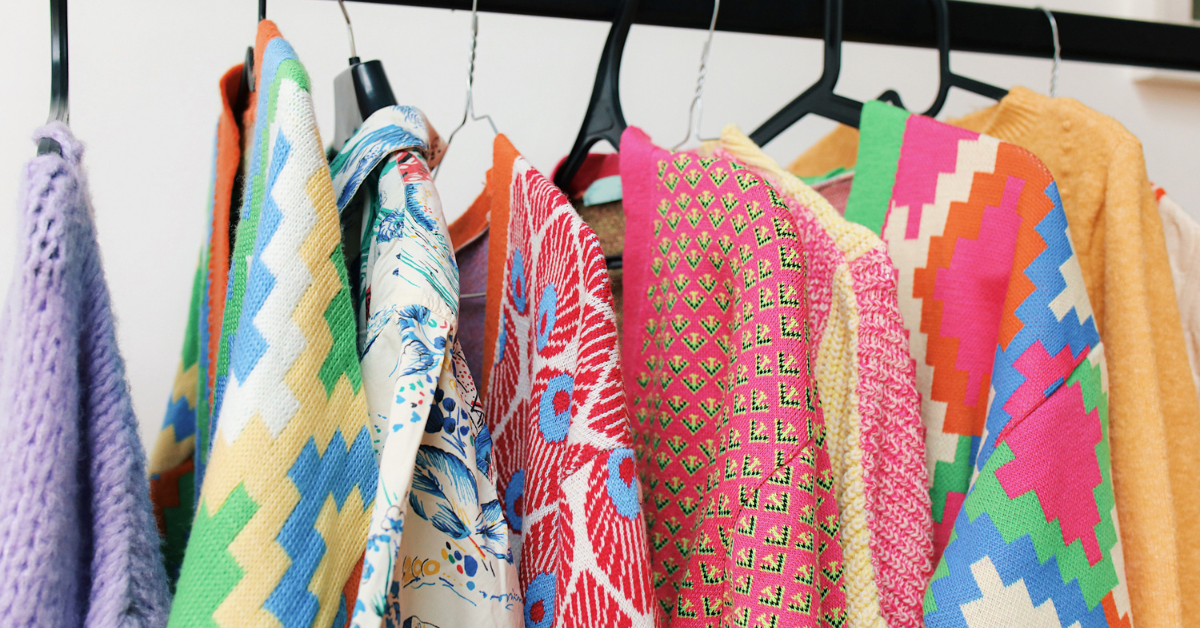