Last month, the United States opened its border to Canadians—and Disney World couldn’t wait to welcome everyone back—just in time for the most magical time of the year.

With exciting new shows, park performances, and the Walt Disney World Resort celebrating their 50th anniversary, it’ll most certainly be the most magical place, especially with the holiday season upon us!

At Walt Disney World Resort, the 50th anniversary celebration is in full swing throughout all four parks and beyond. The World’s Most Magical Celebration launched October 1, 2021, and will run a full 18 months.

TAKE IN THE MAGIC AT MAGIC KINGDOM

Enjoy the nighttime spectacular “Harmonious” at EPCOT – celebrating how Disney music inspires and unites people all around the globe. Taking place on the World Showcase Lagoon, this show is one of the largest nighttime spectaculars ever created for a Disney theme park. The show features fireworks, floating set pieces, choreographed fountains, lights, lasers and more.

Wander around Disney’s Animal Kingdom theme park and check out “Disney KiteTails.” Performers fly wind catchers and kites of different shapes and sizes, including elaborate three-dimensional kites—some 30 feet long. These magnificent kites allow Disney animal friends like Simba and Zazu or Baloo and King Louie to soar like never before.

In honour of The World’s Most Magical Celebration, Disney chefs and mixologists have created more than 150 sips and bites full of whimsical colour and shimmer.

Mark down your favourite selections and map out a food & drink crawl. A couple options to put on your bucket list are:

Squids Revenge Drink at Be Our Guest Restaurant

For the most merriest season of the year, Walt Disney World Resort will feature festive entertainment, whimsical décor, seasonal food and drinks, and holiday-themed merchandise under the umbrella of The World’s Most Magical Celebration.

From the return of “Candlelight Processional” at EPCOT to a new holiday-themed after-hours event called “Disney Very Merriest After Hours” at Magic Kingdom Park, if you’re someone who is a holiday fanatic, you won’t want to miss their holiday celebrations. 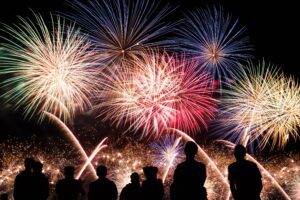 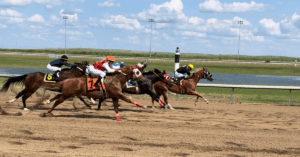 Date Night At The Races With Century Mile 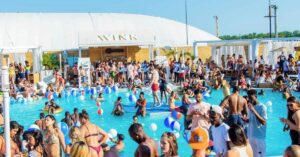 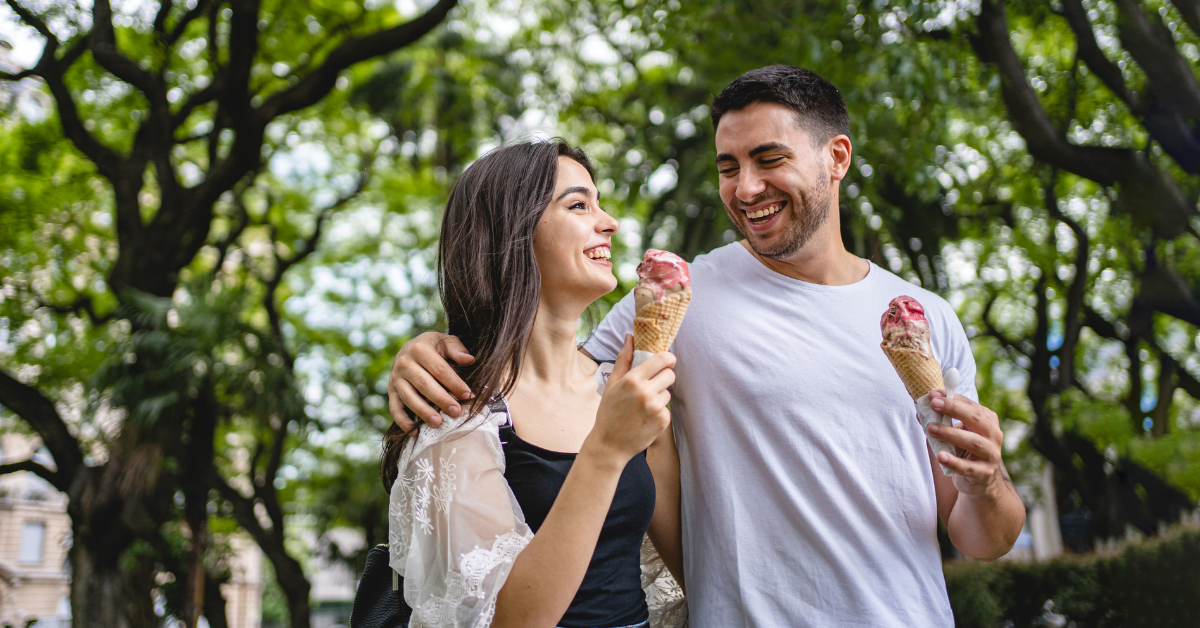 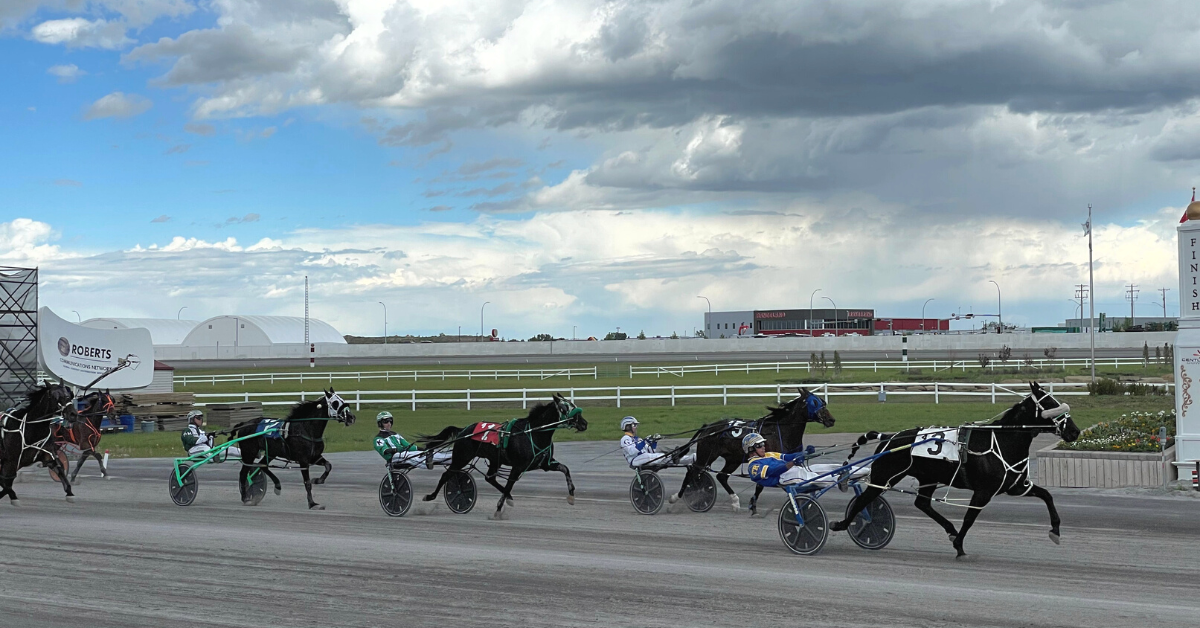 A Date Night At The Races With Century Downs 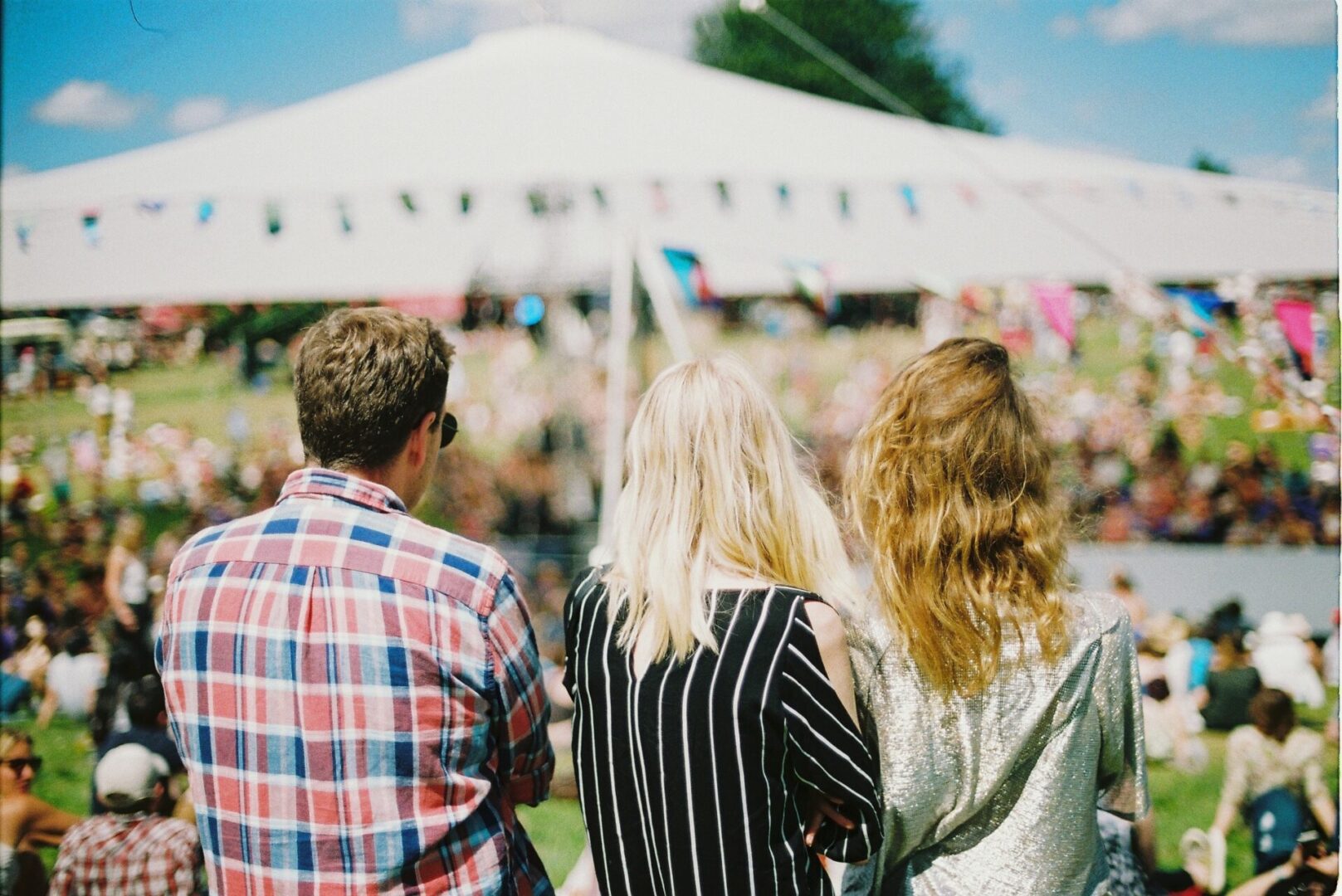 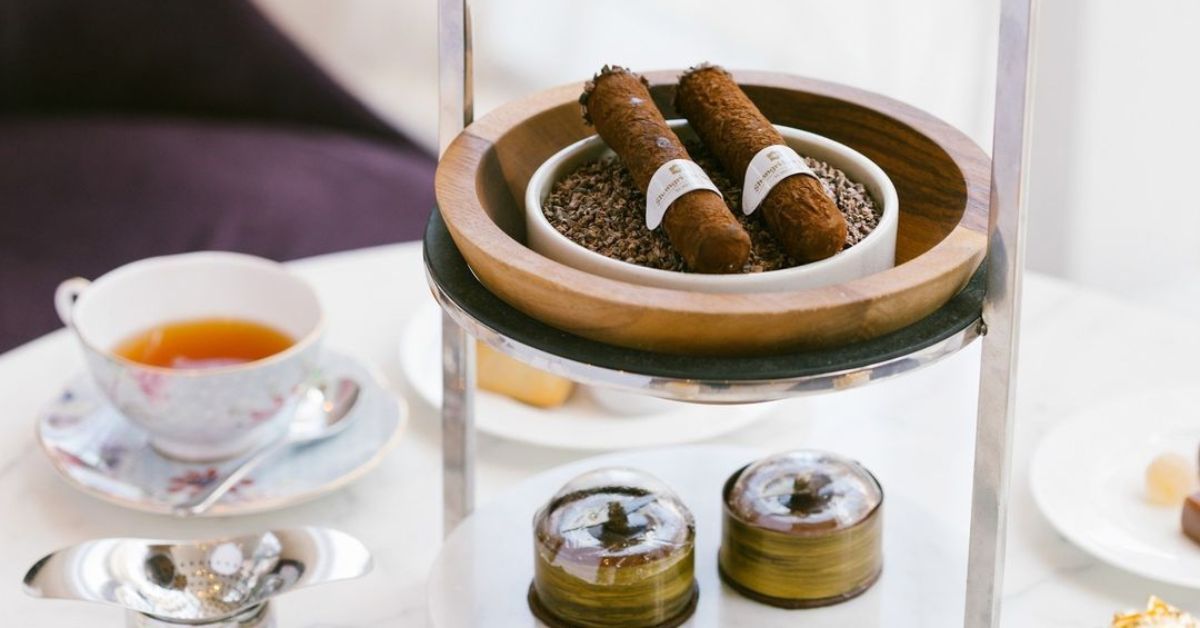 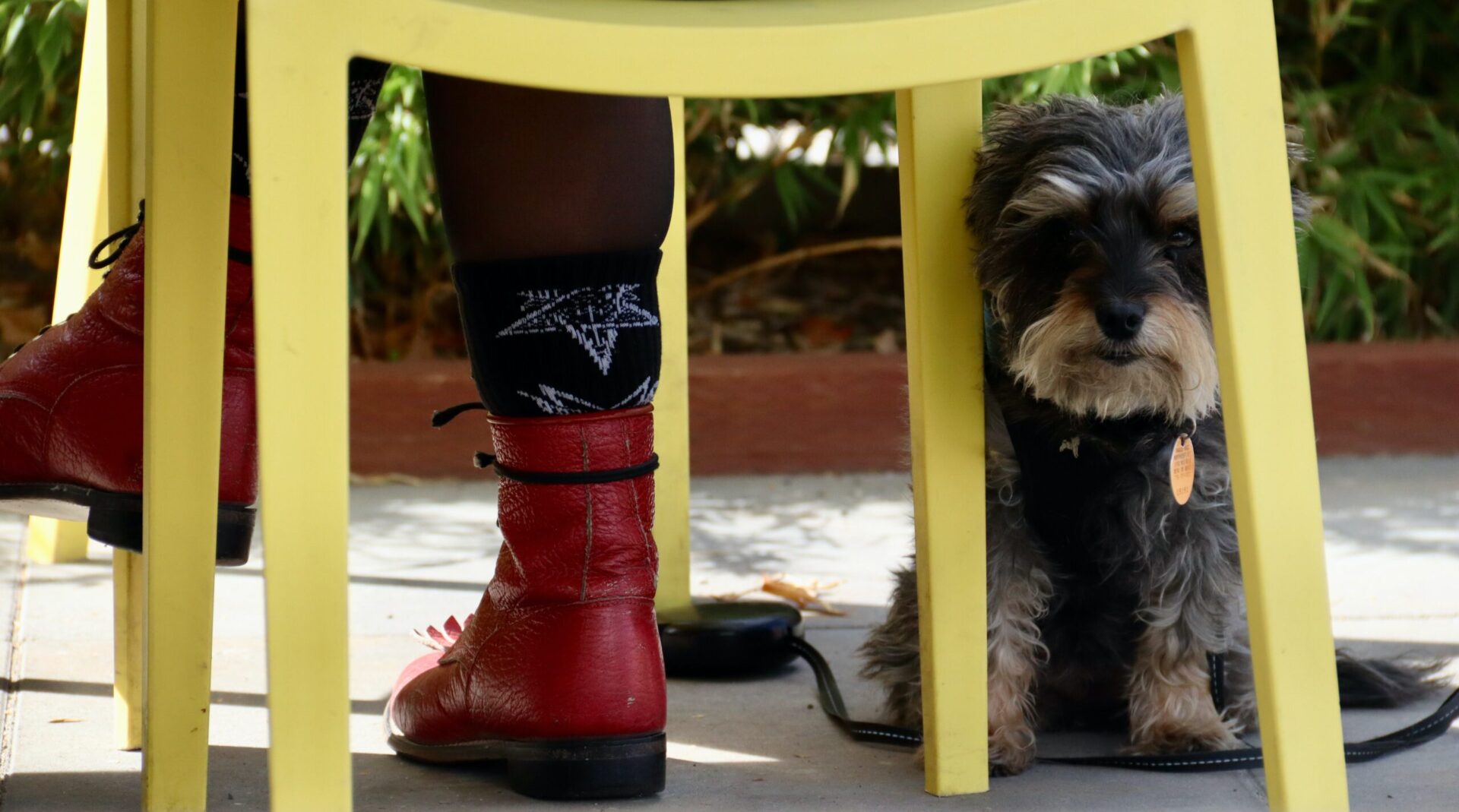 12 Dog-Friendly Patios to Take Your Date in Toronto 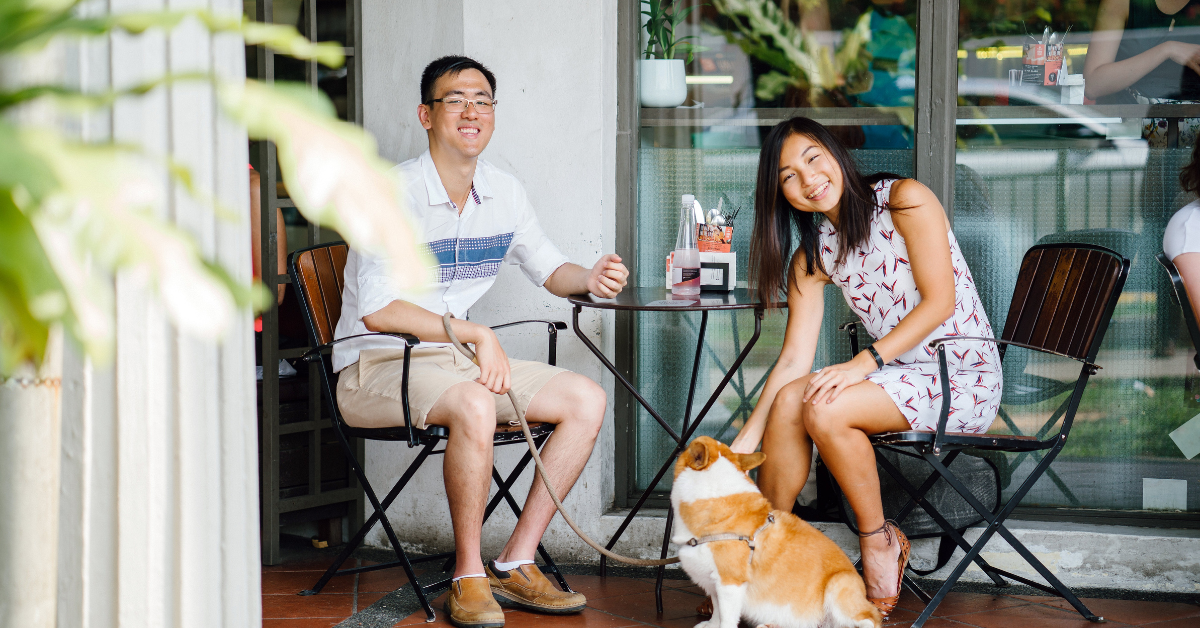 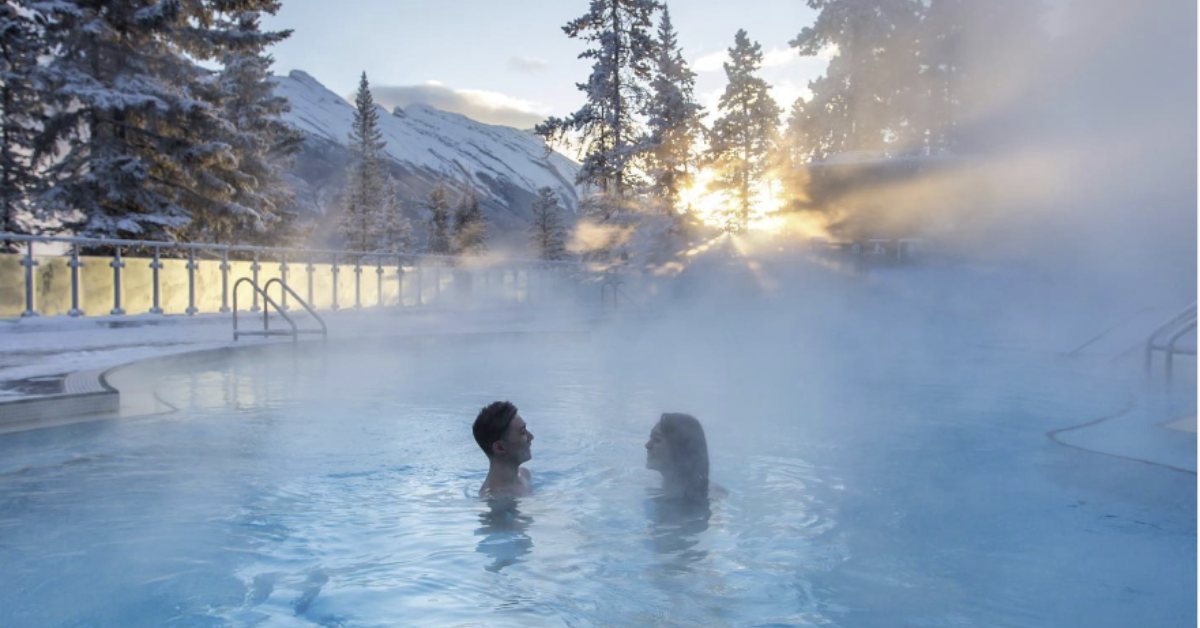 Must Visit Hot Springs Near Calgary 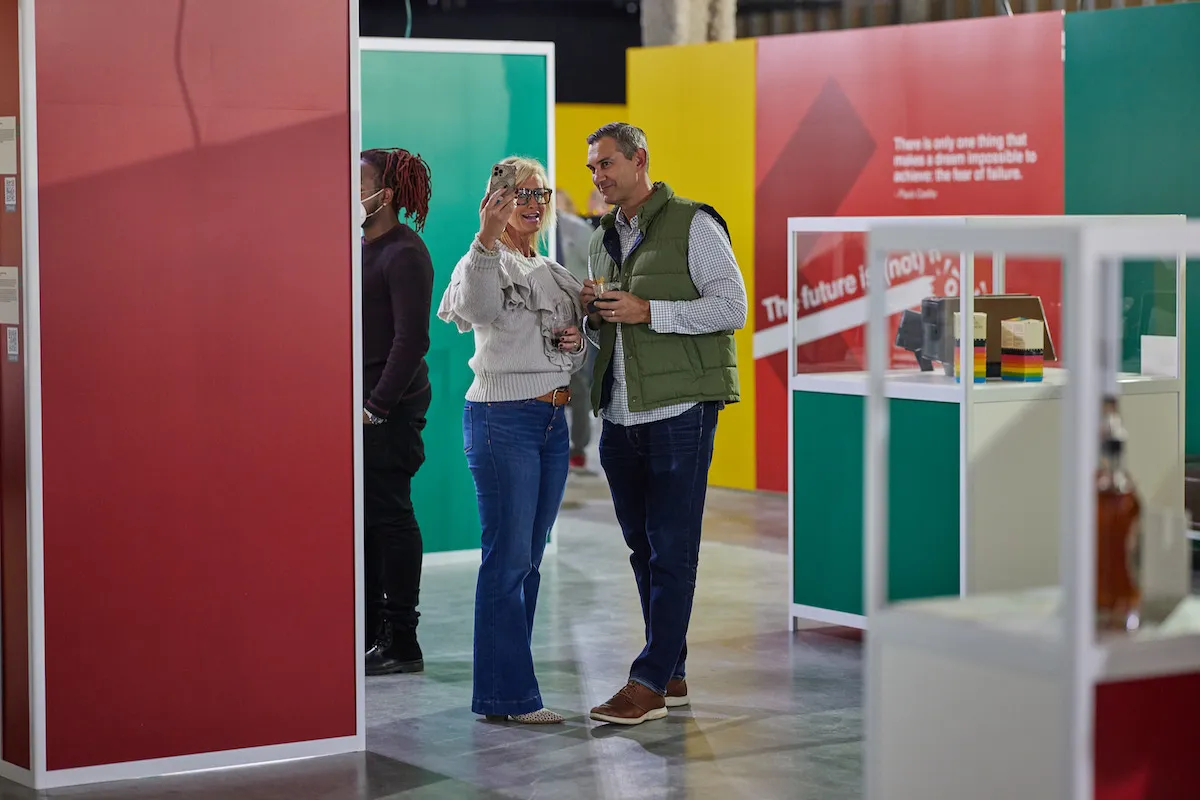 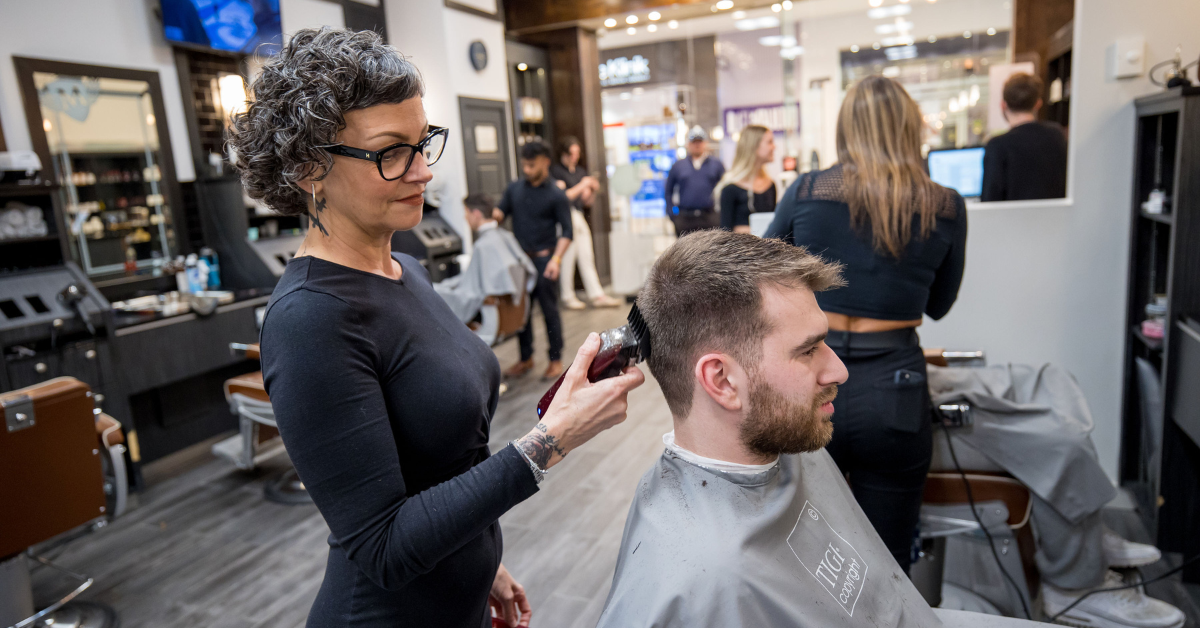 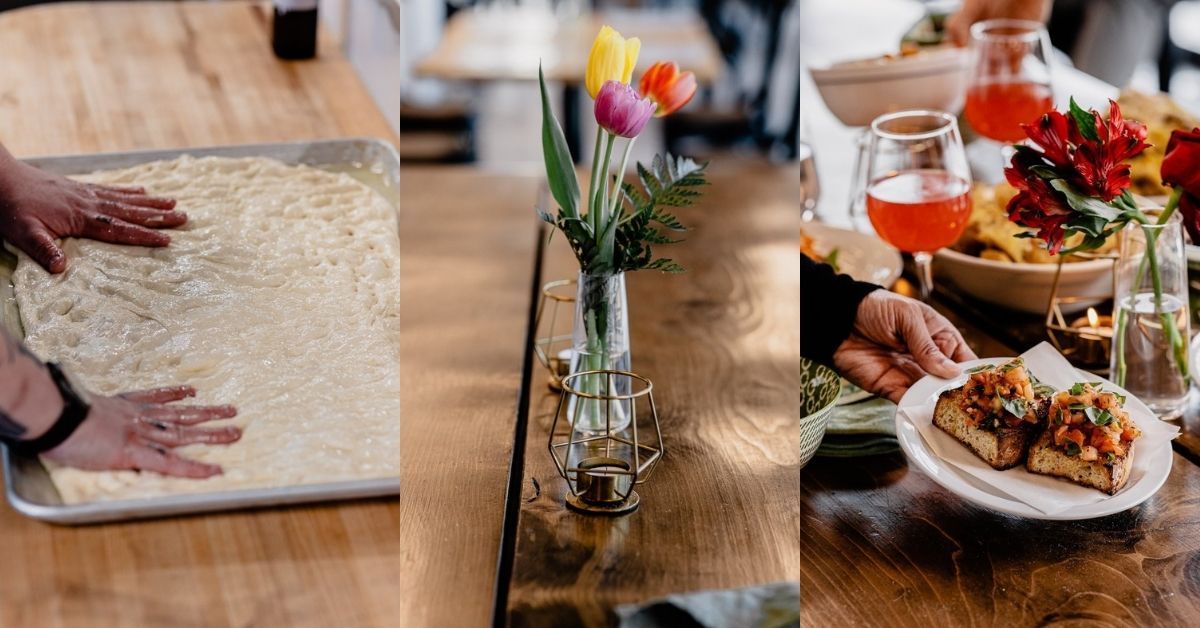 Date Ideas This Summer At Lina’s Market in Calgary 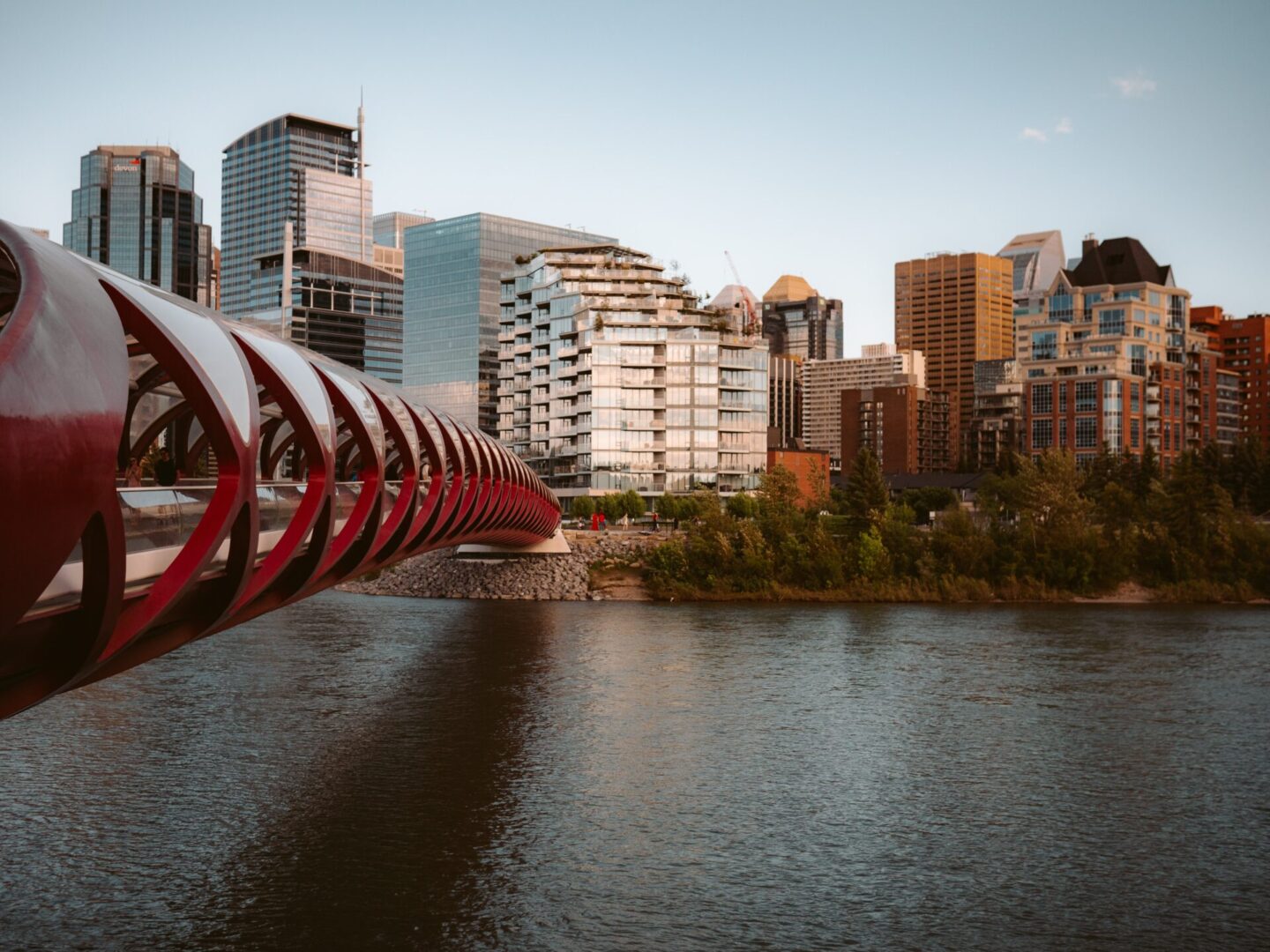 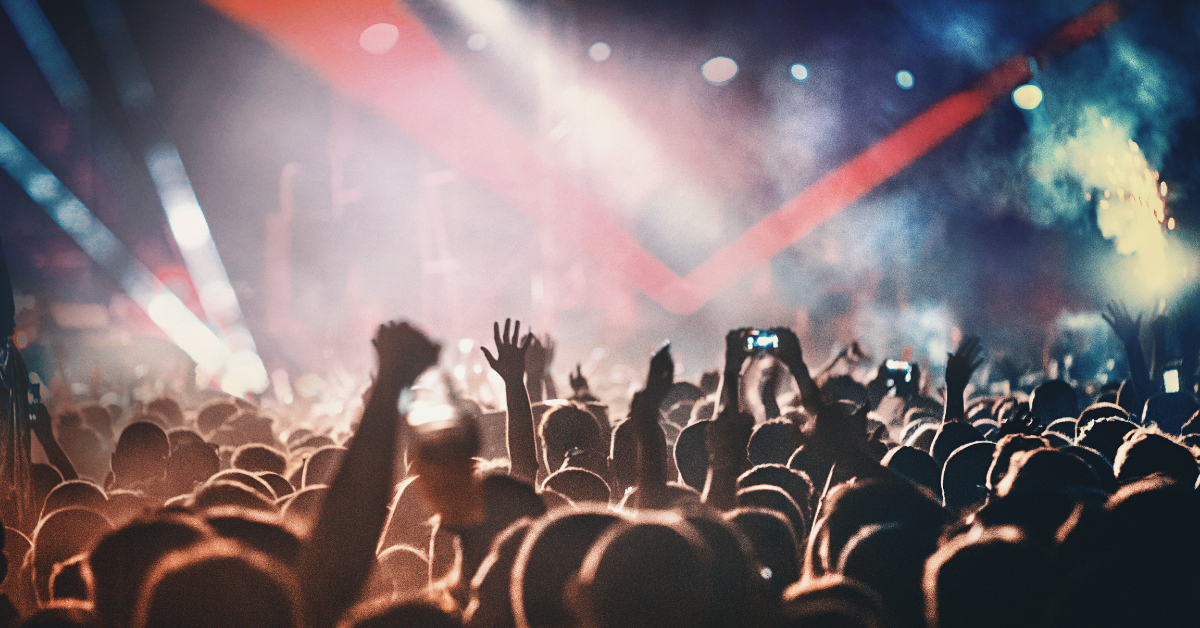