Get Rowdy with the Calgary Roughnecks

Whether you're a die-hard lacrosse fan or you're new to the game, The Calgary Roughnecks invite you to experience the game in a whole new way.

Whether you’re a die-hard lacrosse fan or you’re new to the game, The Calgary Roughnecks invite you to experience the game in a whole new way. Just like watching hockey on television or basketball at the nearest sports bar, nothing compares to being at the game, so close to the action that you can practically see the sweat dripping down the determined faces of each athlete. Sure you may have been to countless hockey games at the Saddledome, but until you’ve attended a Calgary Roughnecks game, you haven’t truly experienced the intense, rowdy, come-for-the-party lacrosse crowd. 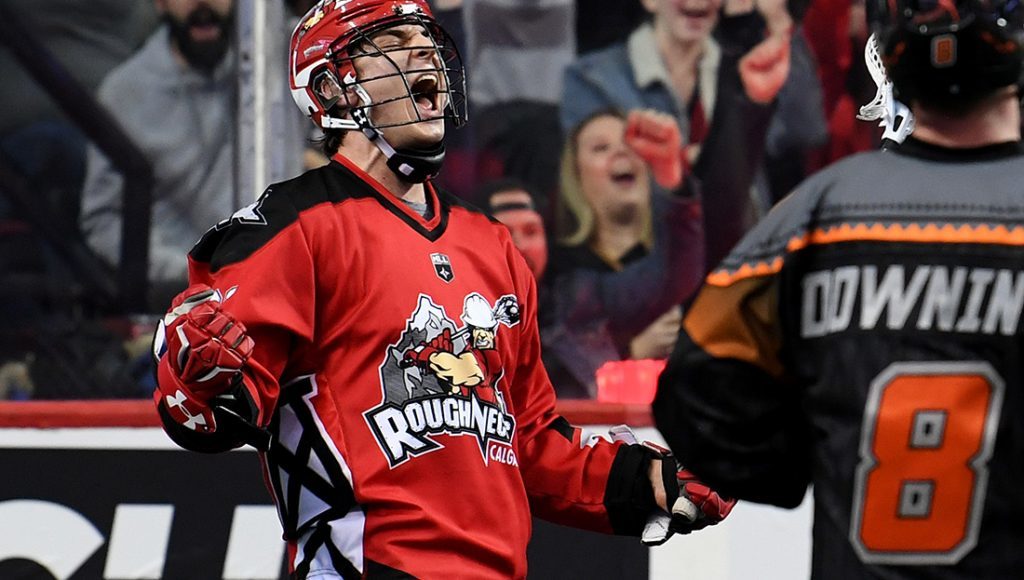 The year 2001 marked the Roughnecks’ first year as an organized team in the National Lacrosse League. Originally owned and managed by an Okotoks local, the team worked it’s way up to become one of the premier organizations in the NLL that it is known as today. In 2011, a partnership with the Calgary Flames intrinsically linked the two local professional sports teams, each calling the Saddledome their home turf.

Since inception, the Calgary Roughnecks have claimed the Champion’s Cup twice, in 2004 and 2009. The team then duplicated a franchise record in 2010 with a 12-4 regular season record, highlighted by a six-game winning streak, advancing the Roughnecks to playoffs for the tenth consecutive year. In 2014, the team performed immensely throughout a tough playoff season and made it to the Champion’s Cup final, only to lose in a 3-2 mini-game tiebreaker. Needless to say, the Roughnecks are hungry for another run at this year’s Champion’s Cup!

When it comes to game time at a Calgary Roughnecks game, there’s no telling what the crowd will do. From die-hard fans to lacrosse-newbies, people yell, scream, cheer and boo as the players work their way up and down the rink. There are seats and package deals for everyone, whether you want to be right up in the action partying with the players or back safe and sound with your family cheering them on. 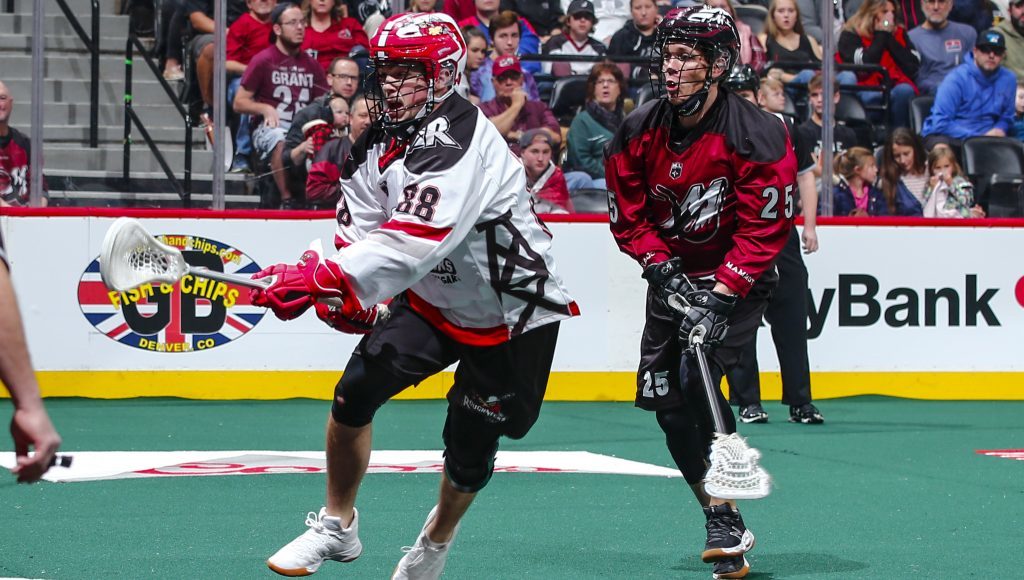 With tickets ranging from $20-70 per game, an evening out with the Roughnecks is quite affordable. Whether you’re going with a friend, your family or for a special event, consider one of their game day packages to enhance your night out:

Cowboys Student Zone: Present a valid student ID to purchase a $15 game ticket and gain free entry to Cowboys Casino & Dance Hall for up to 30 minutes after the game.

Birthday Party Package: Starting at $410/10 guests, this package deal includes 10 game tickets, an Energy Board birthday announcement, a customizable birthday menu and a reserved area to open presents and enjoy the catered meal. Additional tickets for this only cost $25/person so invite everyone! Click on the link above to see menu options.

Alcohol-Free Family Zone: Enjoy an authentic Roughnecks experience with your little ones in this brand-new, alcohol-free zone!

March Party Pack: Calling all Roughnecks fans: this package includes two game tickets for only $40 – that’s a 57 percent discount! Choose from select March games at the link above.

Theme Night: Get your tickets now for the Roughnecks’ St. Patrick’s Day Party on March 16 or Super Night on April 13 – guaranteed to be loads of fun! 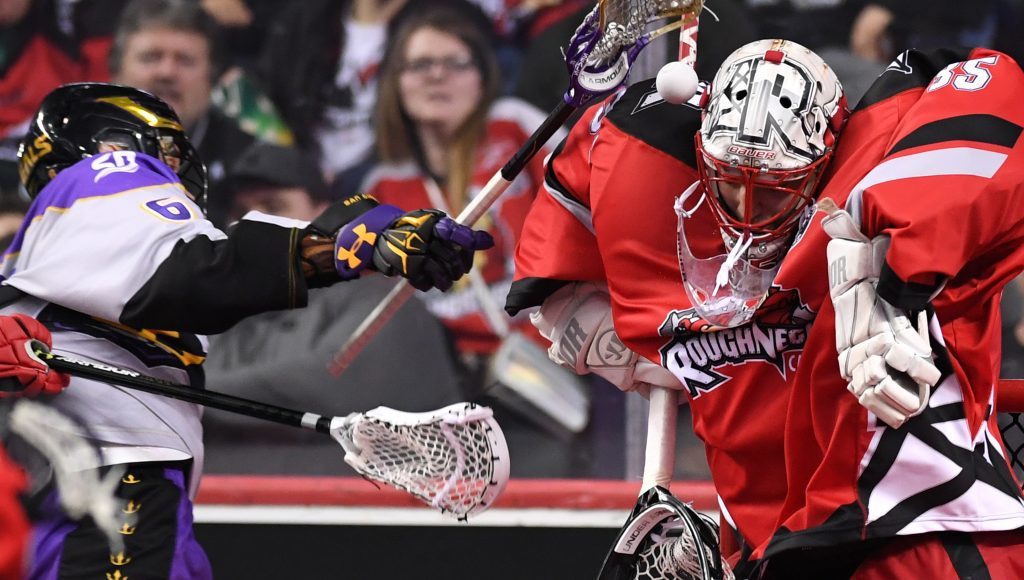 With only two months of the season left, be part of the action at the next Calgary Roughnecks game. Below you’ll find their upcoming schedule for March and April, with all home games taking place at 7pm in the Scotiabank Saddledome. How many can you fit into your schedule?!

To purchase your tickets ahead of time, visit the Calgary Roughnecks website.

Before you head to the game, make sure you check out the Saddledome’s Roughnecks-Style Happy Hour! With $5 drink specials and tasty concession treats running from 5:30-7pm nightly before home games, you’ll definitely want to go with an appetite. So, what are you waiting for Calgary? Get your tickets now so that you can cheer on your Calgary Roughnecks in person next time!