The Ups and Downs of the Bad Boy

Christian Grey, Danny Zuko, and Mr. Big—they all have two things in common.

Sure, every girl has liked her fair share of bad boys. But dating one is a different story. I’m sensing a change in the air in YYC—in this city, nice guys won’t finish last. 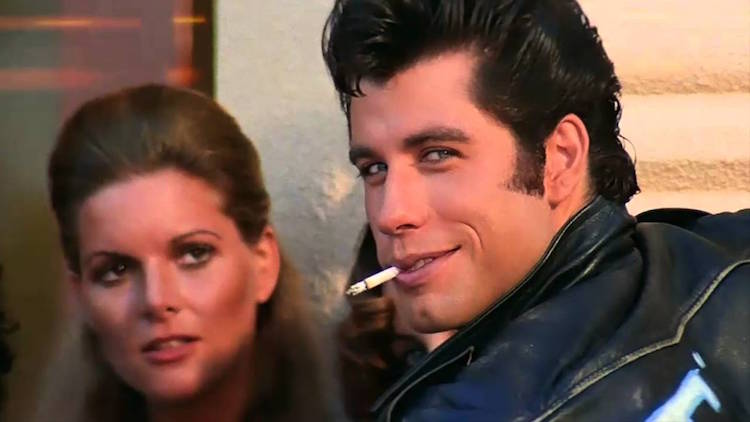 According to the frequently sited dictionary of our generation, UrbanDictionary.com describes a bad boy saying,

“He does what he wants when he wants. He’s unapologetic. He’s independent. He’s a heartbreaker with a five o’clock shadow. He’s a selfish, manipulative bastard who sees women as little more than sexual conquests to brag about, or mere objects that are there for his pleasure.”

I mean, if I had to summarize the personality of the “baddest” guy I’ve ever dated, that hits the nail on the head—right down to the five o’clock shadow.

When I told a couple of guy friends that I was writing a piece on bad boys, I was told that I should meet bad boy X. A mutual friend called him to propose the idea and bad boy X was down to chat about all things manipulative and reckless. As my friend was on the phone with him I made sure to yell, “I’m never going on a date with you—so don’t get any ideas.”

I was having some mutual friends over for some drinks and then a skating rendezvous, so I invited him.

I knew I might be in trouble when I got this message,

“Are you going to be able to interview me while I’m skating circles around you?”

I smirked. Shit. No. This is where it starts.

Bad boys sass you, and you kind of like it.

They compliment you, and you melt.

Even worse—they know the effect they can have on you. When a bad boy makes you feel good, you feel really special. As if you’re somehow different than all of the other girls he’s jerked around over the years.

For whatever reason, the validation we get from these guys does wonders for our ego—it’s a dangerous little game.

When a nice guy compliments you? Meh. They’re nice to everyone, aren’t they?

Here’s the honest truth about bad boys—usually, you can’t stay away from them. Usually, they’re hot as f*ck, and usually, they’ll leave you heartbroken. 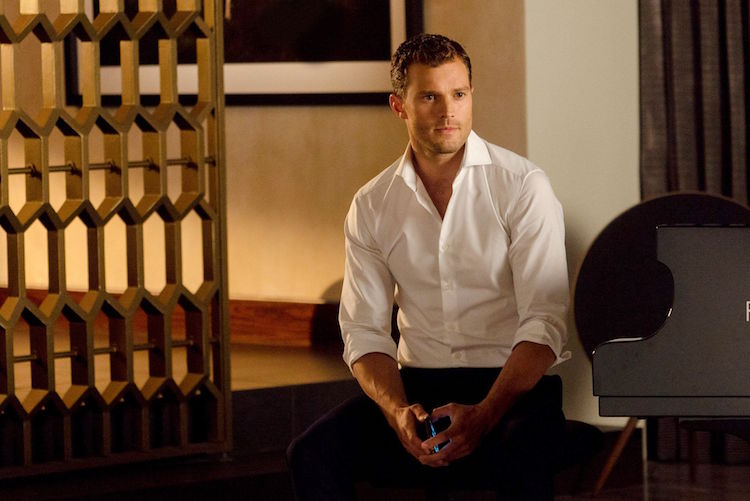 The thing is, some of them have qualities that women really like.

I appreciate people who are brutally honest about who they are, and what they want. It’s refreshing—but honesty doesn’t excuse somebody from acting like a complete asshole.

My old roommate was sleeping with a guy who prided himself on being “straight up” about what he wanted from women. He was everything your mother warned you about—a cheater, a liar, expects an open relationship with his ex, speaks crudely about other women, etc.

After some horrible pillow talk about yet another one of his sexual conquests, my roommate called him out.

“You know Paul, just because you’re honest about being an asshole doesn’t make it okay to be an asshole.”

Our trusted relationship expert, Debra Macleod, and probably the most brutally honest woman you’ll ever meet, has a lot to say about this.

“These guys use honesty as a manipulative tool. They think it excuses their lack of compassion and tact.”

But actually, it just shows that you have no tact.

In today’s dating world, finding a new prospect is as easy as the swipe of a finger. We think of each other as disposable. We dismiss someone with little or no explanation.

My best guy friend is probably considered a “bad boy” by a good chunk of girls in southern Alberta. Not exaggerating. Yet, he always tells me how much he misses sex “that actually means something.” This guy wants a great relationship, and I actually believe him.

If deep down we all want the same thing—a powerful connection, great sex, and a drinking or Netflix buddy—but we sure have a funny way of trying to find it.

We want to meet a “great guy,” but we’ll indulge the behavior of jerks in the meantime. My best guy friend wants “true love,” but he’ll take home a different girl every time he goes to the bar.

If all you want is all of the sex, all of the time – then go for it. But from what I’ve noticed in my own friend circle is that there is quite the disconnect between our actions and what we actually want.

I told Debra about my bestie and argued that he really does want to meet a great girl, so she reminded me once again that talk is cheap.

“When people show you who they are – listen,” says Macleod.

She has a point. Sure, maybe deep down his intentions are good, and one day I bet he’ll make some girl really happy – but I feel bad for the girls sticking around, hoping to be “the one who changes him.”

A tough pill to swallow

I’m hanging my head in shame as I write these words because I’ve totally been that girl.

Here’s something you might not want to admit to yourself.

When it comes to bad boys – we know the situation we’re putting ourselves in. Whether it’s the tiniest of gut feelings, or he did something that made it blatantly obvious—you knew he was “bad” from the start.

I chatted with some girls about their bad boy drama. These are some of the responses.

“I knew right away I was in trouble.”

“The baddest guy I’ve dated is also the one I couldn’t resist.”

“He mistreated me the day I met him – but I couldn’t stay away from him.”

“Ugh. He was a waste of a handsome face.”

“I knew it on the first date. My gut said, ‘This guy is going to hurt me.’ Of course, I stuck around to find out!”

So why don’t we listen to ourselves?

Well, aside from the alluring attraction to bad boys—Debra bluntly tells me that our fear of being alone “can be louder than that gut feeling.”

Ouch. That one stung, and I didn’t like it. 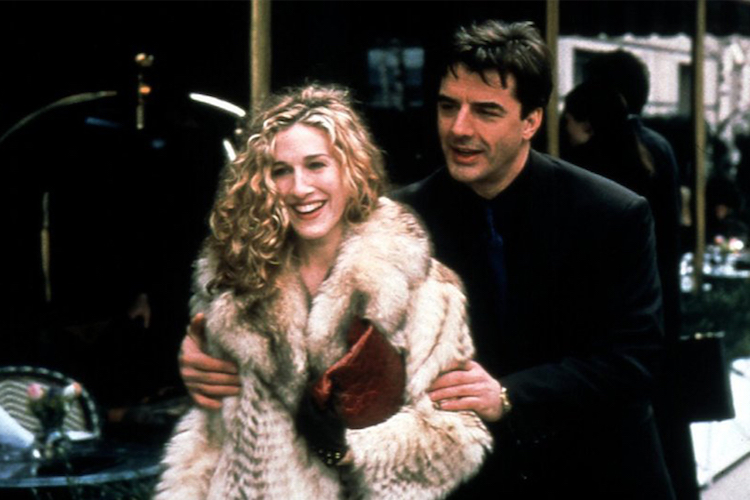 So, will the nice guys finish last?

Do not fret. It looks like the true bad boys are losing their charm.

In her book, The Modest Minx, Debra talks about the double standard in regards to the views surrounding promiscuous women versus men.

Okay, I actually haven’t heard the term “ladies’ man” since 2002, but you know what I mean.

“More and more I see this double standard loosening its grip, and rightly so,” says Macleod.

“The concept of ‘the playboy’ has gone from glam to gross and I think the trend will only continue. Most women nowadays have a very low opinion of men they see as promiscuous.”

The allure of the bad boy might still be there – but we’re starting to really question a person’s values, character, and self-restraint. Especially if they’re treating the opposite sex the same way that they’d treat garbage.

I’m friends with a plethora of happy single women who will admit they love a good bad boy—but there’s no way in hell they’re going to settle for one when it comes to actually choosing which guy to take home for Christmas next year.

We want a guy with real strength of character.

You can still be hot as f*ck, have a five o’clock shadow, be witty, honest, charming, masculine, and be a kind person.

At least I hope that’s possible—or I’m in for a lifetime of girls’ nights and probably a second cat.

I never did meet up with Bad Boy X. He had too many dates that week and I was playing a little hard to get. It’s probably for the best, as he likely would have taken the brunt of my dating frustrations and I would have just gotten angry and mean.

Or, fallen stupidly in love with him.