What follows is a true story, as experienced by a real woman in Calgary.

Written by Kelsey Thompson, as told to by Kim.

I downloaded Tinder when I felt like I was ready to get back out there. A few months prior, I had gotten out of a long-term relationship, where I had my heart severely broken. Through Tinder, I went on a few dates but they never amounted to anything more than mediocre conversation or a free meal. Although I wasn’t seeking a relationship through Tinder per se, I was hoping to find someone I really jived with.

One night I was swiping through Tinder, and I matched with a guy named Paul. I didn’t end up chatting with him when we initially matched, and soon after, I left for a climbing trip to Spain. Three weeks into my trip, I received a message from Paul that said, “Hey, you went to UBC too?” We started chatting about our respective times at UBC. I told him I was on a climbing trip in Spain, and we began talking about climbing. Paul seemed to know a lot about the sport, and as an avid climber, this was a huge turn-on. Judging by his Tinder persona, he was handsome, funny, and charming. I was intrigued to meet Paul in person, so we made a plan to go for drinks when I returned to Calgary in a couple of weeks. 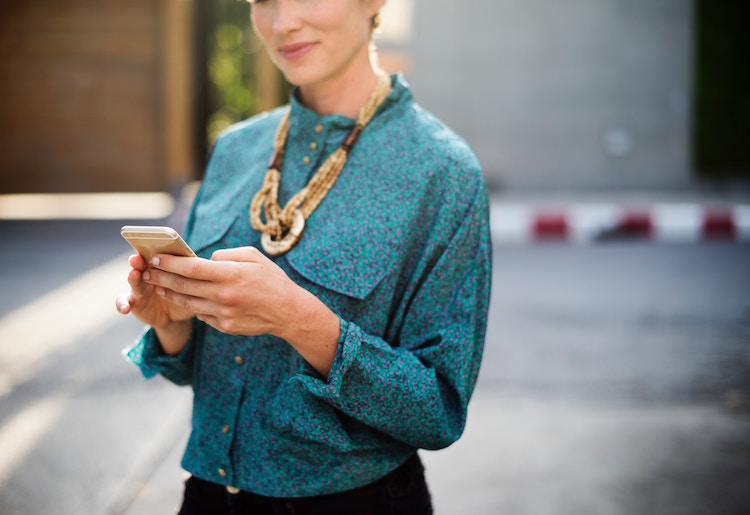 Paul and I had one mutual friend in common; my good friend Jon. I considered asking Jon for his opinion on Paul, but decided against it, figuring that I should form an opinion for myself. Plus, Paul seemed great based on our conversations online. What could possibly go wrong?

I arrived to our date at Milk Tiger. I worried that like many of my past dates, Paul would look nothing like his photos and his personality would be essentially nonexistent. I took a seat facing the door, and ordered a cider to calm my nerves. The door opened, and there was Paul. My heart skipped a beat: This guy looked even better than his photos.

He approached the table, and we started chatting. The conversation was easy as we discussed our mutual hobbies of climbing and biking, and we discovered that we had very similar taste in music. I asked him what he did for work, and he told me he was a Vibrations Specialist. I struggled to keep a straight face. I didn’t know what a Vibrations Specialist was, but in my dirty mind, I sure as fuck wanted to find out.

The date went extremely well. Paul and I laughed hysterically together, and ordered drink after drink. Afterwards, Paul walked me out and politely hugged me goodbye. This was, hands down, the best first date I had ever been on. We had meshed so well. I smiled to myself as I thought, Wow, this is the first time since my breakup that I’ve felt like I really might really be into someone.

I arrived at home and looked at my phone. There was a text from Paul: “I had a really great time with you tonight! Would you want to hang out again tomorrow night?” I was ecstatic! I texted him back, agreeing to the date.

The next night, Paul and I met up and biked around the river. We found a spot on the riverbank and popped open some beers. We ended up sitting on that river bank, talking for hours. I couldn’t believe how close I felt to this guy so quickly. Even though we had only known each other for a couple days, Paul’s openness made me feel like I had known him for years. The sun began to set, and it started to get cold. Paul asked me if I wanted to go back to his apartment. Obviously, I agreed.

Back at Paul’s apartment, he leaned in and kissed me. The kiss turned into a very steamy make-out session, and the next thing I knew, he was removing my clothes. Paul knew exactly what he was doing, and certainly lived up to his title of “Vibrations Specialist.” That night, I experienced some of the best sex I ever had. I fell asleep, so content in Paul’s arms. I couldn’t wait to do this again (and again, and again).

A couple days later, Paul left on a trip to the USA. I didn’t hear from him much, but we had agreed we would hang out when he got back into town. Two weeks passed, and I attended the Die Antwoord concert with Jon, who is the aforementioned mutual friend of mine and Paul’s. After the show, Jon and I were navigating through the crowd, and Jon yelled across the sea of people, “Oh, hey Paul!” I turned around, and there he was: My Vibrations Specialist. Paul looked surprised to see me, and hesitantly gave me a hug. I excused myself to use the washroom. I thought to myself that our interaction felt a little awkward, but shrugged it off. When I returned, Jon was still chatting with Paul, and there was another girl with them. I didn’t think anything of it, and assumed this girl must be a friend of Paul’s. She turned to me and said, “Hey, I’m Jamie!” 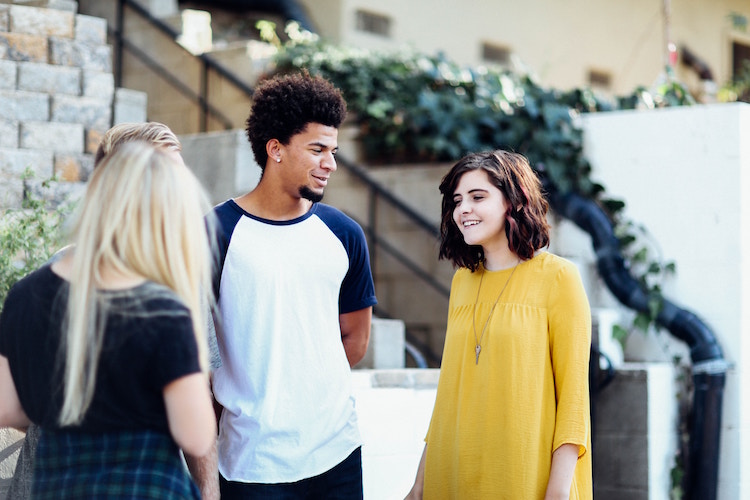 Jon, Paul, Jamie, and I decided to head out to Commonwealth together. Paul and Jamie were on their bikes, so Jon and I agreed we would walk and meet them at the bar.

As Jon and I walked together, he said, “While you were in the washroom, Paul told me you two had gone out a few times…”

“Yeah…” Jon began. “He also told me that he never told you he was in a serious relationship with Jamie.”

“What?” My heart stopped. “Are you fucking kidding me?”

Panicked, I wondered if I should just go home. I decided to stick it out and continued on to Commonwealth with Jon. When we arrived, I headed straight to the bar, where I proceeded to order tequila shot after tequila shot to ease my mind. It didn’t help. The night was seriously uncomfortable, and I wished I had just gone home. There was a weird moment in the night when a guy approached Paul. Their interaction seemed extremely tense. I observed the pair, and noticed they were wearing the exact same t-shirt. Strange… I thought. Maybe they’re upset that they dressed the same?

Feeling as though I had put myself through enough awkwardness for the night, I decided to leave. I hopped in a taxi and slumped into the backseat. I was so mad. I was mad that this guy I thought I really liked turned out to be a cheating bastard. I was mad that I wasted my emotions on him. And I was mad at myself for choosing to go to Commonwealth with them. I grabbed my phone and texted Paul: “So when exactly were you planning on telling me you were in a relationship?”

Paul responded almost immediately. “It was kind of a sensitive subject. I didn’t want to bring it up this way. Jamie and I have a polyamorous relationship. That guy who was wearing the same shirt as me is Jamie’s other boyfriend.”

I cut all communication with Paul that night. As I fell asleep, I laughed to myself as I wondered if Paul and Jamie’s other boyfriend were wearing the same t-shirt as some kind of signal to indicate that they were both dating her.

Do you have a Tinder Nightmare you want to share with us? Please email us at rachel@itsdatenight.com