From Mind Games to St. Practice Day, here’s what’s up this week in YYC.

From Mind Games to St. Ptactice Day, here’s what’s up this week in YYC. 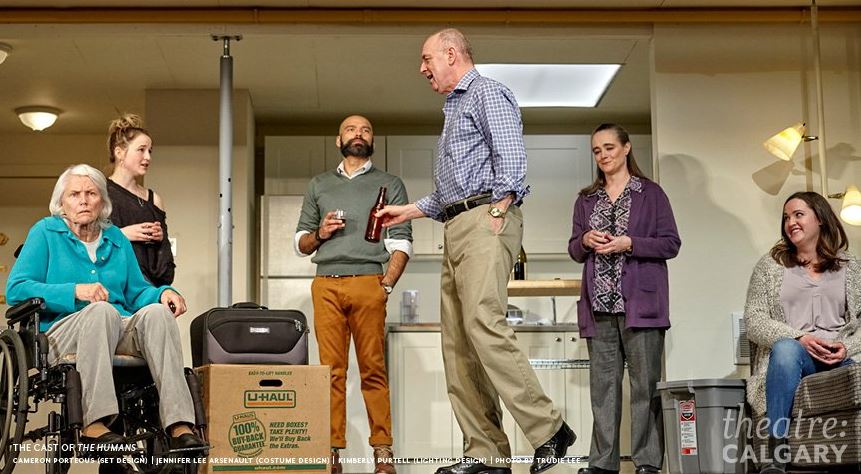 Set inside a duplex apartment in New York City’s Chinatown, you’ll want to take a look inside Theatre Calgary’s production of The Humans. Join the Blake family’s Thanksgiving get-together
as old tensions boil over and secrets are revealed. Winner of the 2016 Tony Award for Best Place and a finalist for the Pulitzer Prize, this play is sure to be something you’re thankful for. 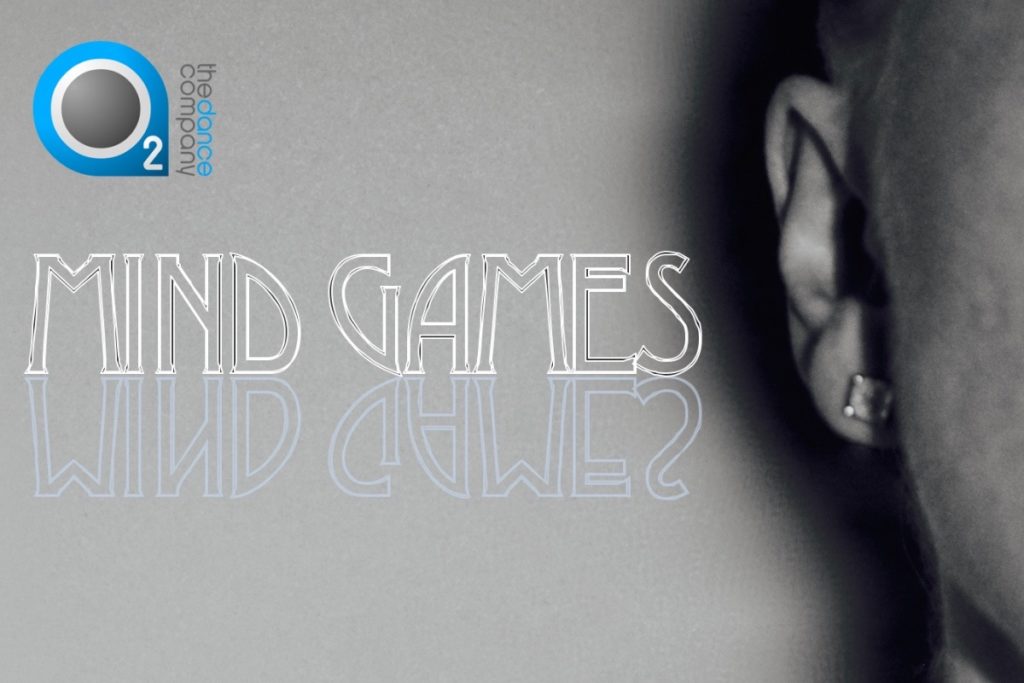 Come immerse yourself in a unique dance experience starring the music of Banks. Based on the unraveling of love, Mind Games will take you through a story that explores tension both within and with others. Audience members will be encouraged and have the opportunity to move around the space throughout the performance.

So you think you’re a Big (Three) Deal? Prove it. On Tuesday March 13th, we’ll be hosting This Is Us Trivia Night at Wurst. Brush up on your binge-watching and join us for a night of all things Pearson family & beyond. 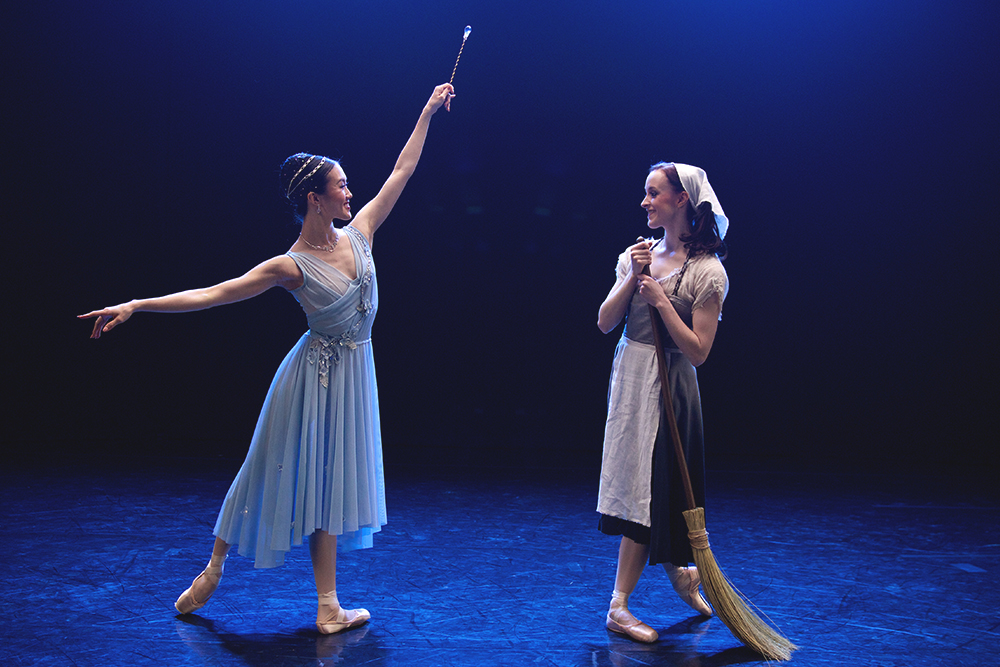 This world premiere takes its inspiration from the 1697 Charles Perrault version, the first version to introduce the characters we’ve come to know and love in Cinderella. The audience will delight at all of Perrault’s pivotal elements: the magical Fairy Godmother, the hilarious Stepsisters, and of course a handsome Prince. Sparkling at the story’s centre is a heroine who is empowered by the perseverance of an optimistic spirit and a special pair of shoes. 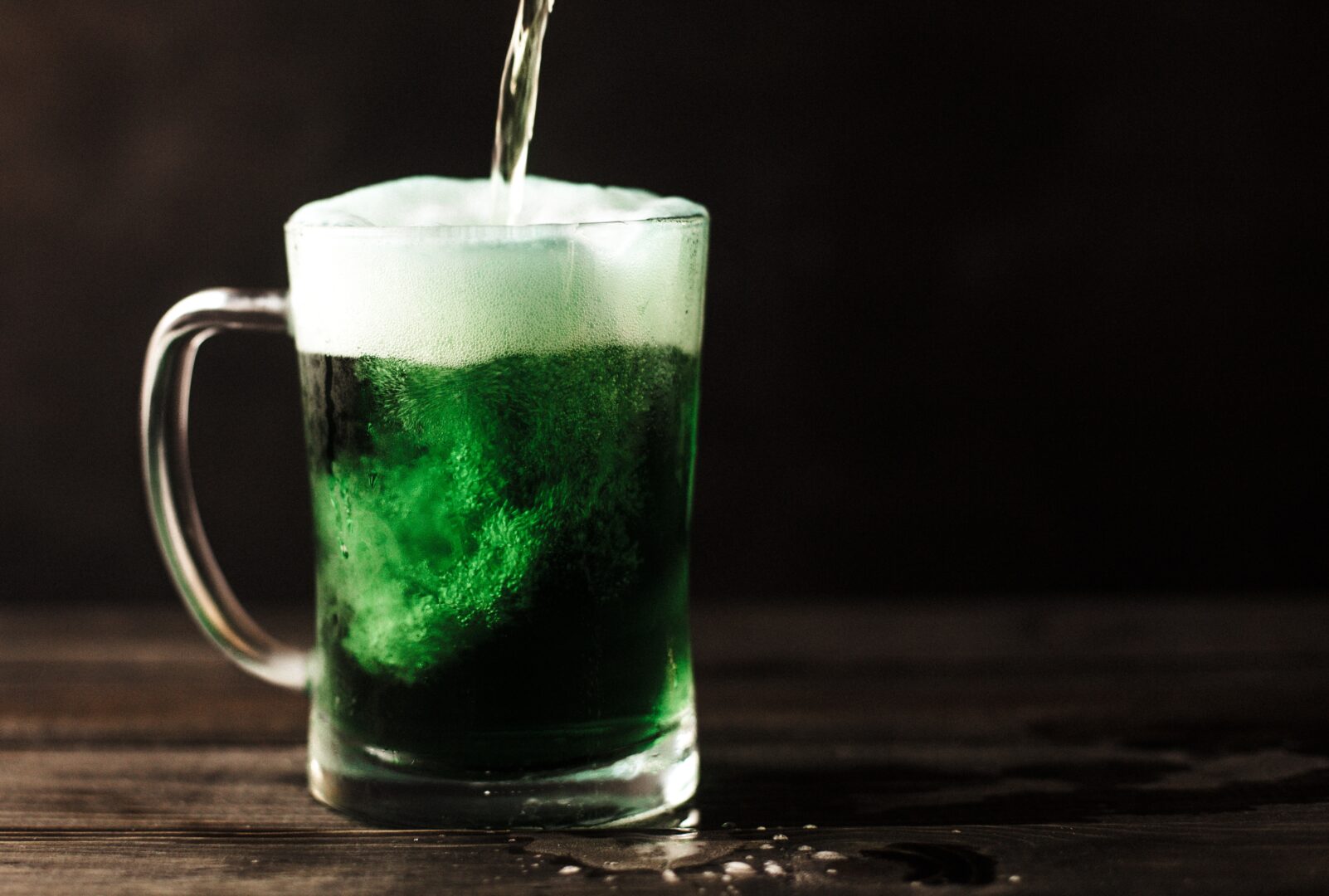 You say Thursday, Cowboys says Friday Eve. Put on your best leprechaun pants  and head to Zen 8 Grill on March 16th for St. Patrice Day. They’ll have green beer, of course, and 75 cent draft for you to celebrate the occasion.