From the 2018 Calgary Folk Music Festival to Kensington’s Fantasy Faire, here’s what’s up this weekend in YYC.

From the 2018 Calgary Folk Music Festival to Kensington’s Fantasy Faire, here’s what’s up this weekend in YYC. 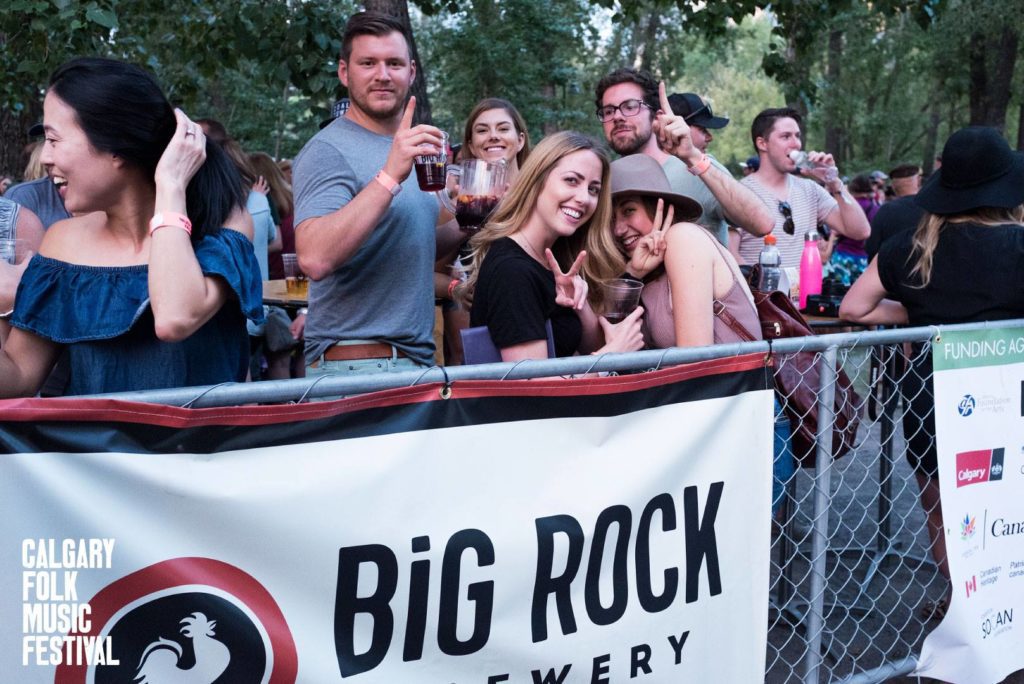 Catch the 39th annual Calgary Folk Music Festival in the city’s iconic Prince’s Island Park this weekend. The four-day festival welcomes 70 artists from Alberta and around the globe to perform on six daytime and two evening stages. There will also be a Talk Tent featuring comedians and spoken word artists, an artisan market, global culinary delights, a record tent and a beer garden.

We love our pets here in Calgary, so naturally, we love an event that lets us take our BFF’s along for the fun. Pet-A-Palooza happens this Saturday and Sunday and will feature over 100 vendors and events like Running of the Bulls (French and English bulldog races), weiner dog races, a puppy stampede and dock diving in the middle of the city. Did we mention the event is also free? You won’t want to miss it. 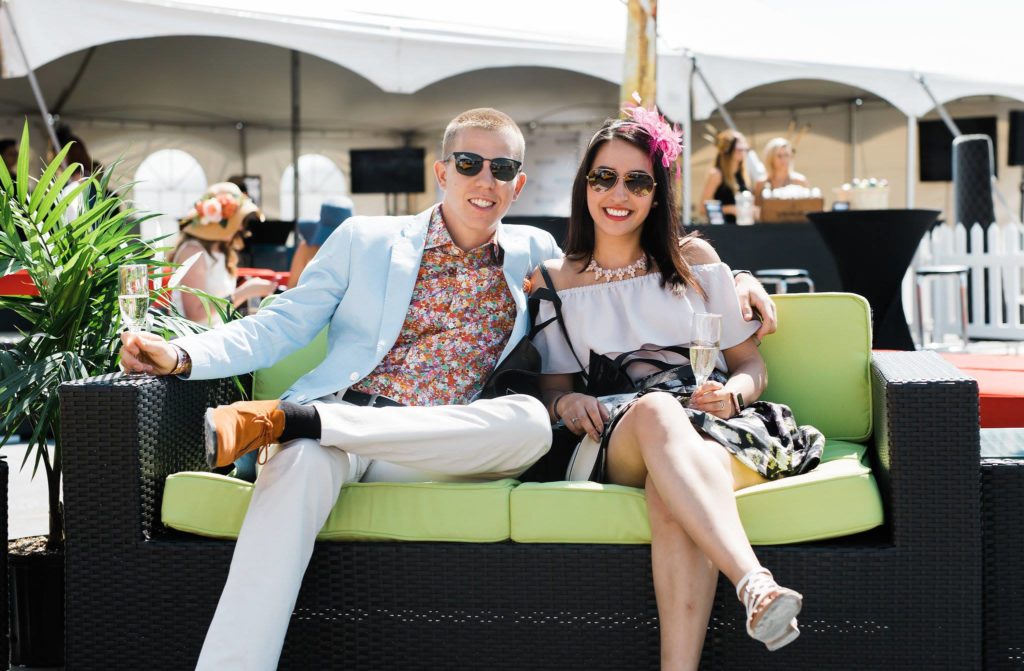 Packwood Grand is set to be a true celebration of old world leisure and sophistication. Slip on your weekend best and head down to Century Downs Racetrack and Casino this Saturday for this must-attend social and lifestyle event. This will be an affair of luxury, horse racing, fashion and food and drink. 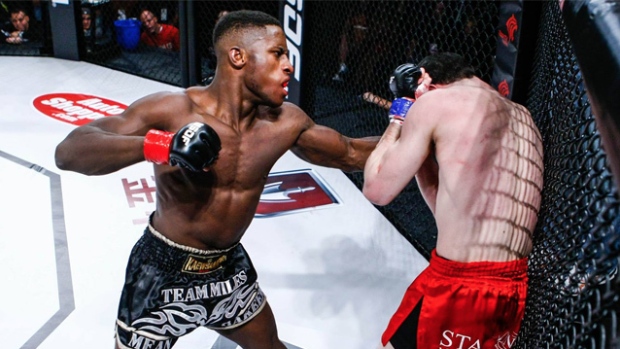 Join National on 10th this Saturday to watch the UFC fights and show support for local Calgary fighter, Hakeem Dawodu. The fights will be up on their big screen and they’ll be featuring their Burger & Beer special for $17 with a portion of the proceeds going to Champion’s Creed MMA. Fights start at 4pm.

Attention all magical wizards and fairies : Kensington is bringing you Fantasy Faire this Sunday. This one-day event is a rebrand from their previous Spend a Day in Kensington’s Diagon Alley. Expect the same entertaining events like a live music stage, tournament field, Quidditch games, life-sized chess board, costume contest and more. This is sure to be a hit for fans of all ages.