From the Shaw Charity Classic to Rock the Junction, here's what's up this weekend in YYC.

From the Shaw Charity Classic to Rock the Junction, here’s what’s up this weekend in YYC. 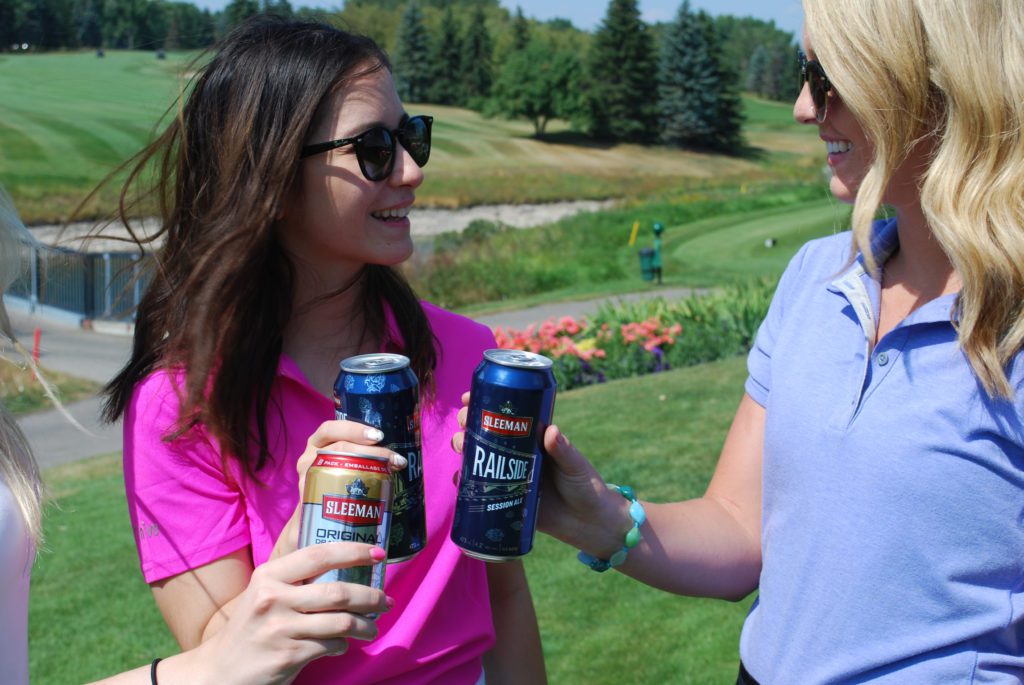 Dig out those polos and golf pants – you’re going to need them for the Shaw Charity Classic. From August 29th to September 2nd, join Shaw Charity Classic at the Canyon Meadows Golf and Country Club for this PGA Tour Champions Event. This year, they’ve got a brand new Bunker Lounge where you can enjoy free sips of Sandhill Wines, Sleeman Beers and Caesars by the Westin while playing your favourite outdoor games courtesy of the Rec Room. There will also be some of the city’s favourite food trucks, beer gardens, golf fashion, and more to help you celebrate the last long weekend of the summer.

BBQ on the Bow is an annual competition during the Labour Day long weekend. Enjoy recipes from a variety of food vendors and BBQ competitors as they share their tips and tricks about the craft of barbecuing (so you can bust them out at your next summer BBQ party). Want to show off your grill skills? You can get in on their BBQ Competition. There will also be beer gardens and live music at this free event so get your fix of BBQ to end the summer ‘18 season. 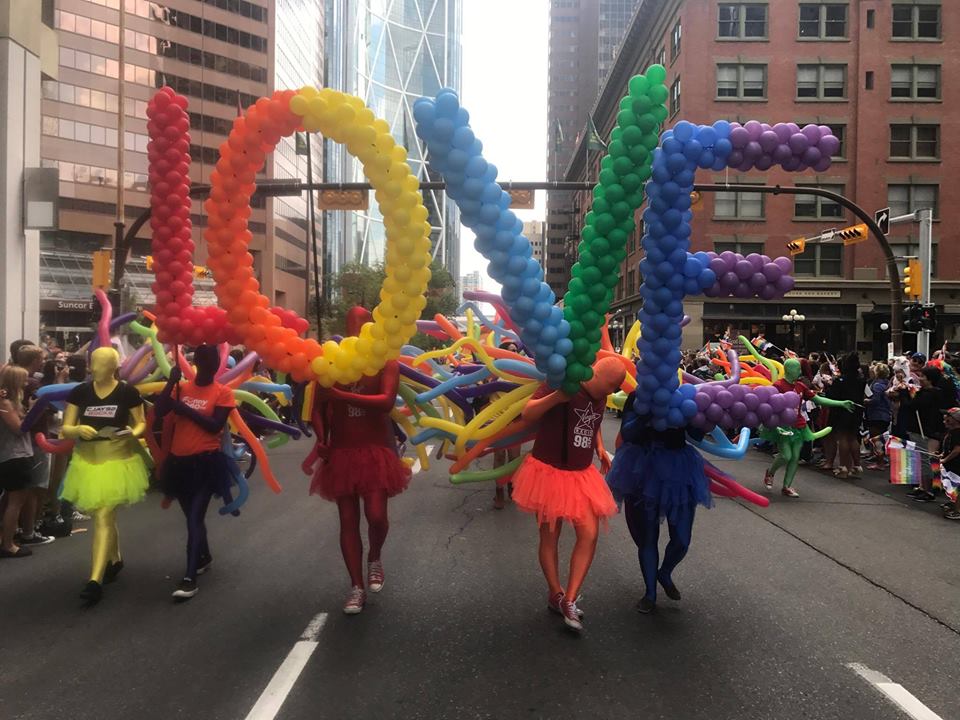 It’s the most colourful event of the year. The 28th annual Calgary Pride Parade brings colour into downtown Calgary on September 2nd. Celebrating the tremendous diversity in Calgary’s community, this family-friendly parade sees upwards of 60,000 spectators and over 175 entries from community groups, corporations, politicians, churches and public services.

The Hot Mess Pride Bash stars Aja Queen. This Queen, famously known for being in Season 9 and All-Stars 3 of RuPaul’s Drag Race, is making her Alberta debut at Commonwealth Bar & Stage on September 2nd. There will also be performances from local queens, a photo booth, in-house DJ’s, and more to keep you on your toes all night long. This is one event you won’t want to miss. 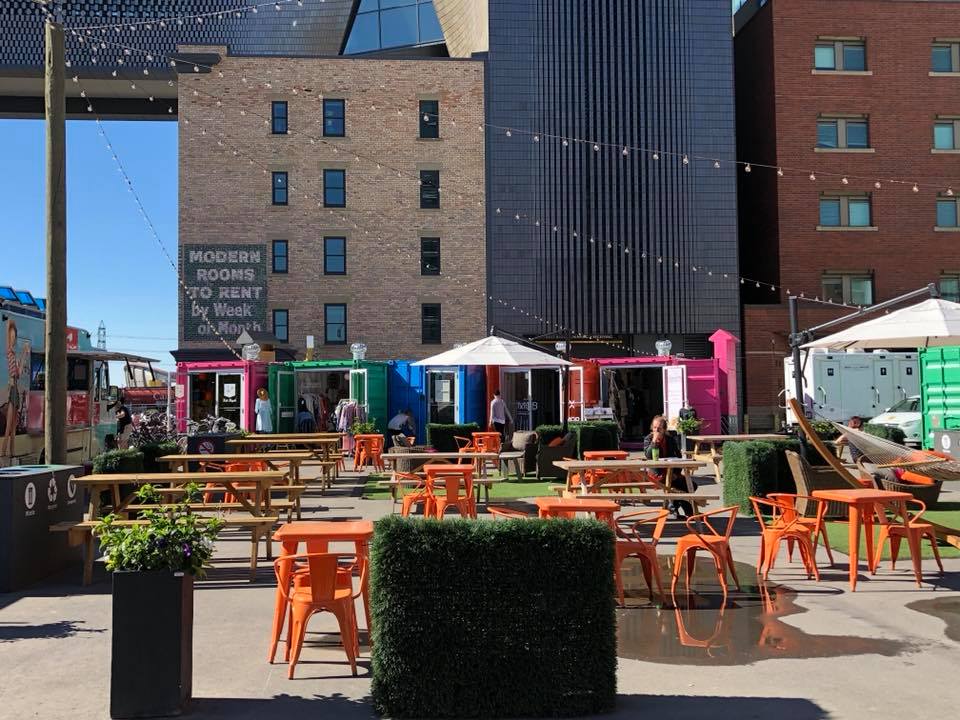 Summer’s coming to an end and so is East Village Junction – but not before one last hurrah! Come hang out in the EV ‘hood on Monday, September 3rd. Grab a bite from YYCFoodTrucks, browse unique goodies from 12 local retailer and enjoy some local talent including The Ashley Hundred, The Torchettes, Windigo and The Lovebullies.