From the Calgary International Film Festival to Inn From the Cold's DreamINN! Big Gala, here's what's up this weekend in YYC.

From the Calgary International Film Festival to Inn From the Cold’s DreamINN! Big Gala, here’s what’s up this weekend in YYC. 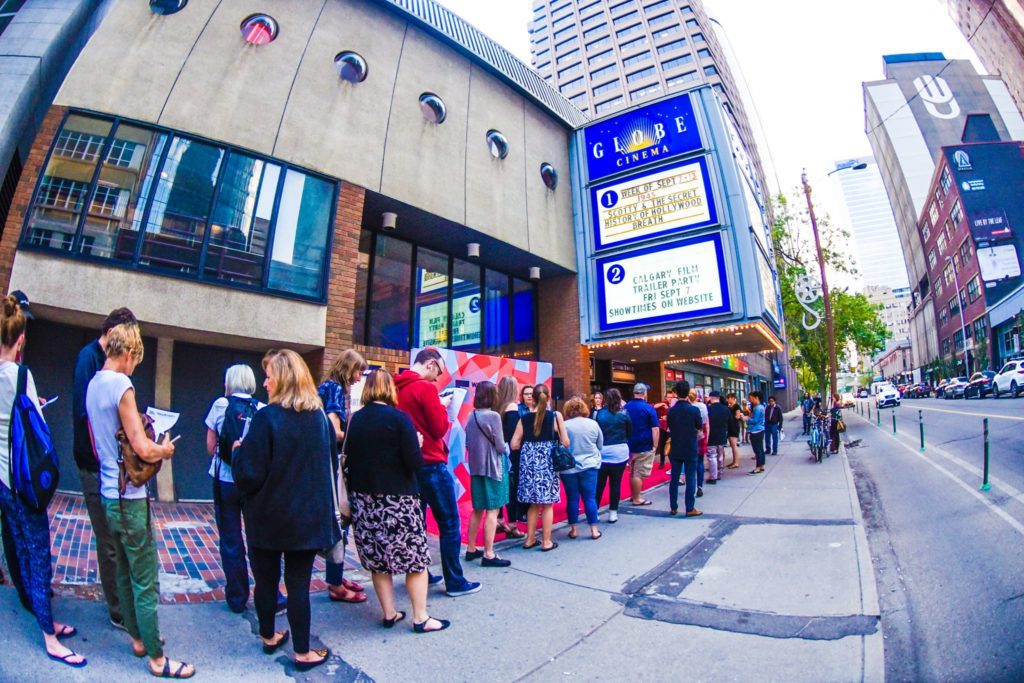 Calling all film fanatics, the Calgary International Film Festival is back again this year. This nearly two week showcase aims to show up to 200 multi-genres films from over 40 countries. You can also get a behind-the-scenes look of some movies, meet the filmmakers and attend gala events and screenings. Grab your tickets to the largest film festival in Alberta. 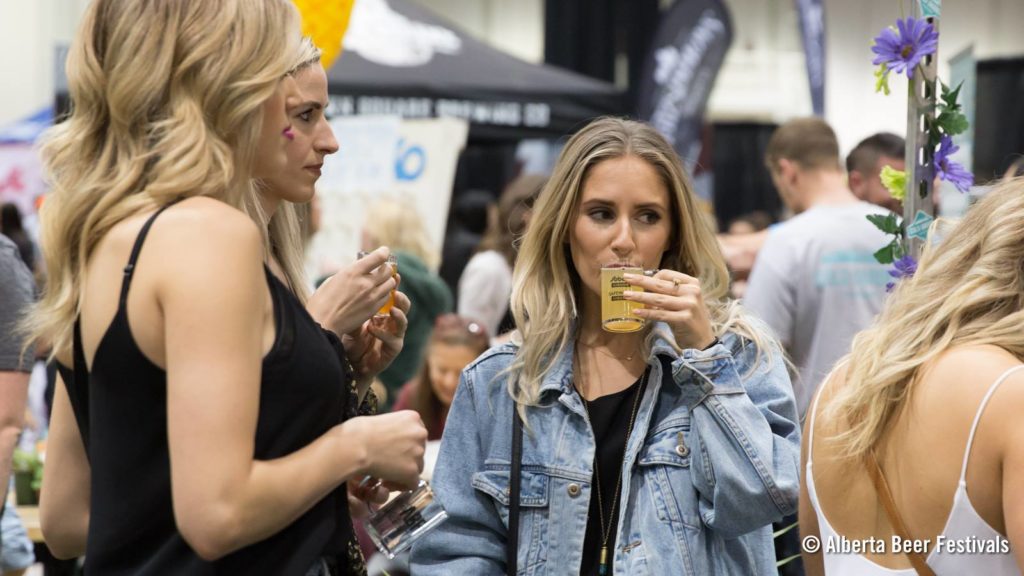 This brand new festival brought to you by Alberta Beer Festivals celebrates community and aims to satisfy your cravings for all things new. During this two-day event, they’ll be hosting the best distilleries, breweries, restaurants and artists under the same roof for a unique sampling event unlike any other. They’ll have DJs, live music performances, photography walls, art installations and more to keep you entertained. 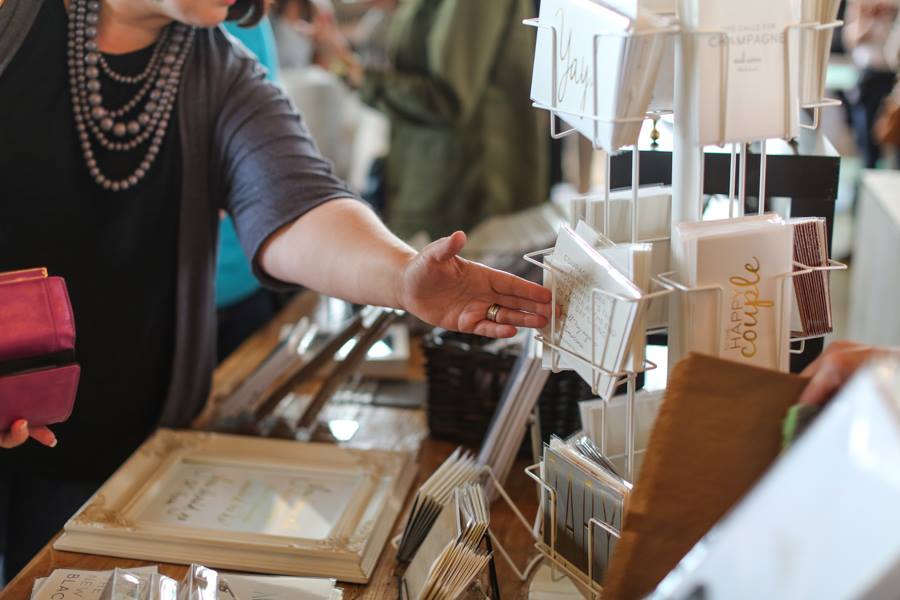 This fan-favourite local market returns for its fall edition on September 22nd. Head over to Rally Pointe to check out the nearly 90 vendors they’ll have debuting unique goodies. Shop from vendors including Lace Brick Design, The Gut Lab, Words & Co, Pretty Sweet Bakery and more. 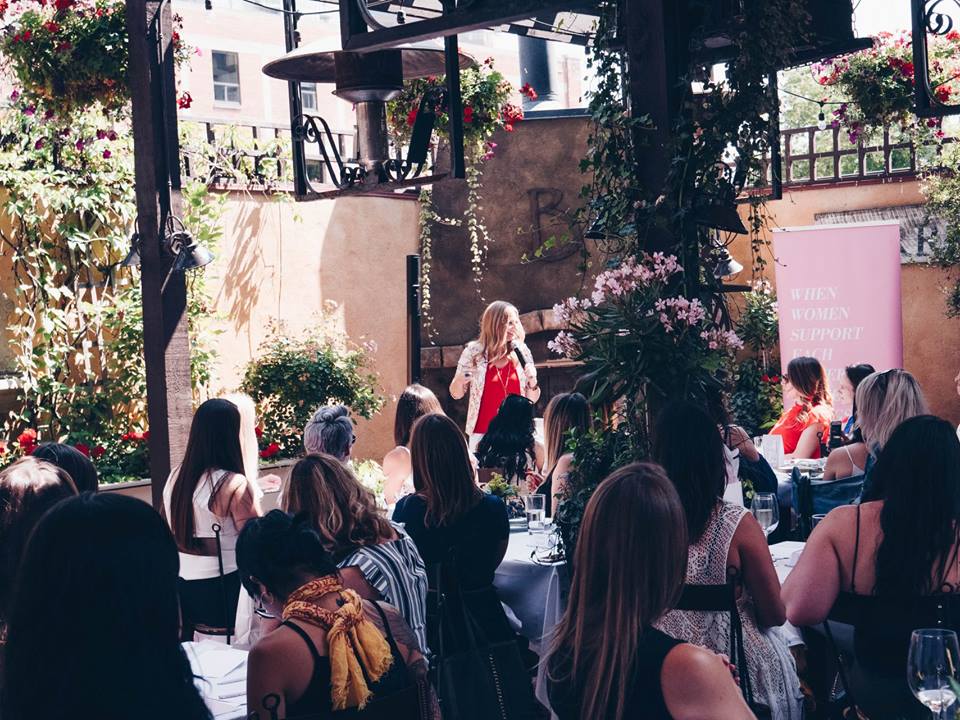 The September edition of Calgary Babes Who Brunch with The Ace Class, features local boss babe Criminal Defence Lawyer by day and boxing instructor by night, Kaysi Fagan as their keynote speaker.  Each Babes Who Brunch event is led by a fierce female keynote speaker who shares her insights, experiences and life story – aka #realtalk for real women. Don’t be shy – attending solo is encouraged. Your ticket includes coffee, a two-course brunch, a curated gift bag and impactful takeaways from a keynote speaker. 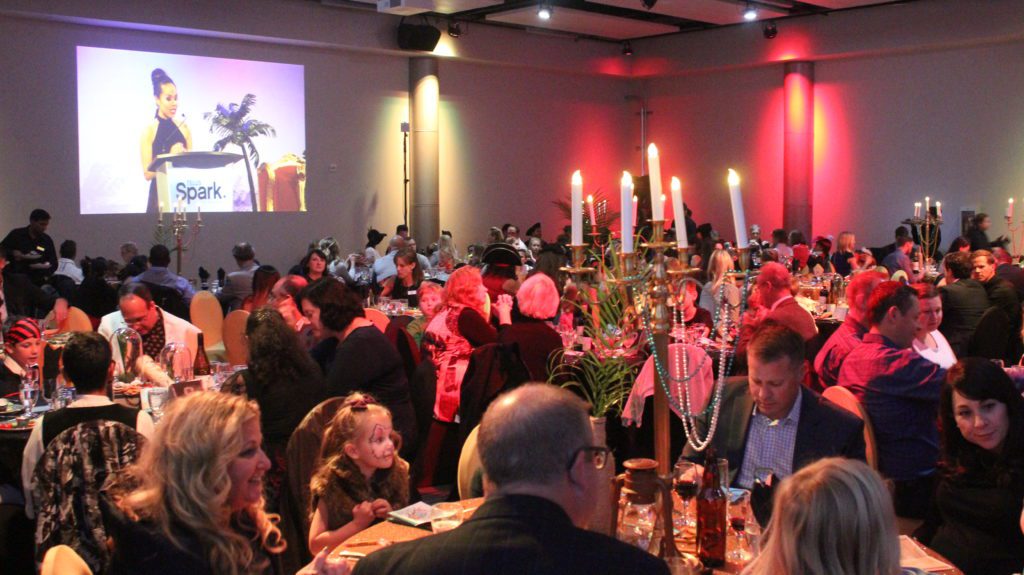 Inn From the Cold

Inn From the Cold has been DreamINN’ Big with you in mind. On September 22nd, join them for an evening under the big top. Get lost in the wonders of the circus, taste some delicious food and partake in an exciting silent auction – all in support of children and families experiencing homelessness. All funds raised from the 6th Annual DreamINN Big! Gala will go towards support their Family Support Program.