From Etsy: Made in Canada - Calgary to Carnival Cocktails for Cancer, here's what's up this weekend in YYC.

From Etsy: Made in Canada – Calgary to Carnival Cocktails for Cancer, here’s what’s up this weekend in YYC. 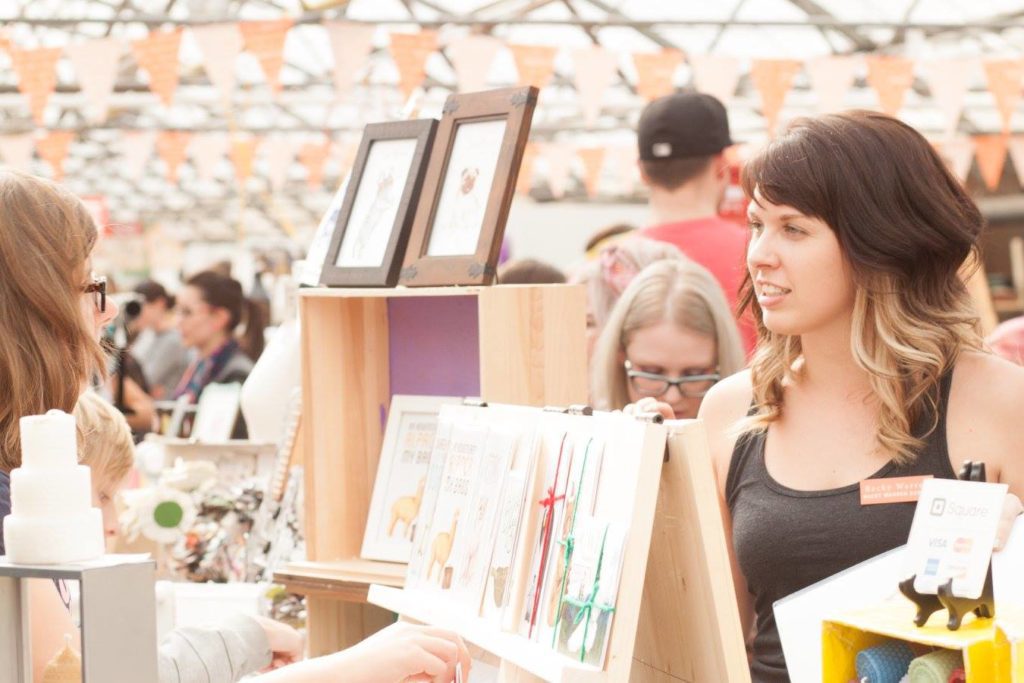 Photo: Etsy Calgary 1. Etsy: Made in Canada – Calgary September 28th from 5pm-9pm and September 29th from 10am-5pm Genesis Centre, 7555 Falconridge Blvd NE Website The Etsy: Made in Canada – Calgary market is back this weekend. With over 100 local Etsy sellers to shop from in the 17,000 square foot Genesis Centre space, you’ll likely spend the entire day here. Don’t fret, you won’t go hungry as our food truck friends will be on site. Part of admission sales from Saturday will be donated to charity. 2. Game Day at VRKADE NE September 29th at 8am – September 30th at 8am VRKADE (NE Calgary), Bay R 2020 32 Ave NE Website Attention all gamers: come game for a great cause this Saturday. Starting at 8am, VRKADE NE will be playing games for 24 hours to raise funds to support the Alberta Children’s Hospital Foundation. They’ll have VR Sessions, board games, video games, a silent auction and more. Admission is by donation. 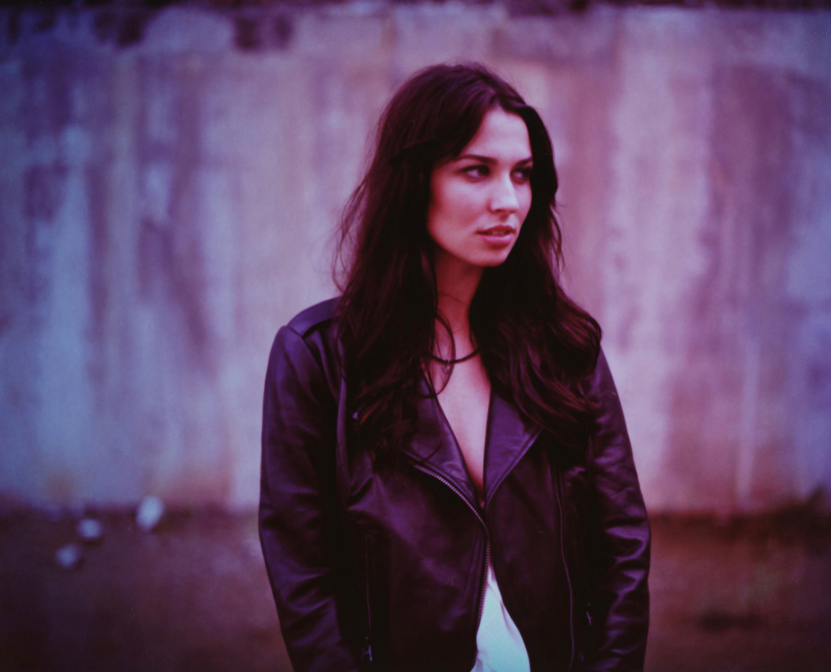 3. Alberta Spotlight: Lucette with Hermitess September 29th from 7pm-10pm National Music Centre, 850 4 St SE Website The National Music Centre is kicking off the fall season of its Alberta Spotlight series this Saturday during Alberta Culture Days. Catch alt-pop singer-songwriter Lucette, who’s been hailed as the country-folk counterpart to Lana Del Ray’s retro-cool vibe by the Edmonton Journal, along with opener Hermitess, a mesmerizing ethereal harp act that Sled Island’s called “spiritual elevation at its finest.” 4. Taste of the Neighbourhood September 29th from 7pm-11pm West Hillhurst Community Assocation, 1940 6 Ave NW Website Spend an evening in one of Calgary’s favourite neighbourhoods. Come sample some bites and libations from local vendors, partake in a silent auction and take a risk on the high-stake mock casino table games. The evening will be sport-themed so be sure to slip on your favourite jersey for this adult-only evening. Non-perishable food donations will be accepted on behalf of the Calgary Food Bank. 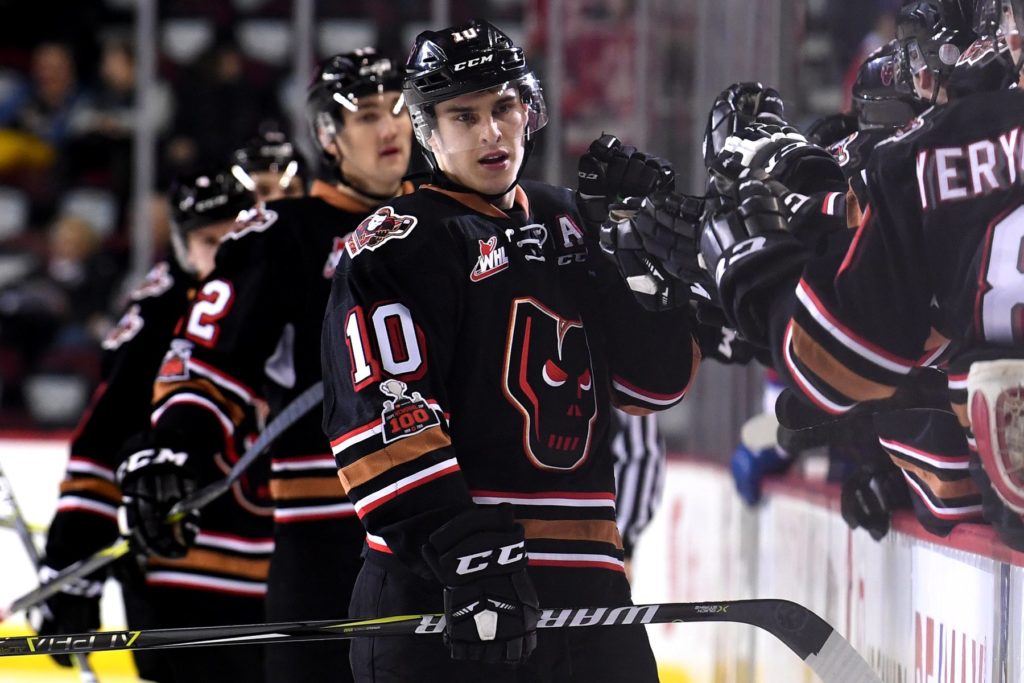 Photo: Official Calgary Hitmen Hockey Club  5. Hitmen Home Opening Weekend September 29th at 7pm Scotiabank Saddledome, 555 Saddledome Rise SE Website Come cheer on the Hitmen as they take on the Edmonton Oil Kings. Round up your squad, get lit on some Dome foam and spend the evening supporting some of our hometown heroes. 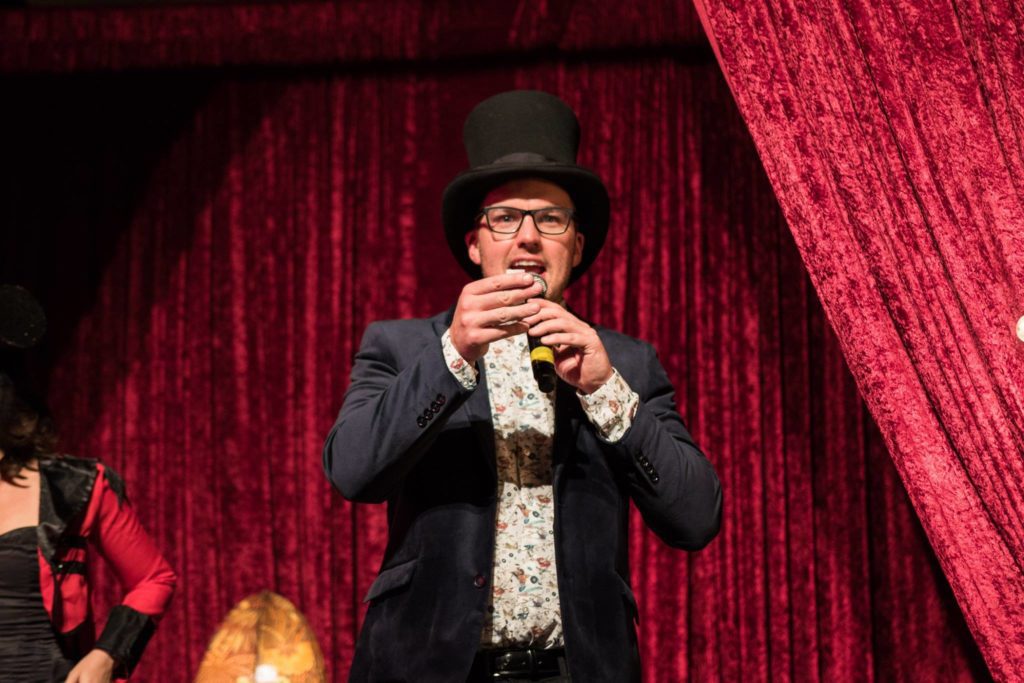 Photo: Carnival Cocktails for Cancer BONUS: Carnival Cocktails for Cancer 2018 September 30th from 7pm-10pm Hotel Arts, 119 12 Ave SW Website Walk into the Carnival’s Big Top and you’ll be greeted by an extraordinary celebration unlike any you’ve seen before. This carnival-inspired event will feature themed food and cocktails from some of the city’s top restaurants and bars including Two Penny, Calcutta Cricket Club, Native Tongues, Ten Foot Henry, Anejo and more. There will be DJ’s, live entertainment, fun surprises and a silent auction waiting for all guests. The grandiose event takes place in the Spectrum Ballroom at Hotel Arts where you can get as creative as you want with your dress code. All proceeds will be directed to support critical research in Alberta through the Canadian Cancer Society.