You may see celebrities frequenting your favourite date spots around Toronto!

During TIFF, it’s common to see Hollywood stars dining at Toronto restaurants, hanging out at local bars, and getting pampered for all the festivities – maybe even at your favourite date night spot!

If you’re ready for film festival season and can’t wait to bump into some celebs around the city, these are the hottest INK Entertainment venues and TIFF hotspots in Toronto:

Located in the heart of Toronto’s entertainment district, the glamorous Bisha Hotel welcomes some of the world’s trendiest guests each year during TIFF. Known as a celebrity hotspot, Bisha is preparing for the return of the glitz and glamour to the city, with incredible events, and premiere parties lined up throughout the Festival.

This year, the hotel will be home to Getty Images’ Portrait Studio, with many A-list celebrities expected to stop by for their stunning close-ups throughout TIFF.

The Bisha Hotel’s cozy and avante-garde lobby bar, complete with velvet walls and a seductive atmosphere, has been home to many pre and after parties for TIFF films.

Stars spotted in the past include: Julianne Moore, Jake Gyllenhaal, Allison Janney and Greta Gerwig.

Located on the second floor of The Bisha Hotel is Michelin-Starred Chef Akira Back’s first Canadian namesake restaurant. Akira Back features a unique blend of modern Japanese cuisine and authentic Korean flavours in a glamorous setting. Designed by the award-winning Studio Munge, the restaurant’s gold staircase, black/charcoal tones, and lavish materials make this a celeb favourite for dining out.

Most recently, Arnold Schwarzenegger was seen enjoying dinner with his son. He even took some photos with the staff!

On the 44th floor of The Bisha Hotel sits one of Toronto’s most Instagrammable restaurants and late-night bars. KOST has unparalleled panoramic views of Toronto and a fantastic open-air patio that has been a popular location for many TIFF parties and events.

Stars spotted in the past include: Julia Roberts, Sienna Miller, Christina Hendricks, Halle Berry, Geena Davis and Martin Short making an appearance in the past.

Located on King Street West, in the heart of the TIFF action, is Toronto’s newest member’s club Clio. Formerly known as the Spoke Club, which hosted many galas and premiere parties in previous years, the exclusive club has been through a multi-million dollar transformation, featuring an exclusive rooftop terrace offering 180-degree views of the city for those lucky enough to secure an invite during the Festival.

Nestled in the heart of Yorkville, this fine-dining restaurant and bar offers Italian-inspired cuisine within a luxurious setting. Just steps away from the Hazelton Hotel and Four Seasons, and home to one of the neighbourhood’s largest private patios, Sofia is a go-to for many visiting celebrities and TIFF events. In 2019, Sofia hosted the Hustlers premiere party with Jennifer Lopez and Keke Palmer in attendance!

Every year, stars flock to this award-winning restaurant for a taste of its authentic Eastern Mediterranean flavours, just minutes from the TIFF Bell Lightbox, as well as being host to a few after parties.

Discreetly tucked away, just off the bustling King Street West, is the ultimate private dining and party experience for any TIFF event. The Barcelona-inspired restaurant boasts an impressive Spanish-flavoured menu and is home to premiere parties every year.

Stars spotted in the past include: Daniel Craig, Ryan Gosling, Jamie Lee Curtis, Joaquin Phoenix and even Justin Trudeau.

This playful little scenester is sister of Toronto’s traditional Spanish restaurant mainstay, Patria, and a new, late-night hangout spot. Only a short walk from the TIFF hub, Chica features elevated tapas, craft cocktails and wines in an intimate setting. This is bound to be a popular destination for festival-goers and Hollywood insiders during the Festival.

One of the newer additions to the Entertainment District along King Street West: Pink Sky. Their sea-to-fork offering (a raw bar and Daily Catch menu) makes this a seafood lover’s mecca! Located just steps away from TIFF Bell Lightbox, it’s the perfect location for people watching and celeb spotting.

This Italian hotspot on Adelaide is a local favourite. Figo has a large patio that has seen the likes of Mark Ruffalo, Rachel McAdams, Liev Schreiber and Kiernan Shipka over the years.

Ready to plan your TIFF trek? The official film schedule is now out so you can prepare for the return of this iconic time in Toronto.

Find more TIFF date ideas to come and celeb spottings here, or on Instagram at @datenightyyz. 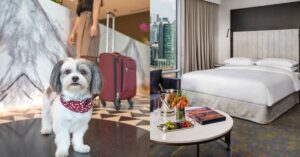 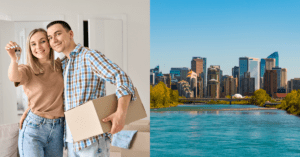 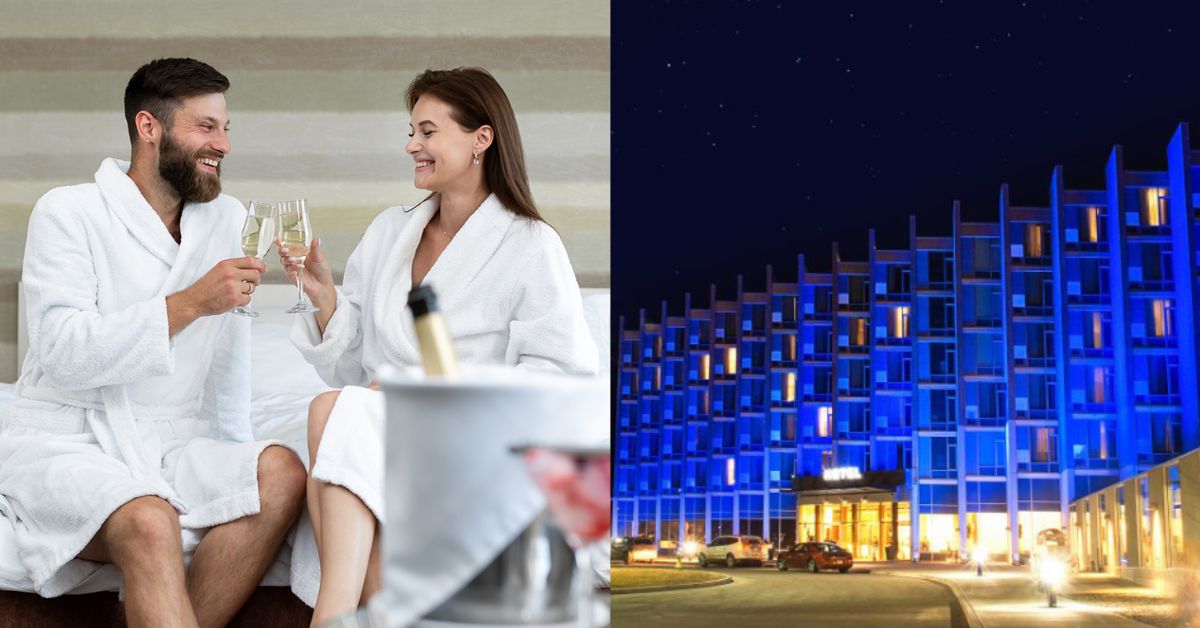 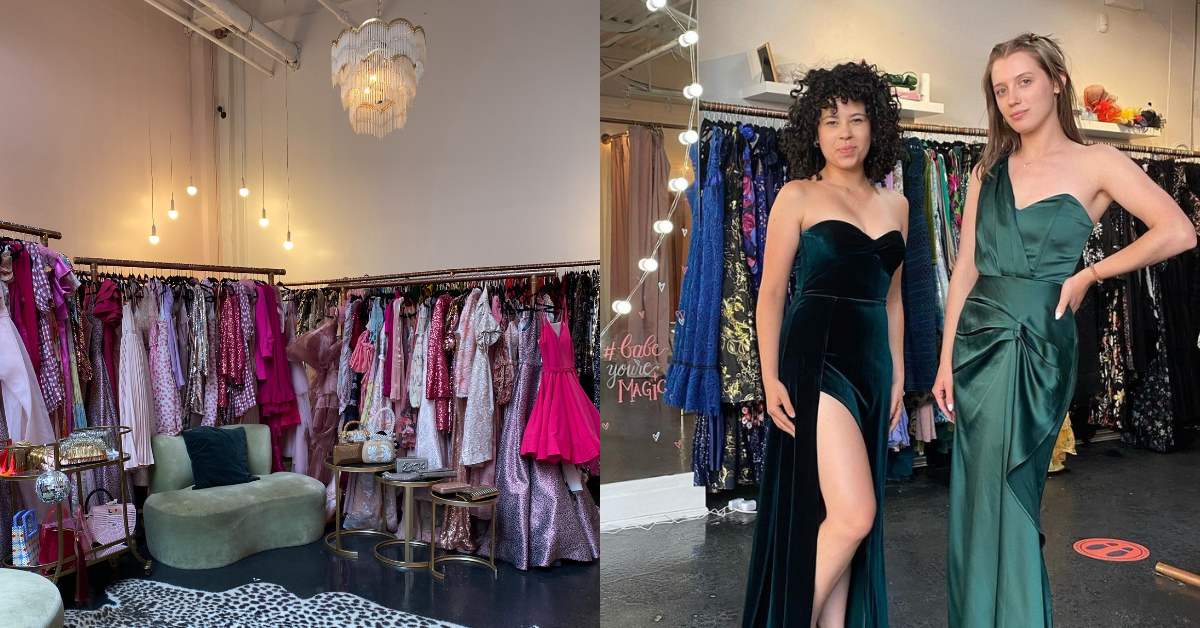 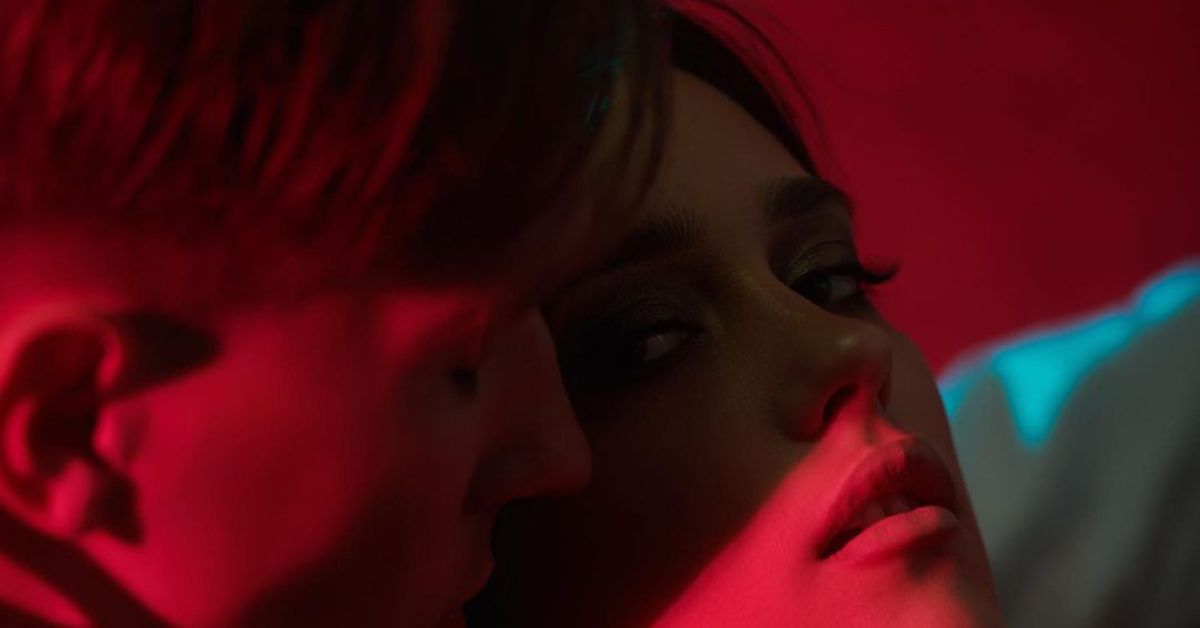 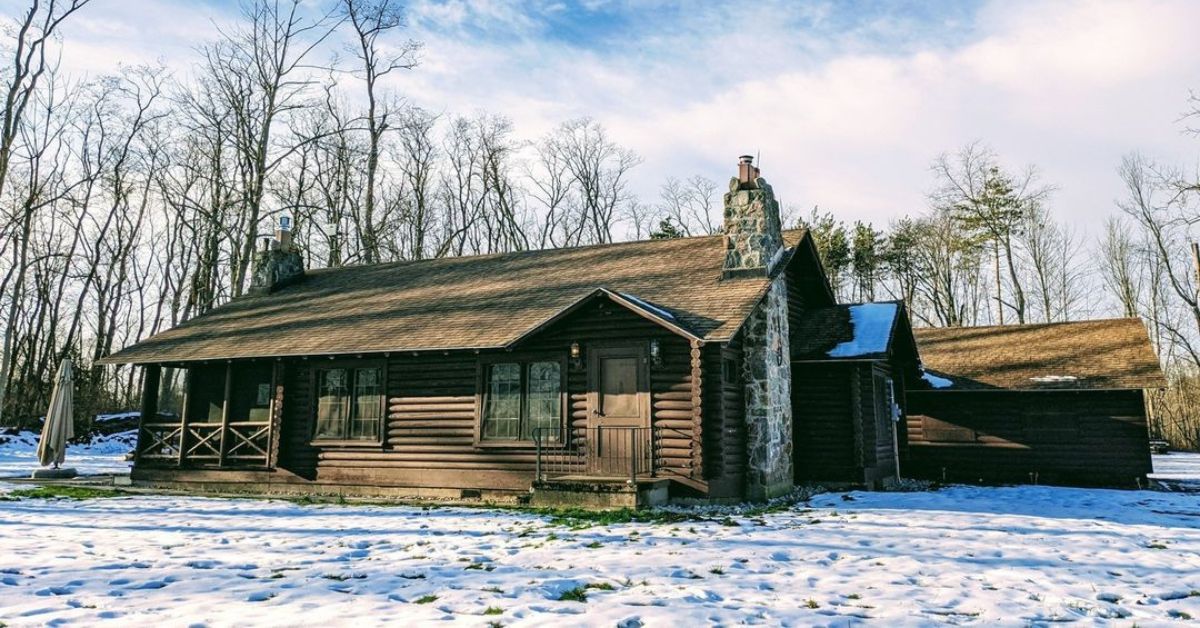 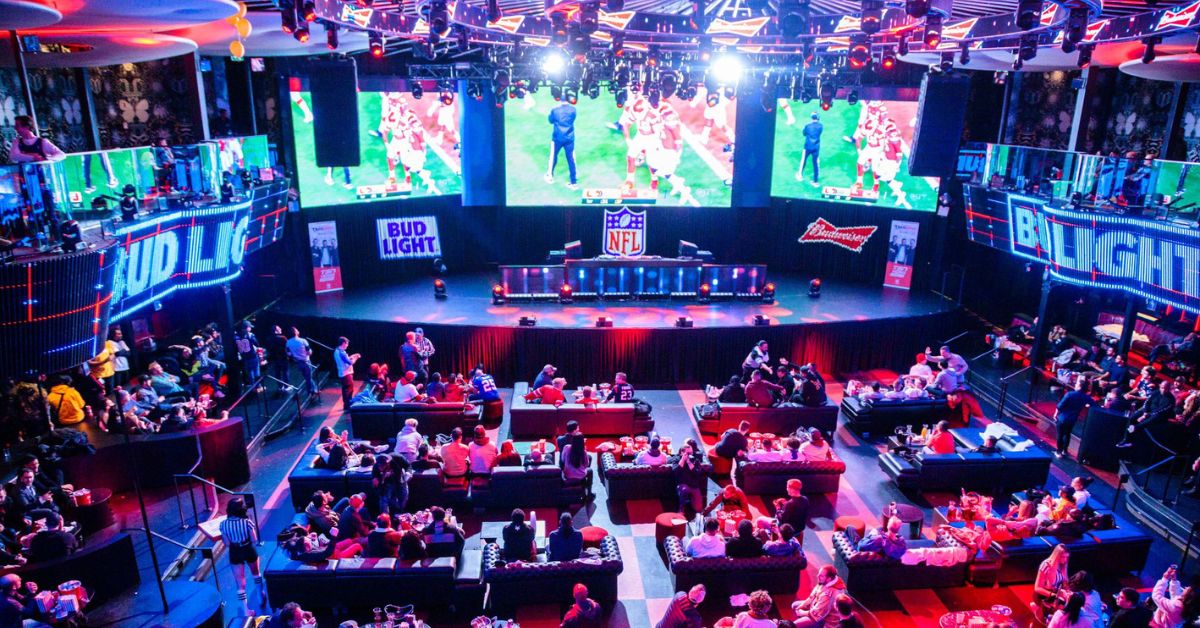 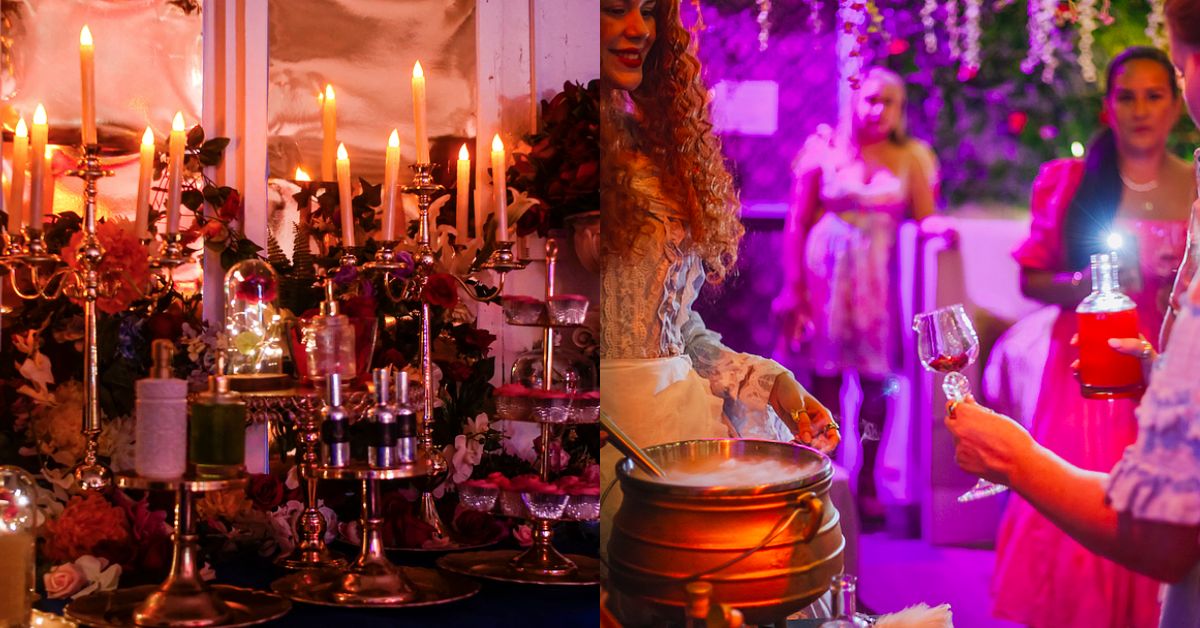 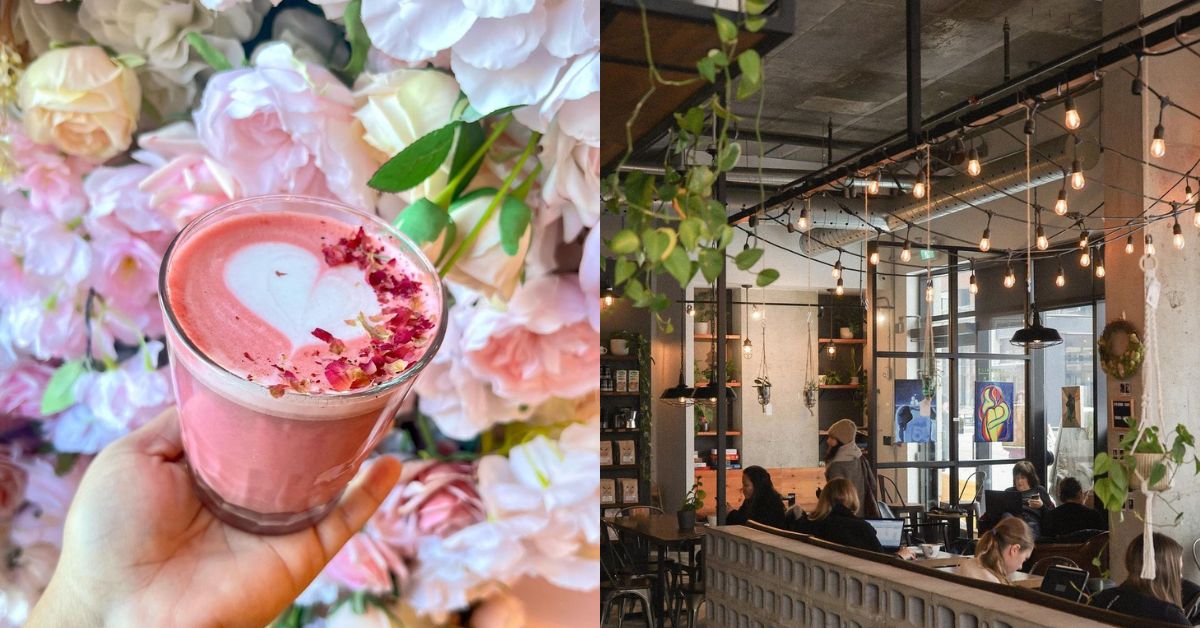 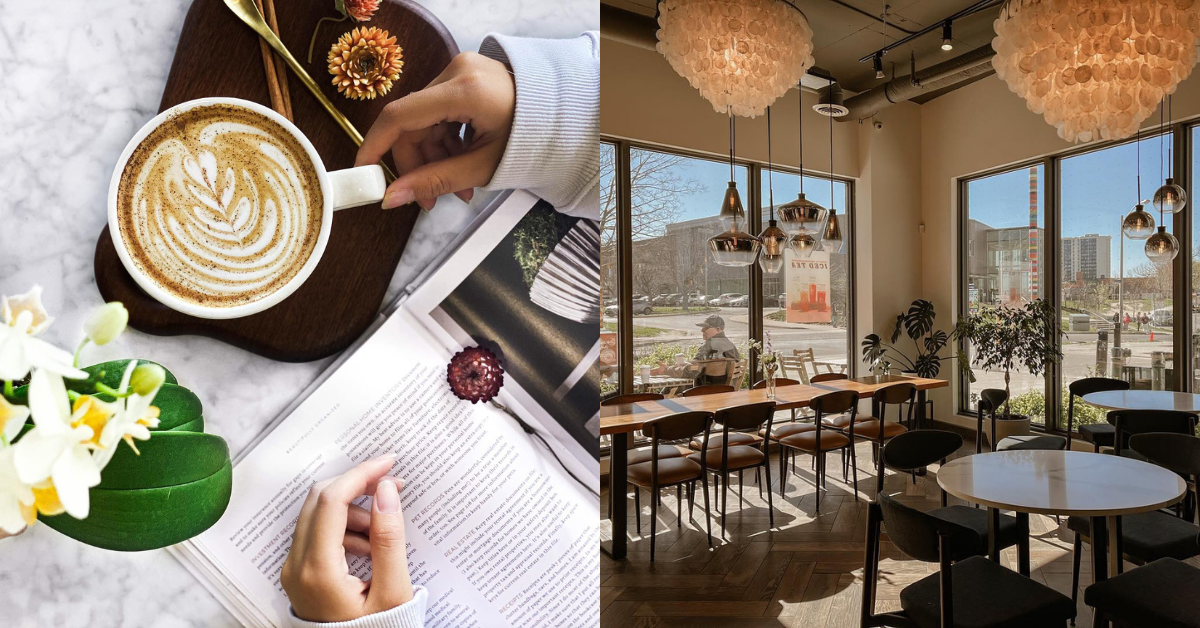 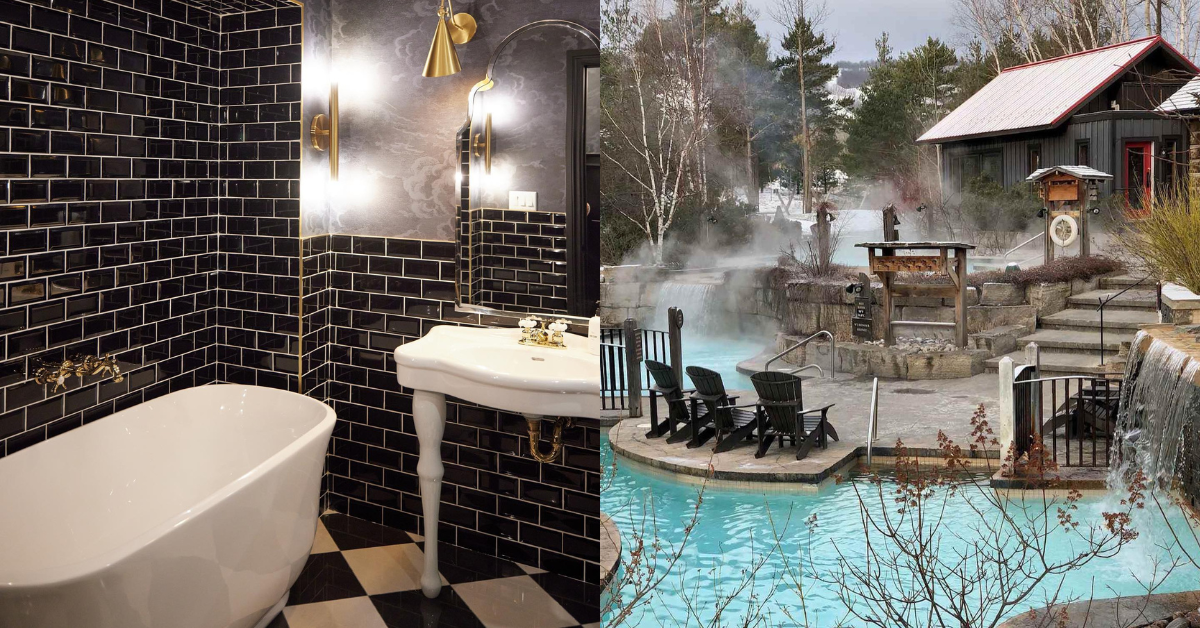 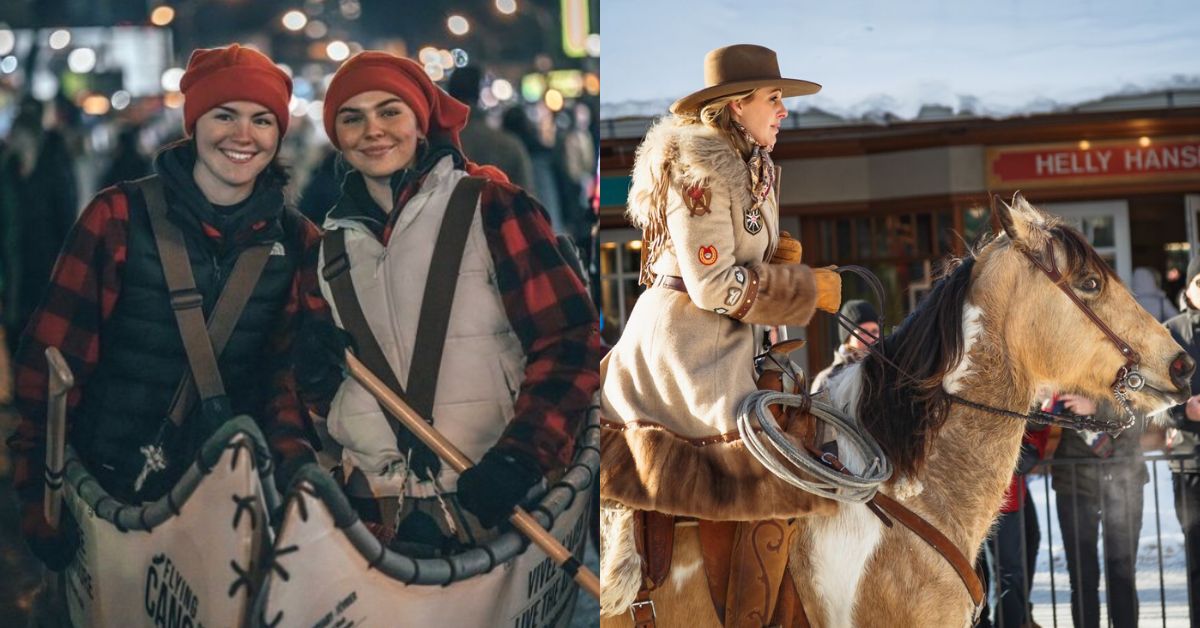 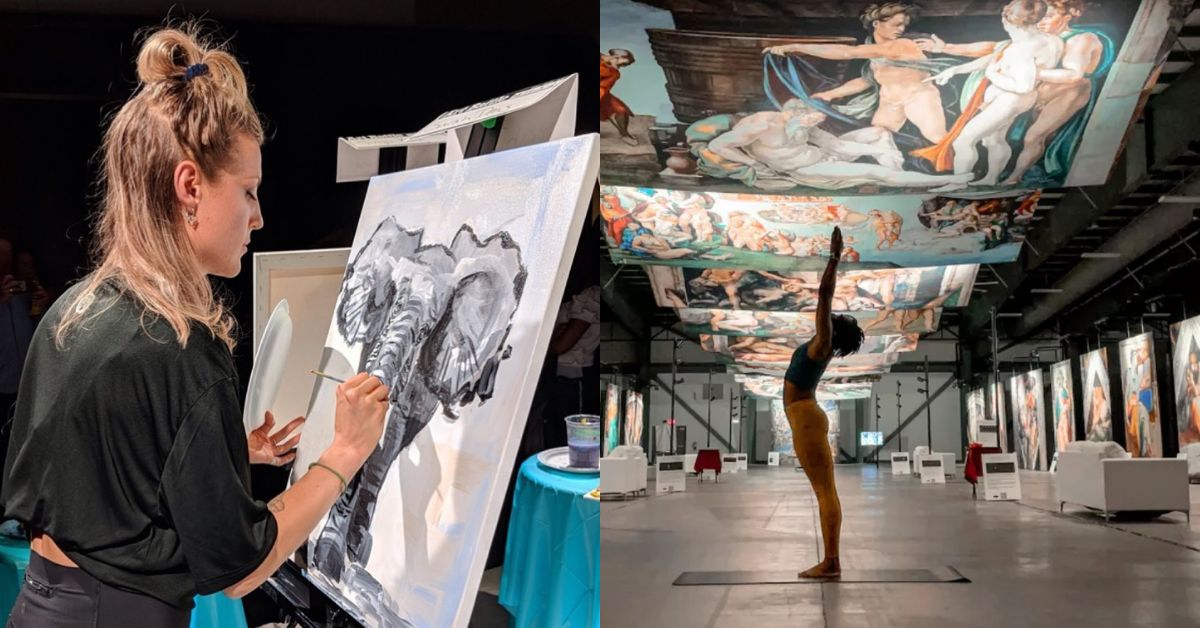 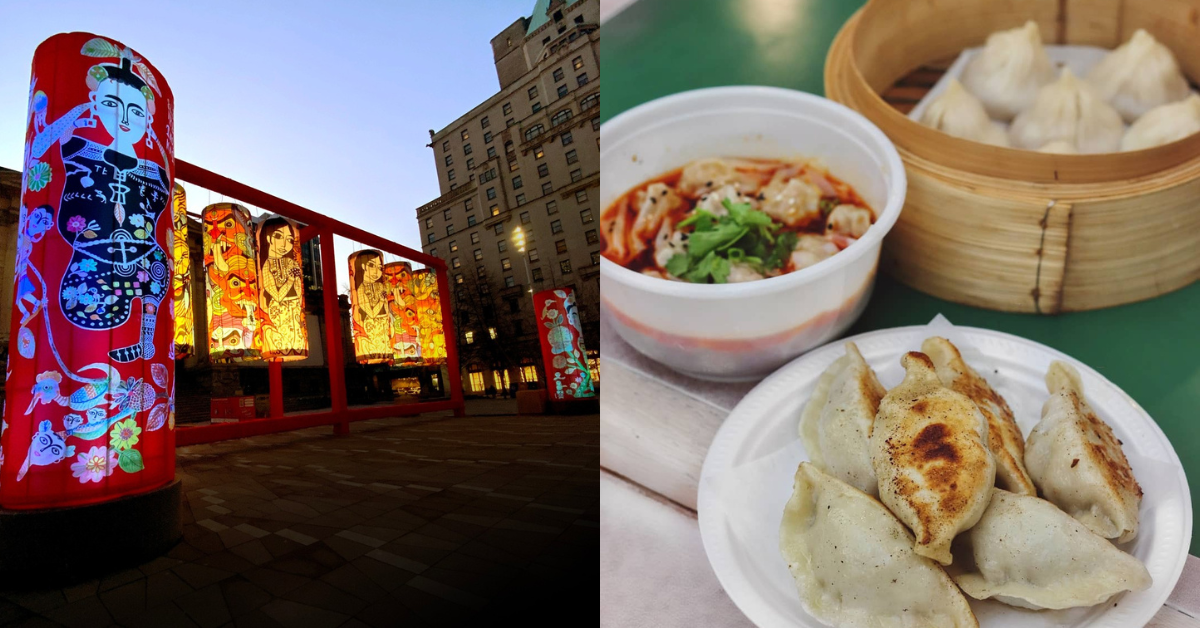