Oktoberfest Is Making a Highly Anticipated Return to Toronto This Fall! 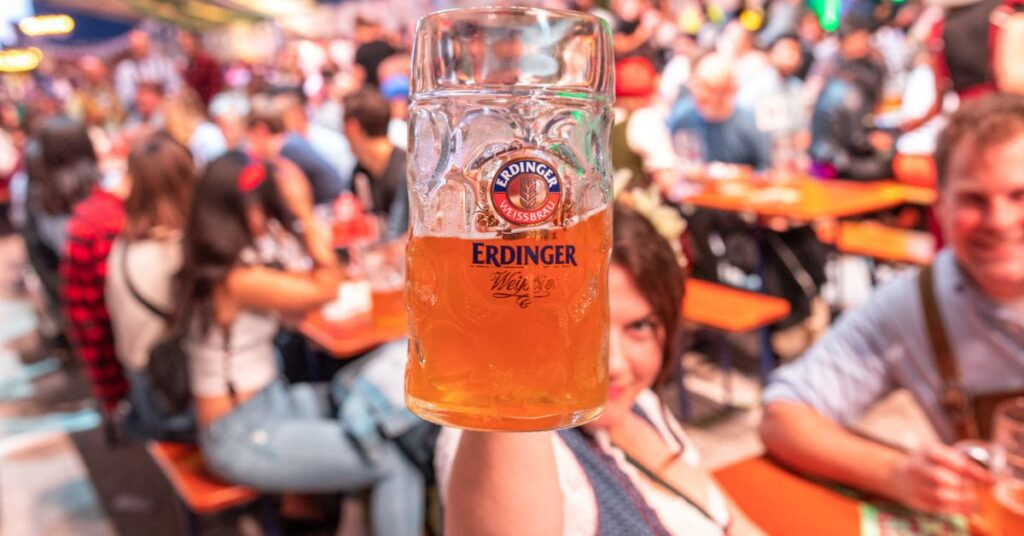 Dust off your Lederhosen and Dirndls for this 10 year celebration. 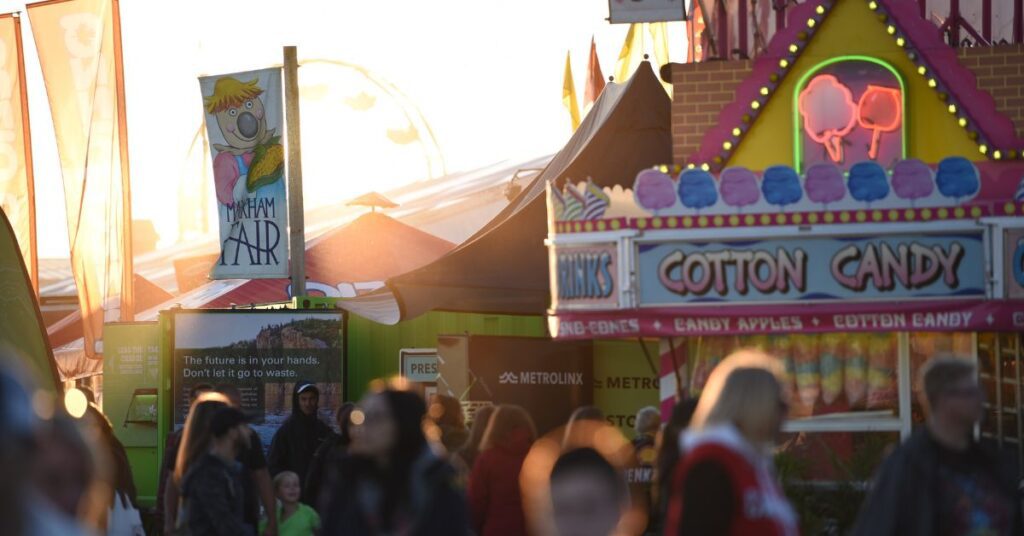 The 178th annual fair is on again after a two-year hiatus with fun for the whole family! 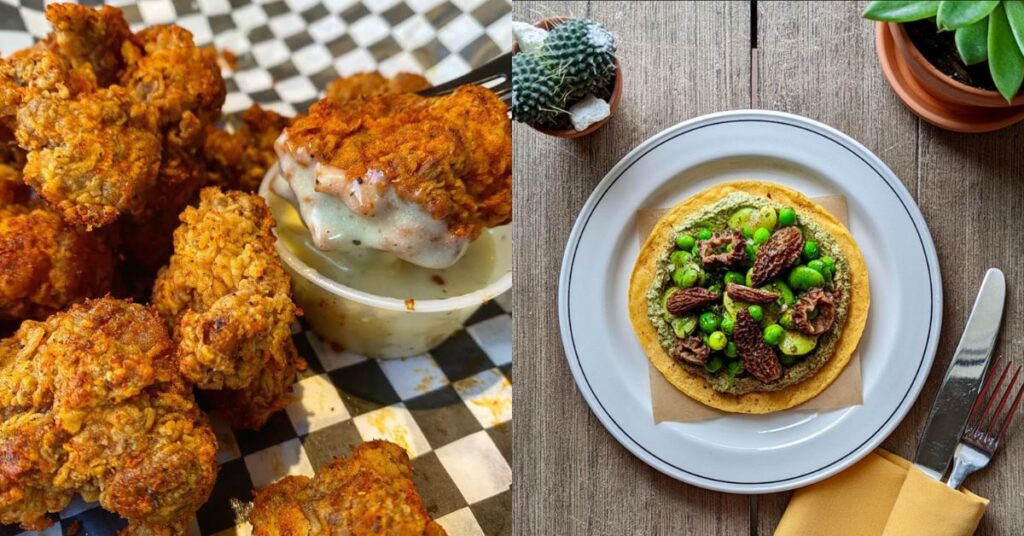 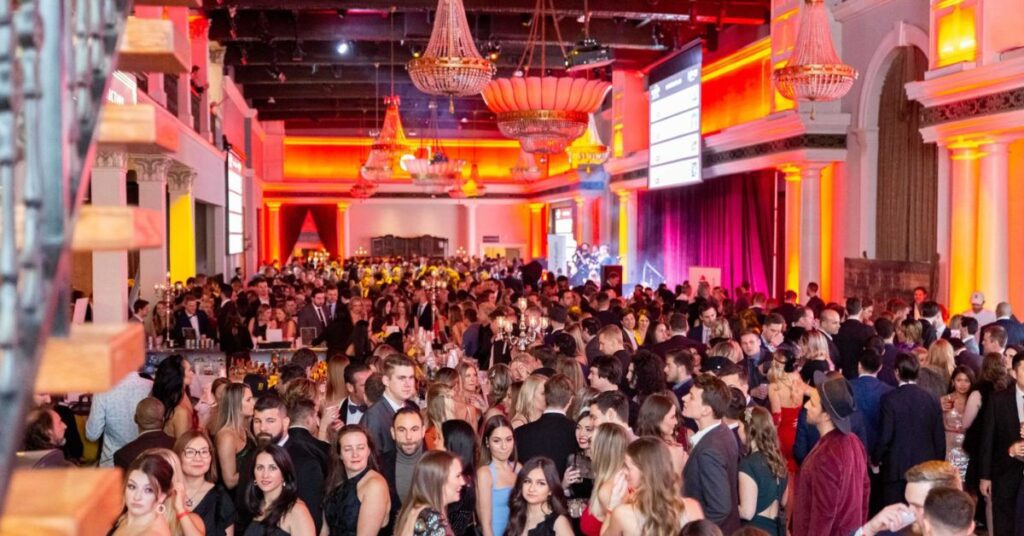 Get glammed up for a date night that supports a good cause. The motionball Toronto Gala presented by AIR MILES returns on September 29th at the Liberty Grand. This event is Toronto’s most sought-after gala and aims to raise $300,000 for the Special Olympics Canada Foundation in one night. Hosted by Breakfast Television’s Devo Brown, […]

Redpath Waterfront Festival Returns to Toronto with a Splash! 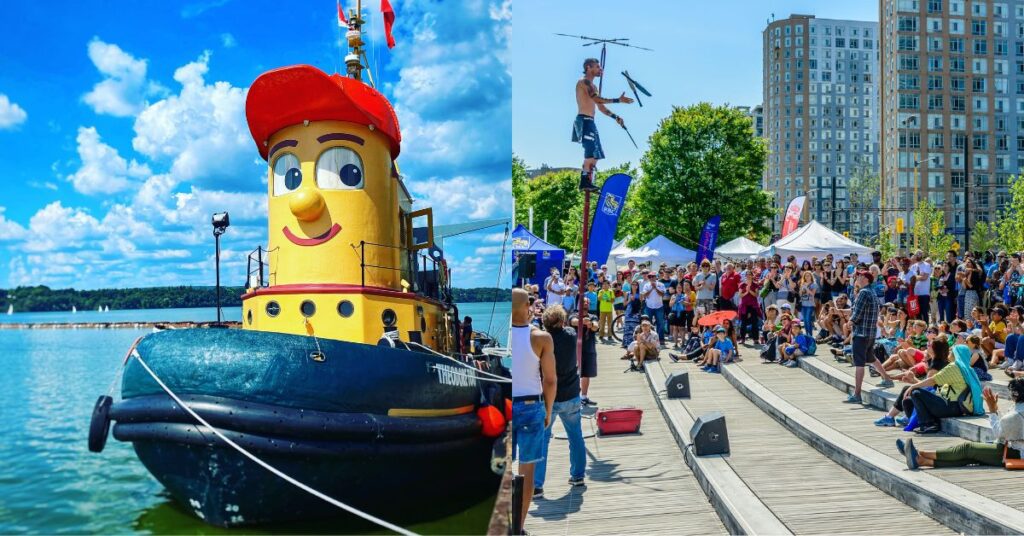 ‘Wat-er’ you waiting for? Start planning your trip to Water Weekend Sept 17-18!

10 Dog-Friendly Patios to Take Your Date in Calgary 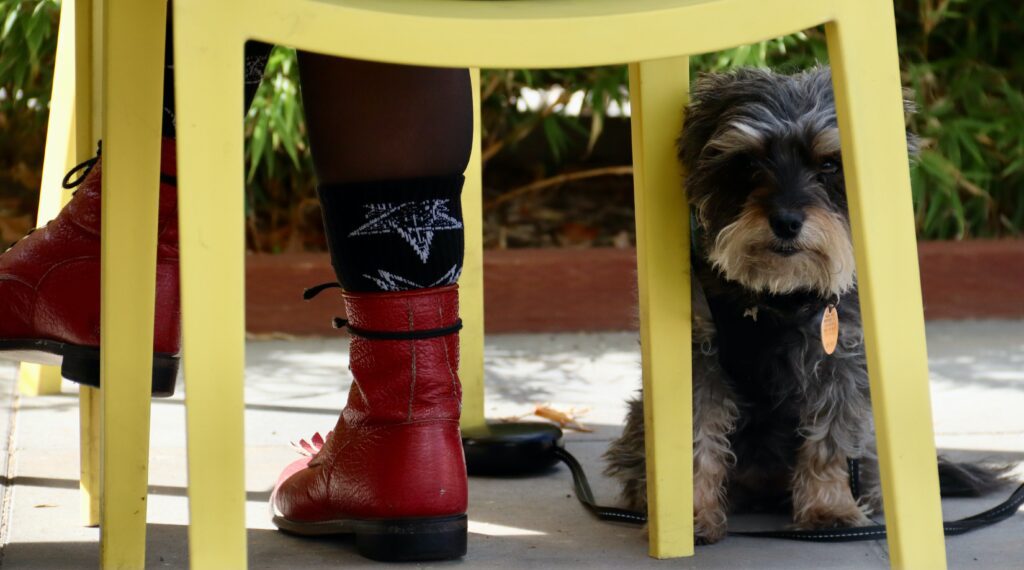 What could make a patio date even better? Puppies, of course!

You Need to Try These TIFF Inspired Cocktails for Date Night 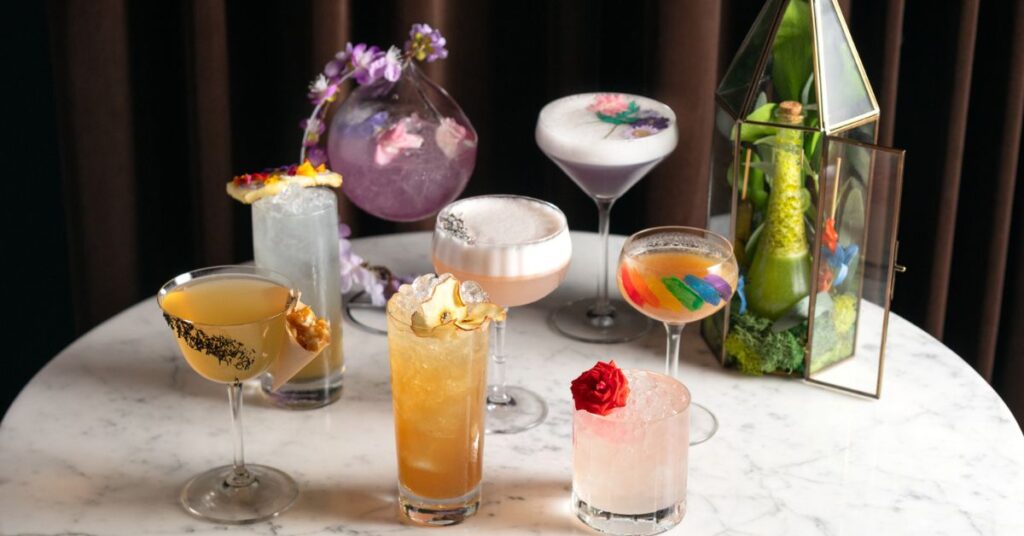 They’re inspired by the bartenders’ favourite TIFF films of the year! 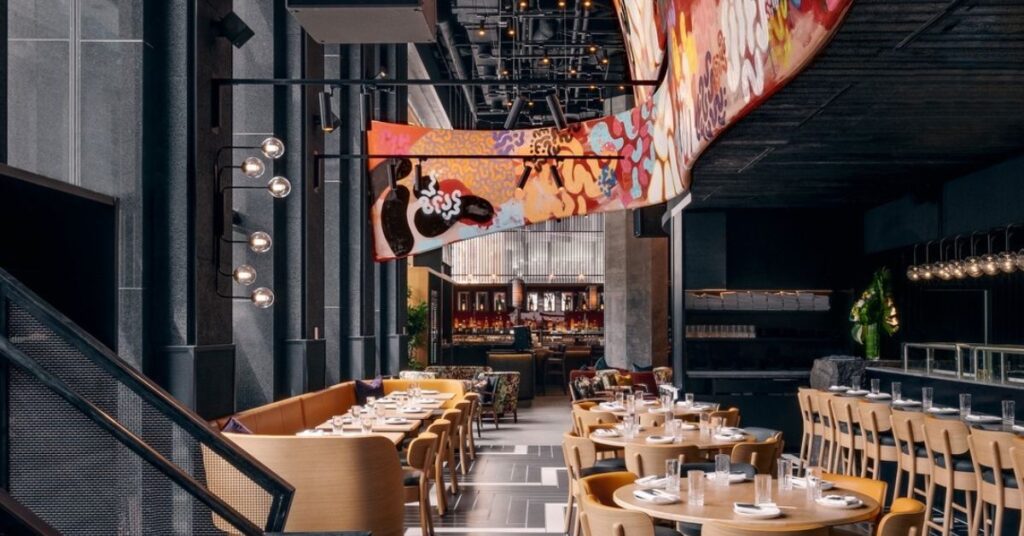 photo via Chotto Matte. Chotto Matte is an eye-catching and trendy restaurant in the heart of downtown (161 Bay St.) offering a unique fusion of Japanese and Peruvian cuisine, bold and creative drinks, and an iconic all-you-can-eat Jungle Brunch with performances and more. The restaurant opened in Toronto in 2019, following the success of their […]

On August 20th, Woodbine Park will be transformed into a sea of white and pink. 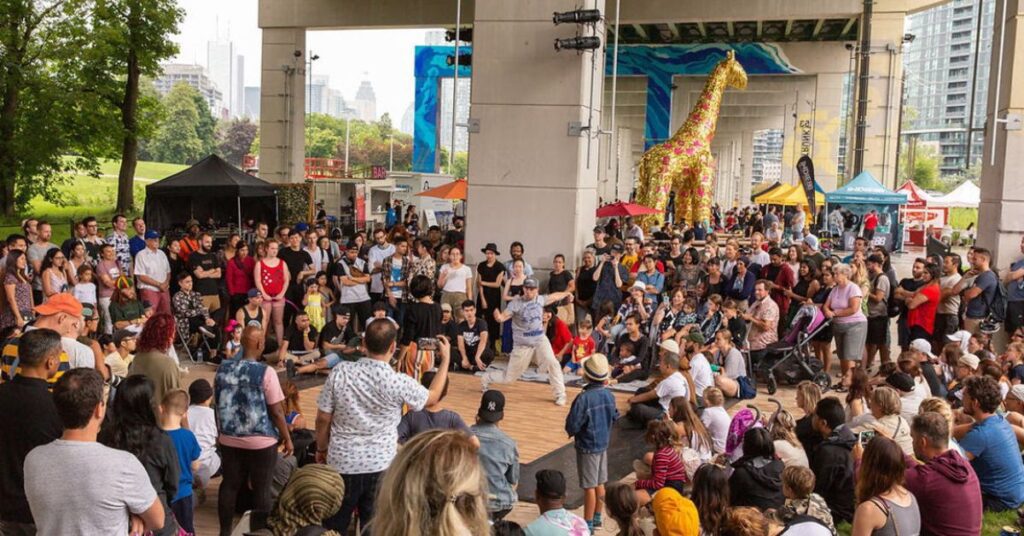 After a two-year hiatus, The Bentway’s much-anticipated Block Party is back in a big way on Sunday, August 14. It’s going to be a jam-packed celebratory outdoor party filled with musical performances, family-friendly games and workshops, food and drink, and more. The free event will run from noon to 10 p.m. at The Bentway, 250 […] 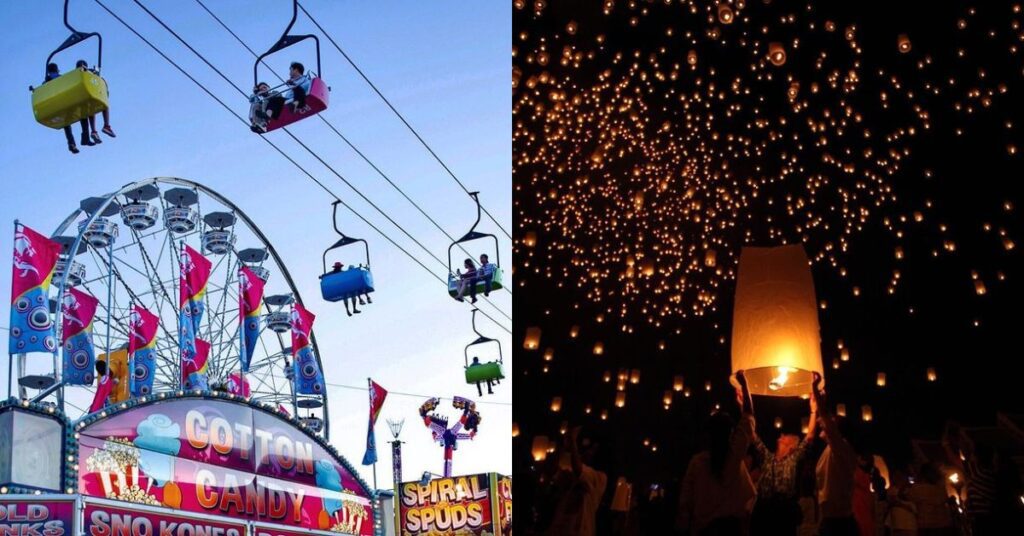 We have rounded up all the best festivals and date ideas in August for you to keep handy! 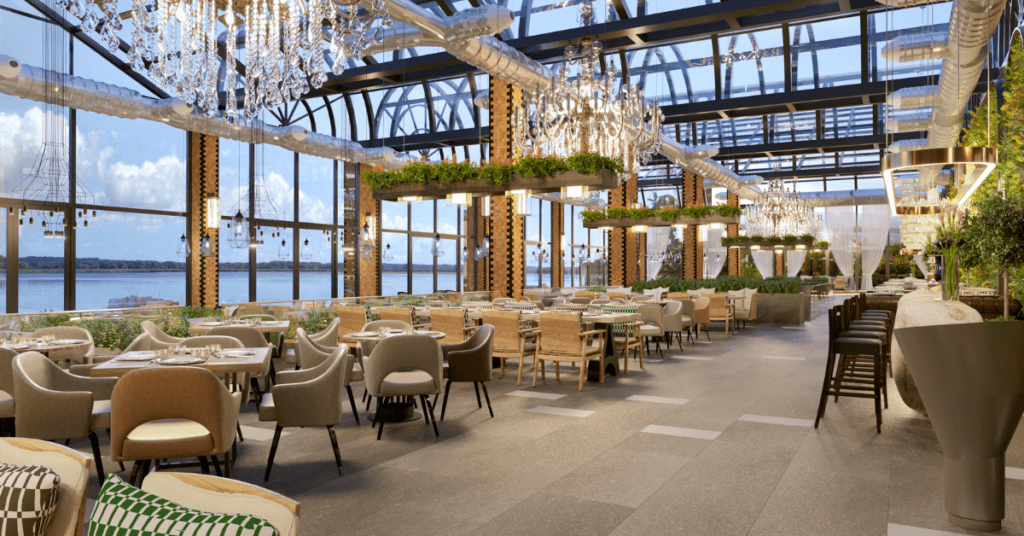 You’re going to want to write these down!